A woman from Tacoma, Washington rushed to the store on a Christmas Eve for an emergency diaper run. Little did she know that a nice surprise actually waited for her.

On the pack of the Huggies diaper that she bought, a little note was taped and it simply read “From one parent to another. Merry Christmas!”

The woman then removed the note and discovered a $20 bill hidden behind the paper. Understandably, she got emotional over the kindness of the mysterious giver.

A mother from Tacoma, Washington bought a pack of diapers. She discovered a note taped on it. 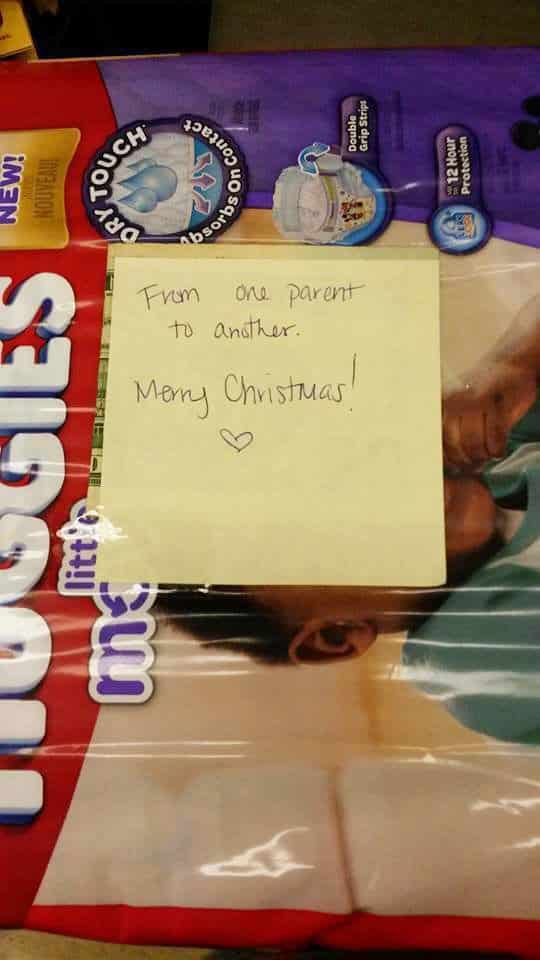 In her own words, this was how it happened:

“I had to make an emergency diaper run at Safeway on 12th St in Tacoma on Christmas Eve. As I walked to the register, I felt what I thought was a coupon taped onto the plastic, turned over the package in my hand, and found this note with $20 taped underneath.

“It moved me to tears. On my way out of the store, I told the manager what happened, and he said I was about the fifth person to tell him so.”

After removing the paper, she saw a hidden $20 bill on the pack. 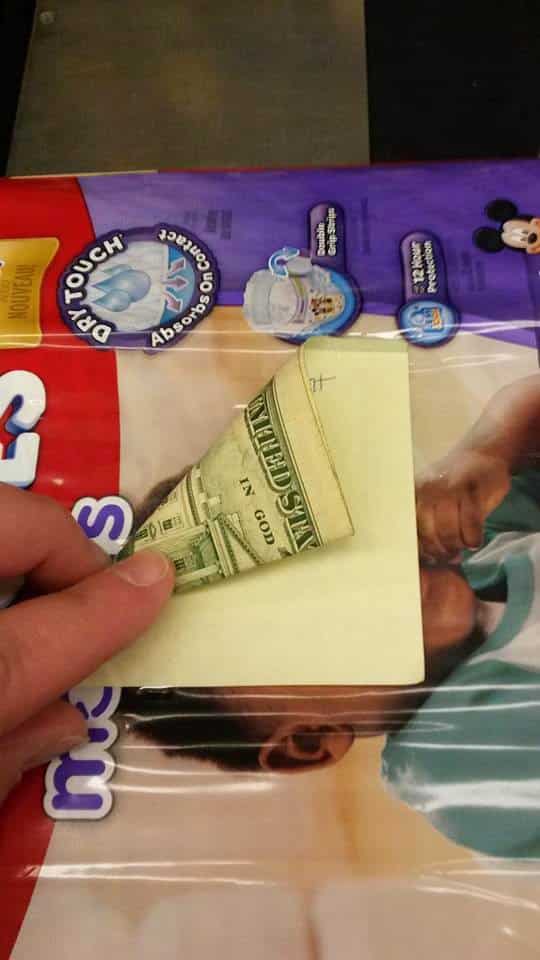 “If the person who did this for me sees my message, I just want you to know it couldn’t have come at a better time. I was feeling overwhelmed and overlooked and you made me feel so special and I’ll always be so grateful for it. Merry Christmas!”

Kudos to this secret Santa, whoever he or she may be. Also, thumbs up to the store manager and crew for not taking an interest on the money although they’ve been informed about it several times already.

A Waitress Got a Generous Tip with a Heartwarming Note at the Back of the Receipt. 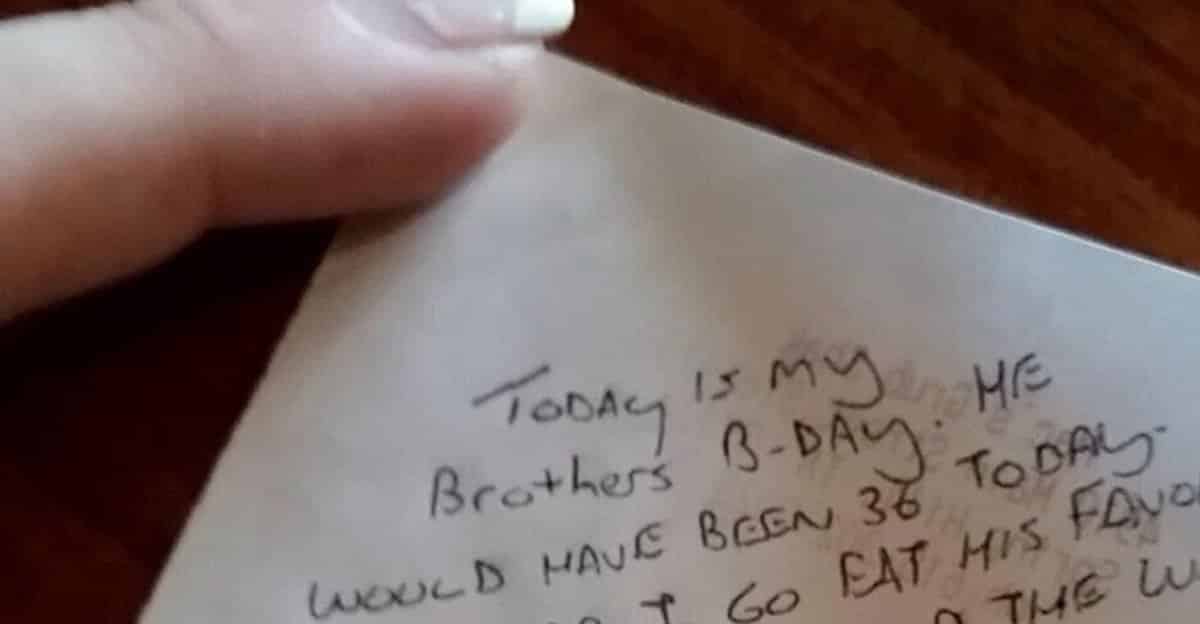