People are usually good by nature. They want to do good things; they want to help other people whenever they can. Some will even go beyond their means to help someone in need. However all too often we often want recognition and applause for doing something good and that’s when we get sidetracked.

You see ego is a dangerous thing; it can overcome you to the point where you’d be blinded by selfishness. When doing good deeds, you shouldn’t be thinking about what you’re going to get in return. The moment you put an expectation to a good deed, it ruins the beauty of it. It’s not the same anymore, it’s been stained with selfish motives. It’s not a good thing anymore, it’s a disguise to a benefit you want to reap afterwards.

When you do good, you need to have sincerity in your heart. You have to be honest with yourself. You need to be thinking genuinely about helping that other person and not have any thoughts whatsoever about you at all. You put that needy person before you. 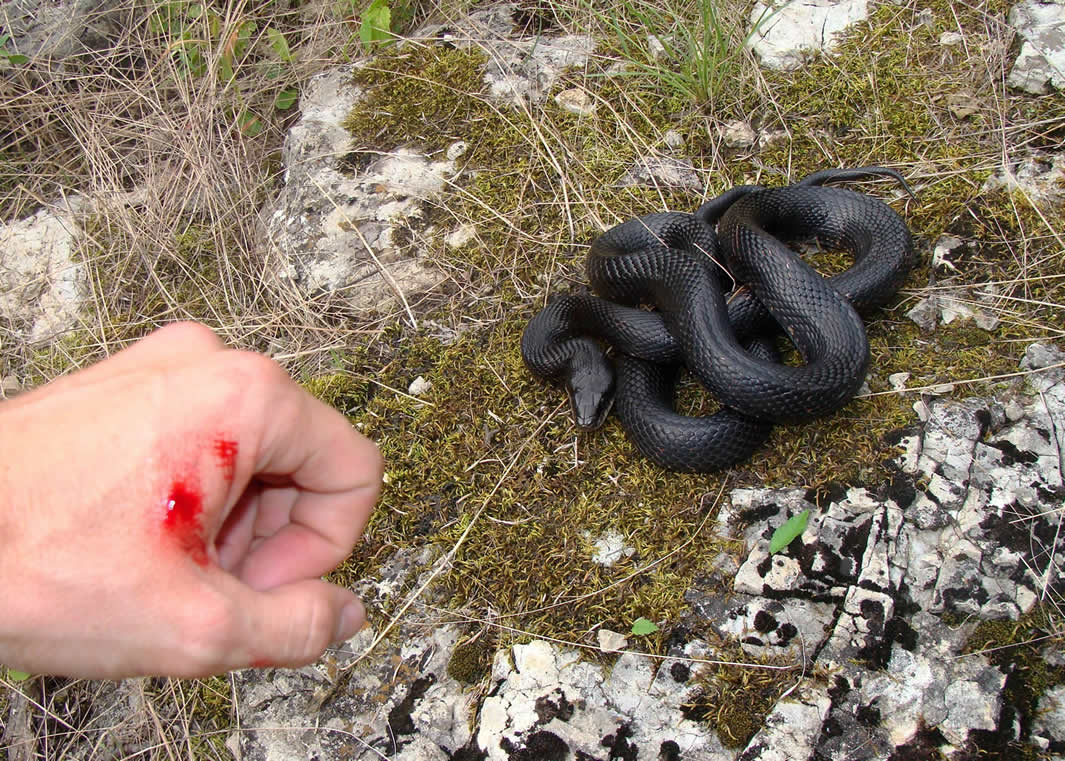 When a man saw a snake dying and being burned to death, he decided to take it out of the fire🔥 , but when he did, the snake bit him. The bite caused excruciating pain, the man released the snake and the reptile fell back into the fire and was burning again.

The man tried to pull it out again and again the snake bit him. Someone who was watching approached the man and said:

Excuse me, but you’re stubborn! Don’t you understand every time you try to get that snake out of the fire, it’s going to bite you?

The nature of the snake is biting, and that’s not gonna change mine, which is to help.

So, with the help of a piece of iron, the man took the snake out of the fire and saved its life.

Moral of the story:

Do not change your nature if someone does harm you;
Do not lose your essence, only take precautions.