An Imgur user who goes by the moniker, thechosenginger, shared the story of her friend’s beauty-related mishap involving hair dye.

The user uploaded a series of photos documenting what happened to her friend after the latter used a packet of hair dye. Little did they know that it contained something that would turn a do-it-yourself beauty session into an absolute nightmare.

The photos should serve as warnings to those who are thinking of dyeing their hair on their own. When in doubt, it’s really best to consult experts…unless, of course, you want to have a hair-raising experience just like this woman.

Day 1: From pretty to pretty terrifying. 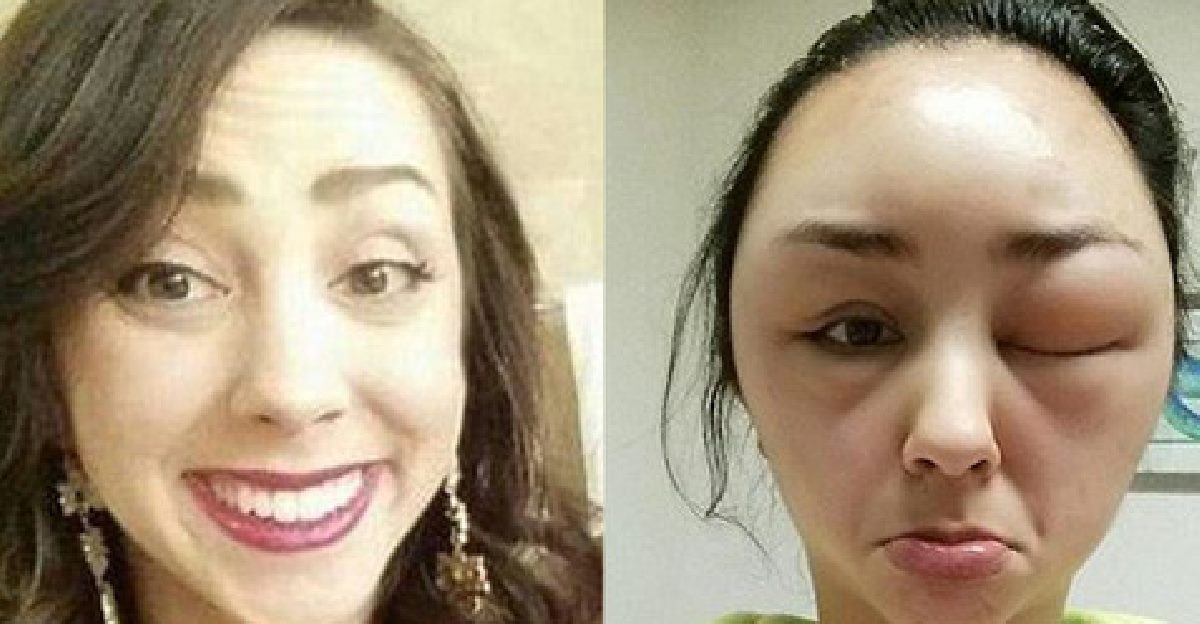 Normally, at salons, hairdressers would do a patch test on customers before before starting on a dye job. This is done to rule out allergies. Obviously, the Imgur user’s friend didn’t do the patch test. The woman had used hair dyes before and didn’t experience any sort of discomfort. She assumed all hair dyes were the same.

Day 2: She looked like she was from another planet. 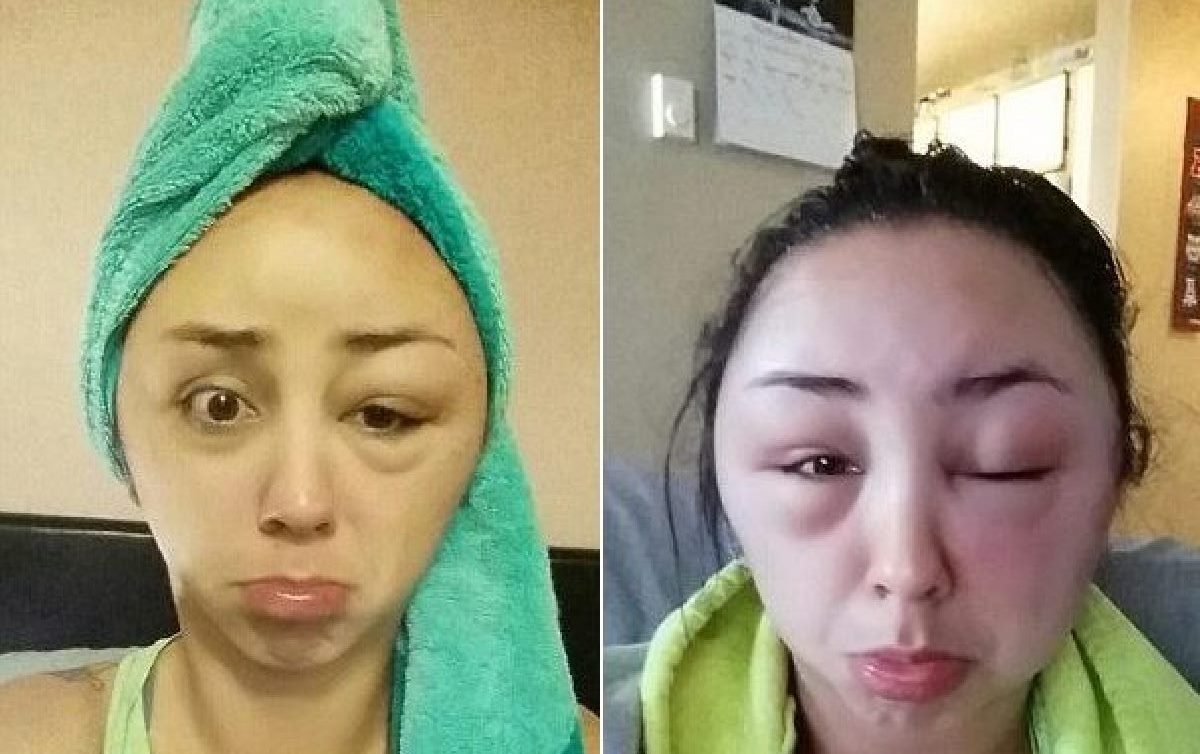 So, what caused the so-called “allergic transformation”? The culprit is said to be Paraphenylenediamine (PPD), a chemical substance that is widely used in hair dye. It’s supposed to make the color last longer.

Day 3: The swelling seems to have gotten worse. 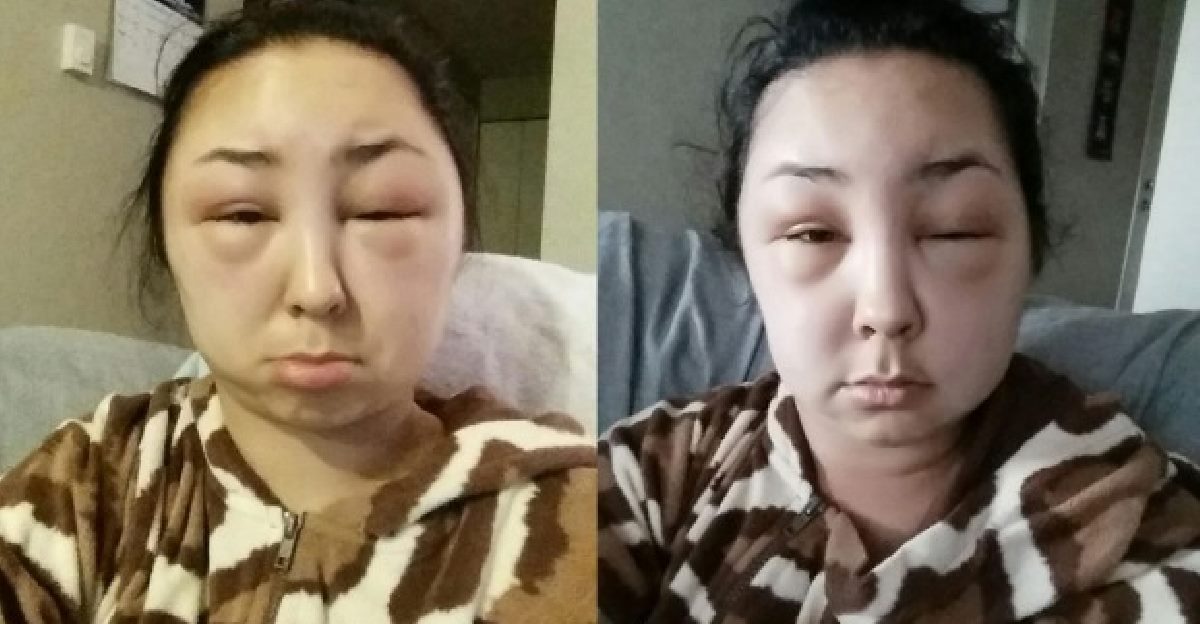 “With the use of PPD, hair can be shampooed without losing its color.” It adds, “Reaction caused by the use of hair dye in mild cases usually only involves dermatitis to the upper eyelids or the rims of the ears. In more severe cases, there may be marked reddening and swelling of the scalp and the face. The eyelids may completely close and the allergic contact dermatitis reaction may become widespread.”

Day 4 and Day 5: The swelling starts to go down. 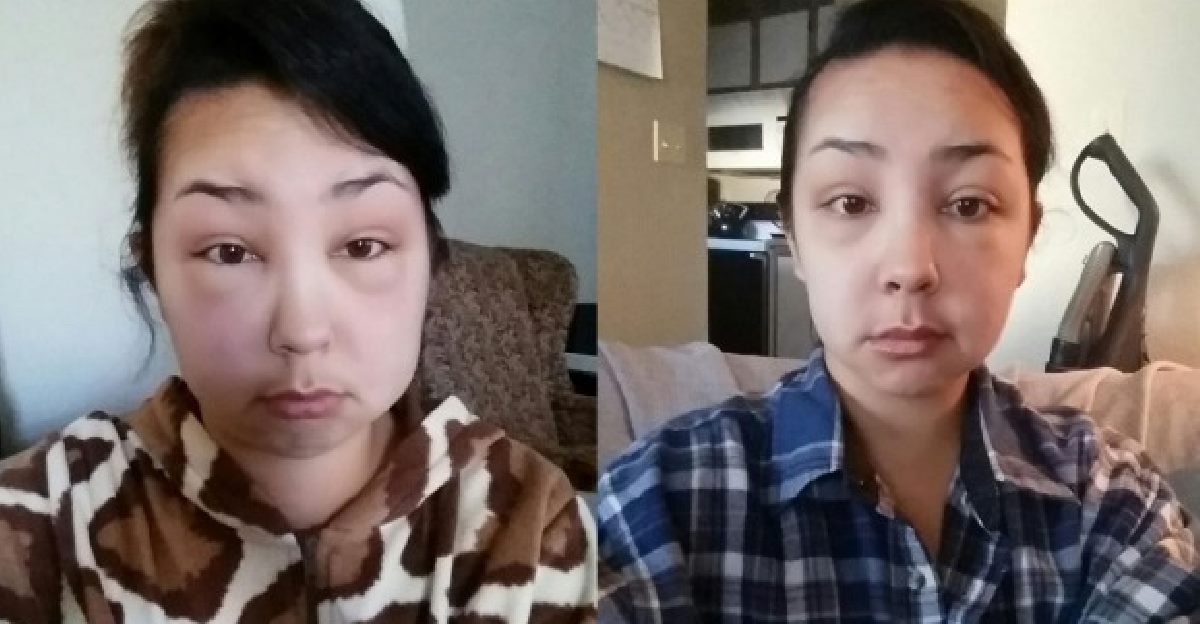 “Widespread” doesn’t even begin to describe the allergic reaction of the woman in the photos. Her face looked like it had been inflated because of the PPD. It’s not surprising how they panicked on Day 1 and rushed to the hospital. The doctors found out that the PPD in the hair dye was the culprit and made sure she would be fine. However, the woman was also told that she would simply have to wait for the allergic reaction to taper off — something which took five long days to happen.