Hacker group Anonymous just released to the public the names of American politicians who are said to be members of the infamous Ku Klux Klan (KKK).

The hacktivist group posted the list together with the politicians’ email addresses, phone numbers, and home addresses, through website Pastebin. However, they quickly removed the home addresses for fear of reprisal from the concerned parties. Of the names the group has published online, five were city mayors and four were Republican senators. 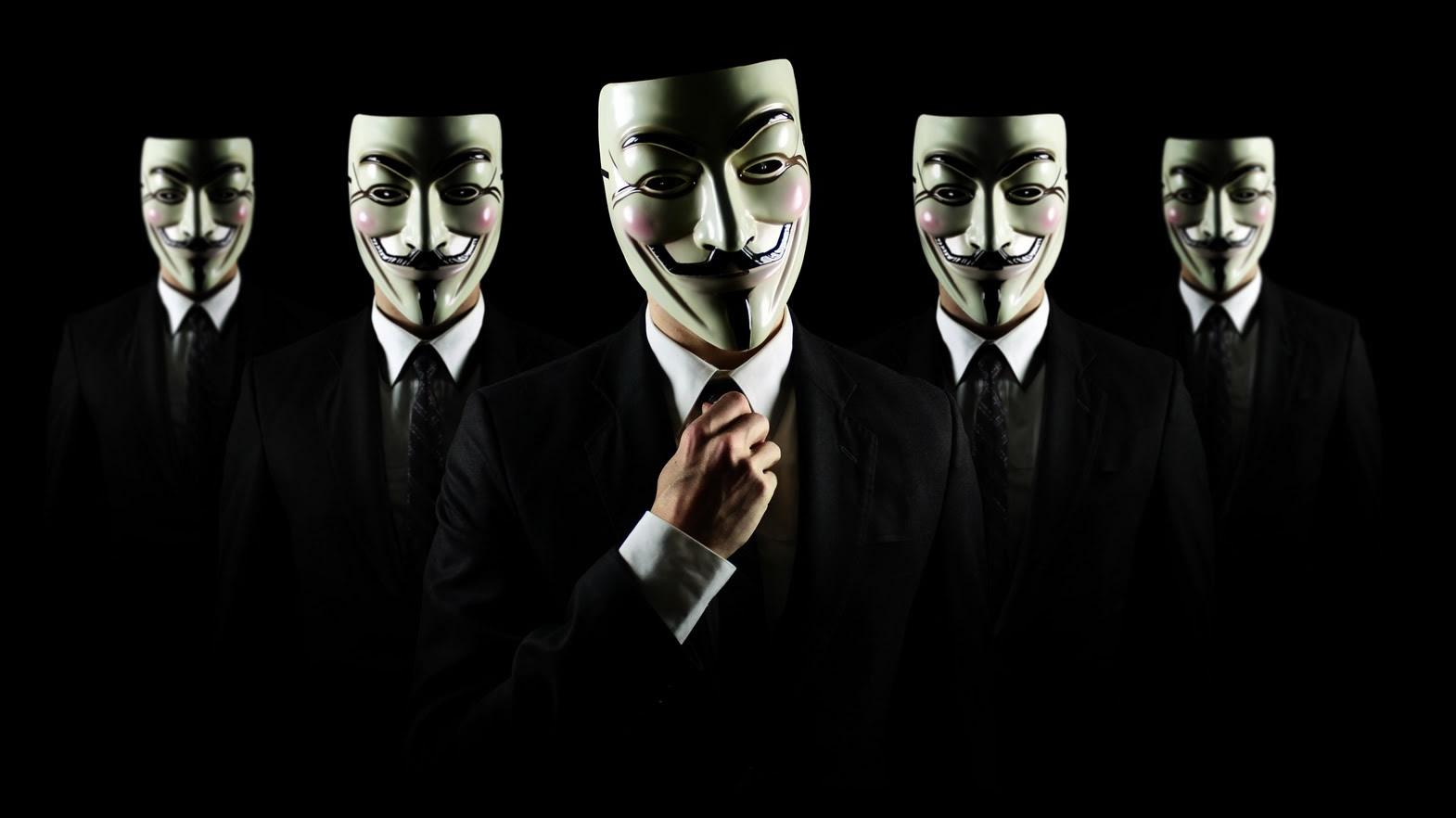 The publication of the controversial list came as part of Anonymous’ cyberwar against KKK.  According to the hacker group, they will expose about a thousand members of KKK, together with the names of their spouses, their respective contact details, and the KKK chapters where they belong. The information was acquired by the hackers through a compromised Twitter account related to the extremist group.

Ku Klux Klan is an infamous right-wing extremist group which sought for the purification of the American society, through white supremacy, white nationalism, and anti-immigration. Throughout the course of its existence, it primarily used violent means to express its disapproval or hate towards groups or individuals it opposed.

Dressed in white robes and a mask, members of the Ku Klux Klan fight for purification of the American society. 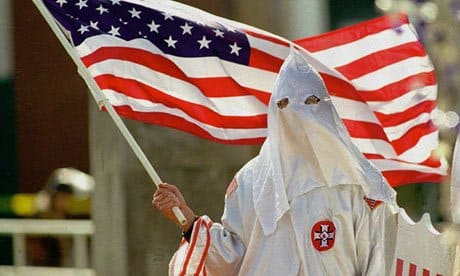 To date, the lawmakers who were implicated in the issue have denied all allegations, claiming that they have no ties to the infamous cult. Senator Dan Coats, one of the statesmen identified by the hackers, said in a tweet, “Completely false. I have never had any affiliation with the Ku Klux Klan and deplore all forms of discrimination.”