We’ve depended so much on the internet perhaps none of us have ever imagined what it would be like and how it would affect the world if the web shut down even for just a whole day.

Well, that might happen soon and the consequences can be very ugly.

LogRhythym, a technology security vendor in the United States, predicted that the global network will shut down for 24 hours this 2017. 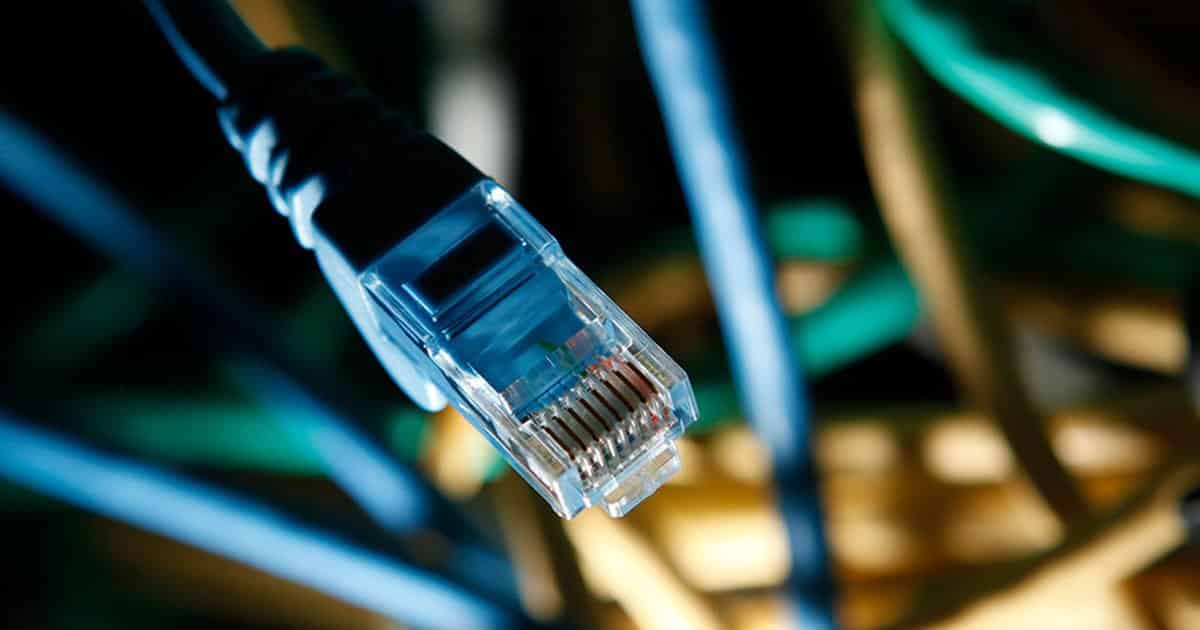 As a result, millions of computer users across the world can be blocked from the internet.

In an interview with Business Insider, James Carder, LogRhythym vice president and chief information security officer, said the problem will go beyond failure to upload selfies on social media.

“In 2017, we’re going to see it hit big sometime, somewhere. If the internet goes down, financial markets will tank.”

Furthermore, he added that 2016 was filled with many signs that criminals were “testing missiles by shooting them into the ocean.”

“We saw the massive DDoS [distributed denial of service] attack against DynDNS just a couple of months ago. That DDoS attack took down sites like Twitter and Spotify for a few hours. We saw a similar DDoS hit Brian Krebs before the attack against Dyn. These were really just tests.”

Back in October, a mass cyber-attack targeted some of the biggest websites in the world. 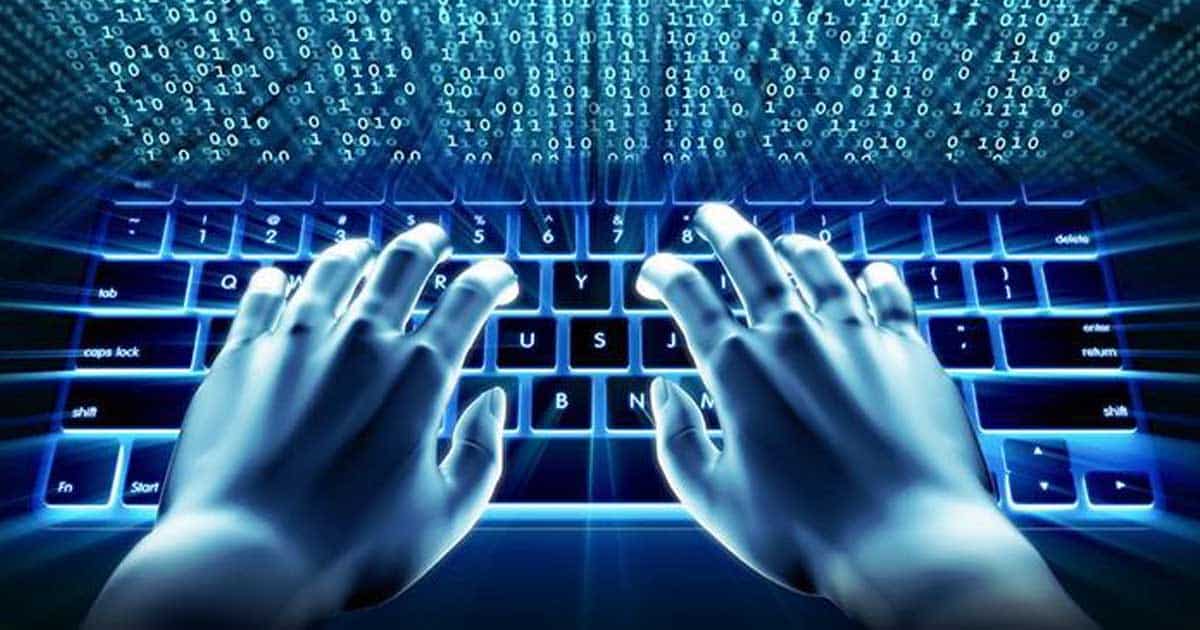 “If you can prove that you can take down massive sites and a large chunk of the US internet for a few hours, a 24-hour outage seems pretty easy to do?”

As if that wasn’t bad enough, hackers will likewise target major media websites this year and spread “fake news” across the web. He said:

“The power of influence is starting to shift away from mainstream news outlets, and I don’t think that is something those mainstream outlets can afford to let happen. They will respond to the fake news threat by trying to implement some level of media control that will likely take it a little too far.”

“I think hackers, in the name of protecting our freedom of speech, will retaliate by knocking down a major media outlet or two.”

Meanwhile, LogRhythym’s Simon Howe also warned that hackers will go as far as attacking smartphone users by hostaging their data in exchange of money. 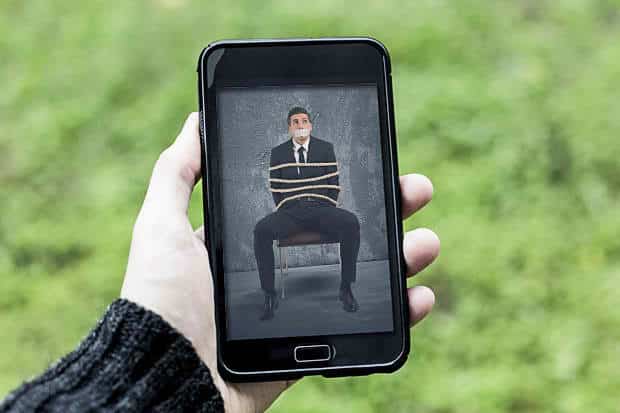 “For example, attackers will threaten to send out or delete a user’s photos unless a ransom is paid. Just think — how much you would pay to recover your photos?”

Howe said the hackers will do this via malware. “Because so many Apple devices are interconnected, the malware could very quickly spread,” he shared.

If everything happens as the company predicted, then we’re all in for a wild, awful ride.