Every teenager has an experience of sneaking out of the house when the parents are at home. Sneaking out someone else from the house, is another story – especially when your mom is there.

In a recent Twitter live updates, a stepdad shared funny tweets, telling his readers in real time how his stepson tries to sneak out his girlfriend from their house after a sleepover.

The series of funny tweets made viewers excited about how Twitter user, @DropsNoPanties, would update them on the events during the morning. He knew someone was sleeping in his stepson’s room. Soon enough, his tweets went viral, with even an international audience asking for updates.

He noticed there was someone else in his stepson’s room. 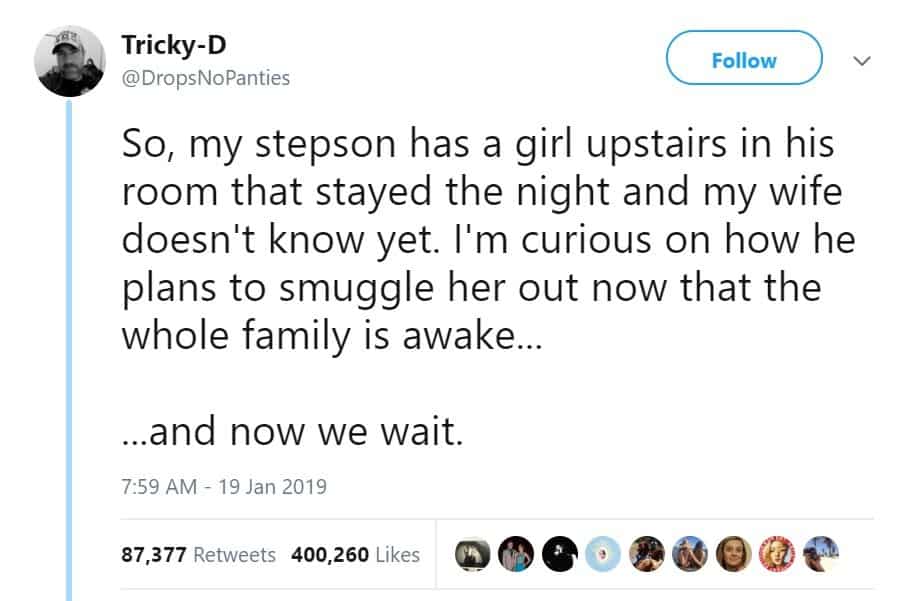 He’s quite curious how his stepson planned to smuggle the girl out. He also noticed white girl sneakers in their living room, which is a sign that he’s with a girl.

Tricky-D’s wife is in the house, so it’s more exciting! 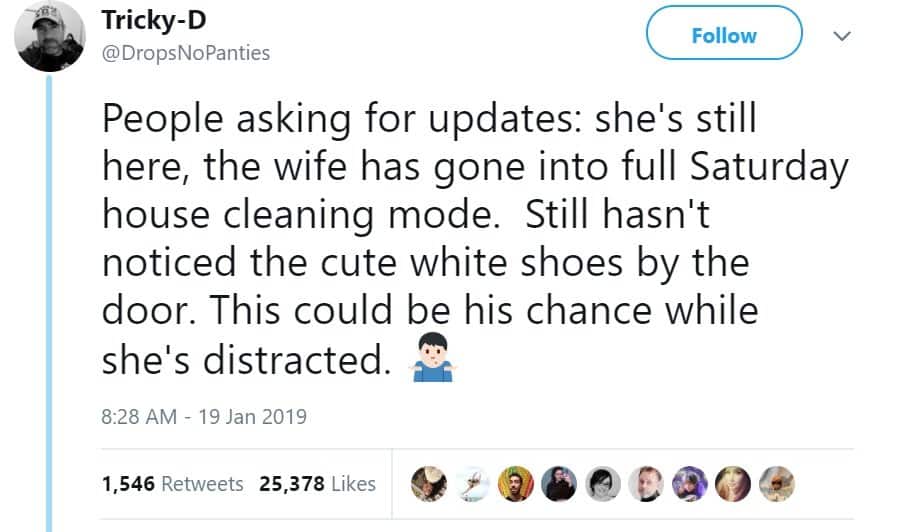 There you go, white cute sneakers. 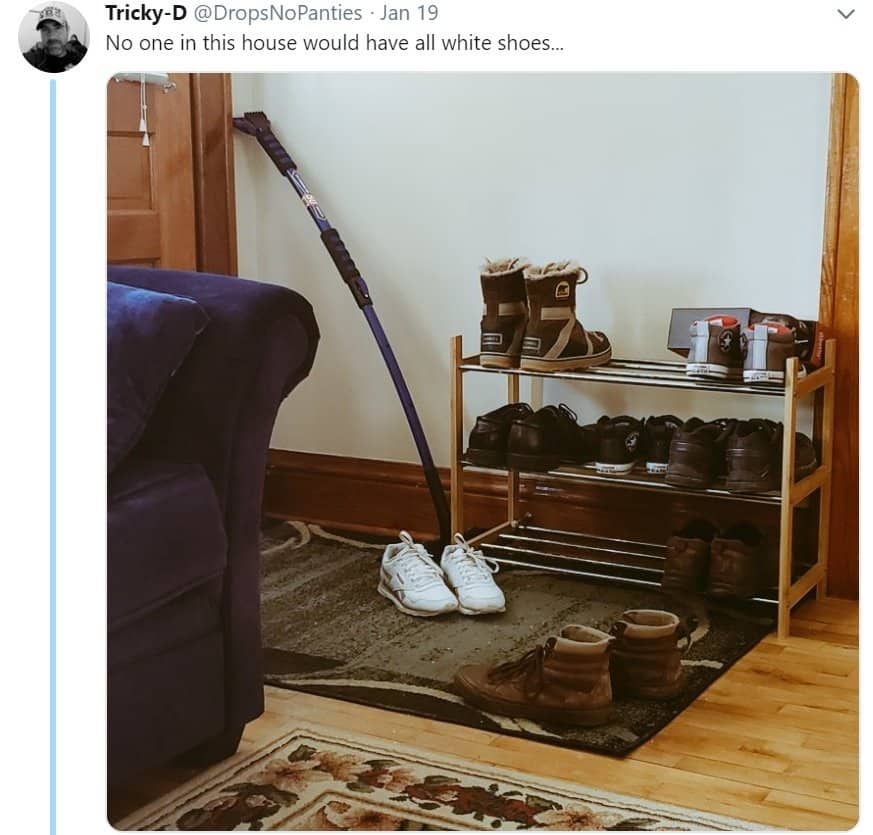 Still unaware of their visitor, the wife started cleaning the house.

The wife started cleaning, so they might as well control their bladders for a longer time. 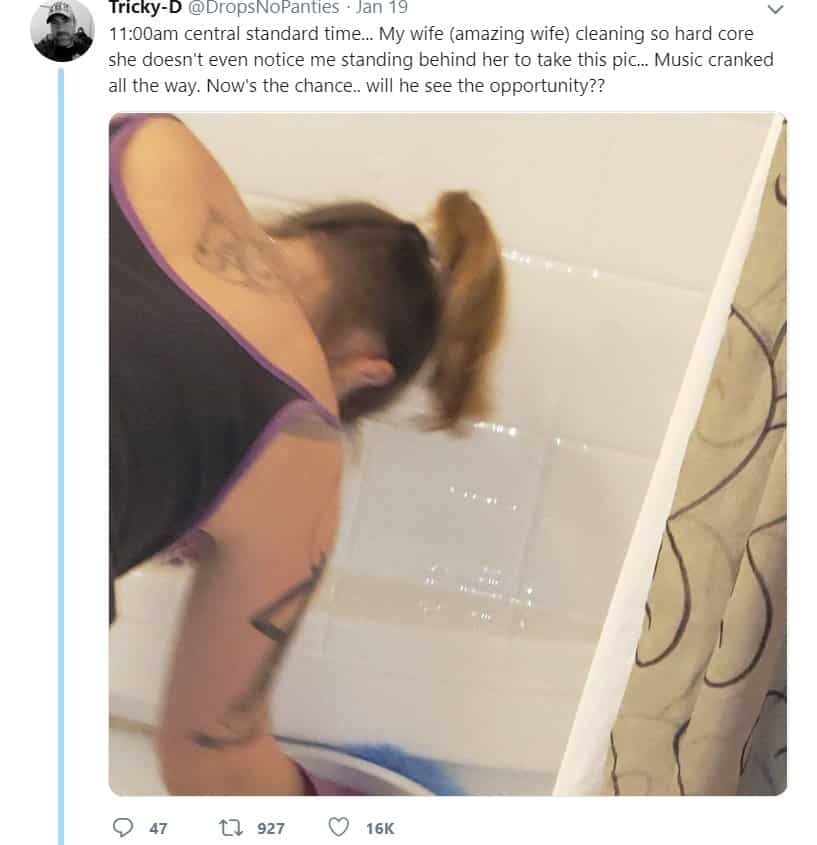 He doesn't plan to help his stepson out. 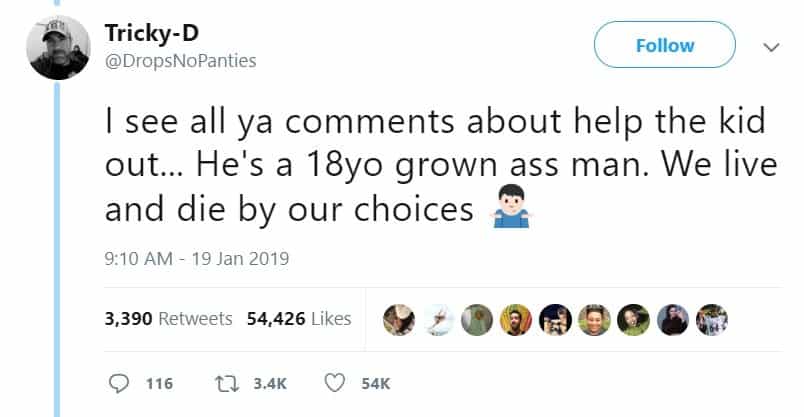 Live audience asked Trick-D if he plans to help his stepson with his dilemma. But he says that his stepson is a grown man, and can do it on his own.

The step dad shared live updates on how his stepson plans to sneak his friend out of the house. 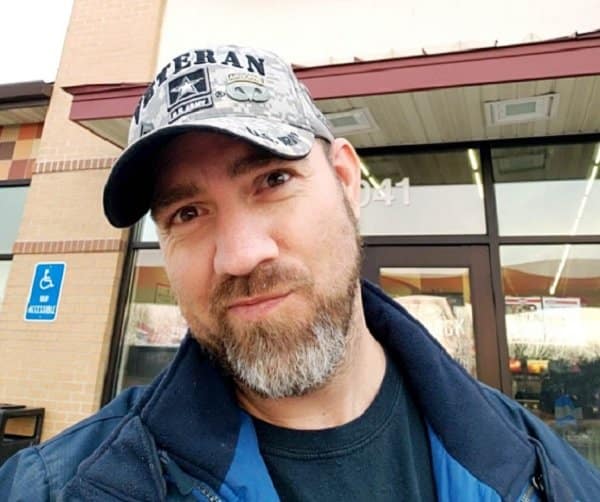 So, they might not be able to leave the house at this time. 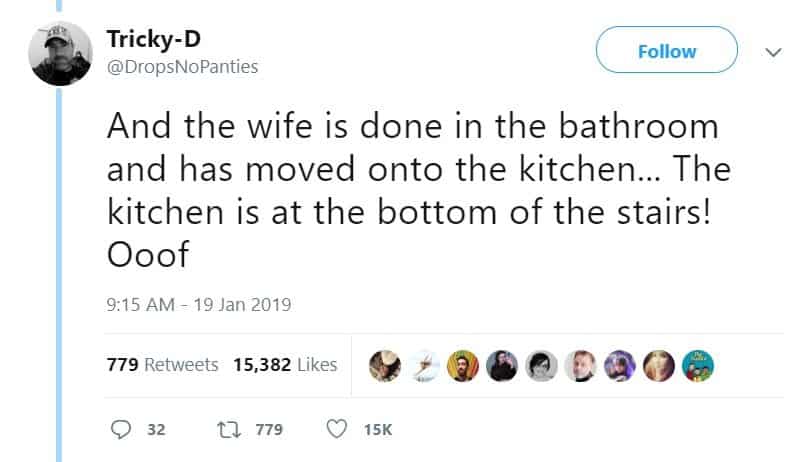 The stepdad even made a poll, the audience rooted for the young couple. 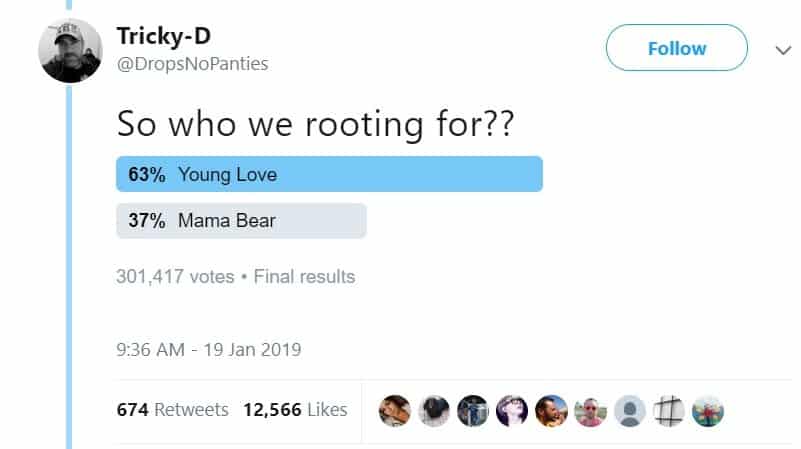 He was curious on how they were able to go through the morning without using the bathroom.

There, she finally came out of his room! 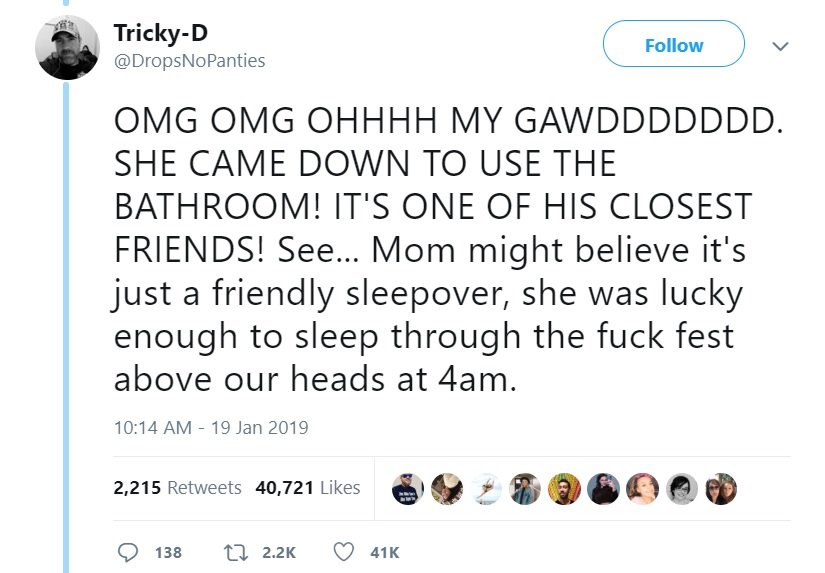 The wife did not see her. 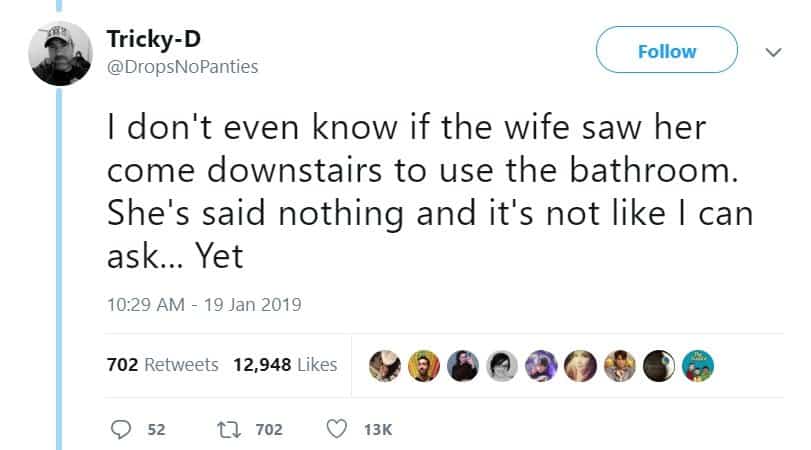 This is getting exciting. 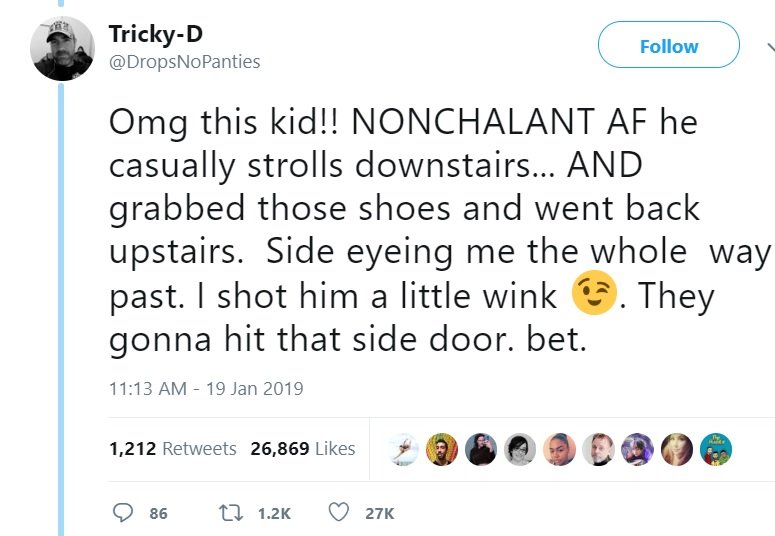 There, the wife is in her bedroom. 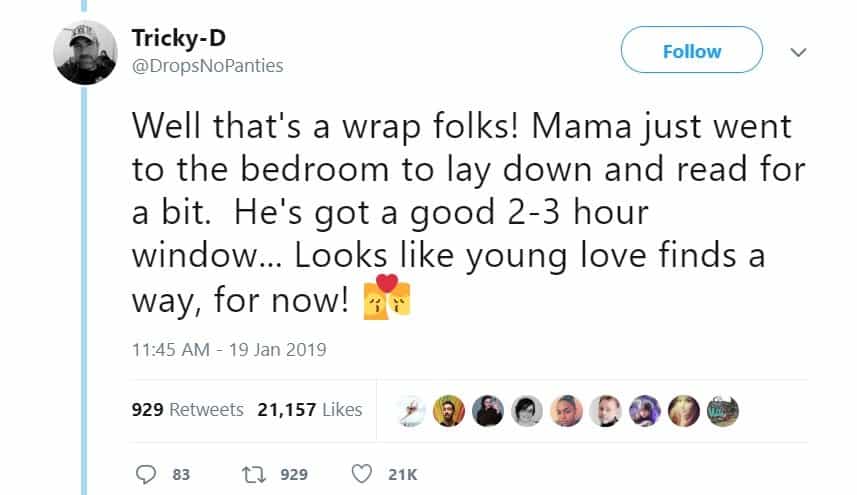 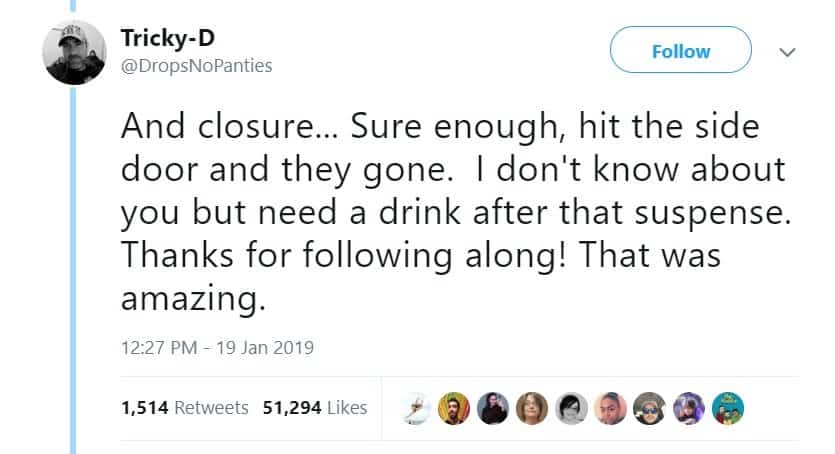 Wait, apparently, he was the one tricked with all the excitement. 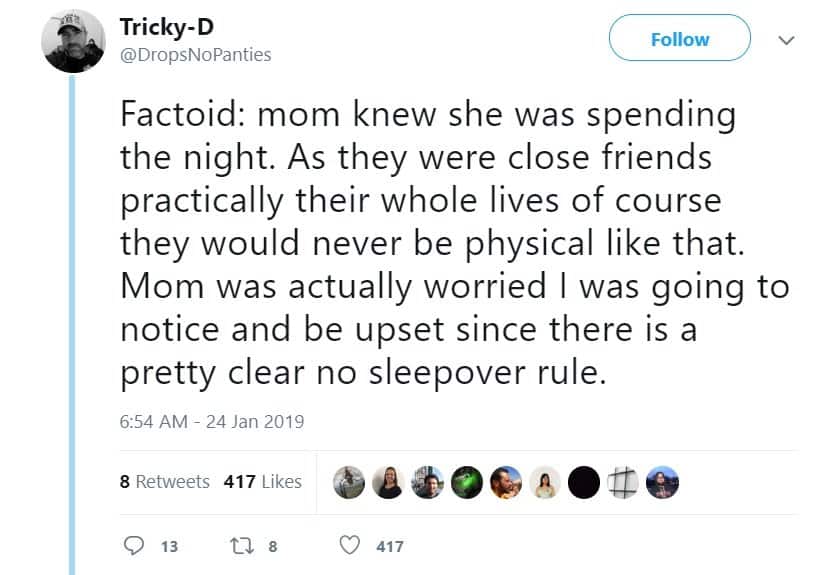 So, she knew all along. 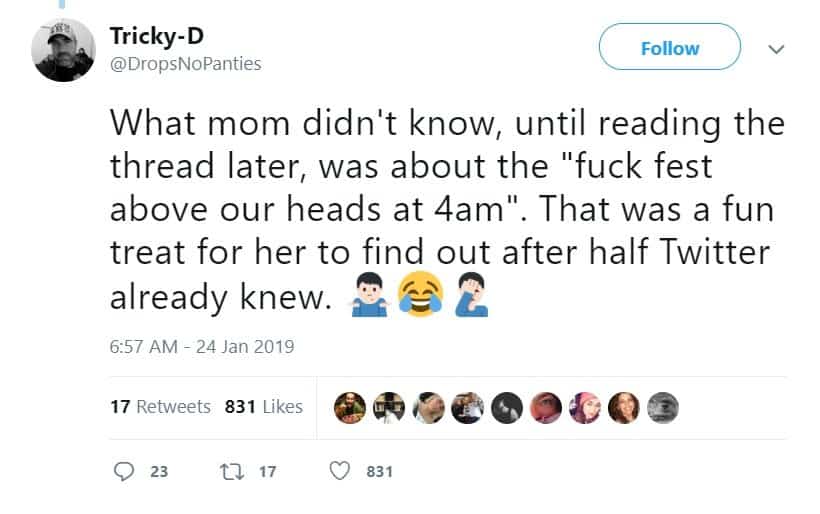 The internet went abuzz with his live tweets but apparently, the wife knew there’s someone in her son’s room.