Are you the type of person who can sleep anywhere — at the office, inside the train, or at a meeting? If yes, then you better amp up your caffeine fix if you do not want to be the latest laughing stock all over social media.

A new intern at a tech startup was caught sleeping on his first day of work. Little did he know that his officemates took a photo of him. When he saw the photo, he said he found it funny so he posted it on Reddit. Huge mistake or not?

“One of the associates noticed me sleeping,” he said. “And it just went downhill from there!”

Shortly after his Reddit post, users picked up the photo and used it as a subject for a popluar thread called PsBattle or Photoshop Battle.

The results are hilarious! Look at some of the creative edits here:

This is the original photo that became famous all over the web. 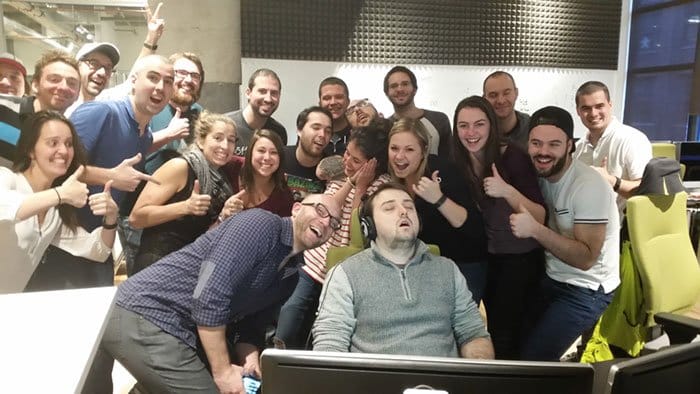 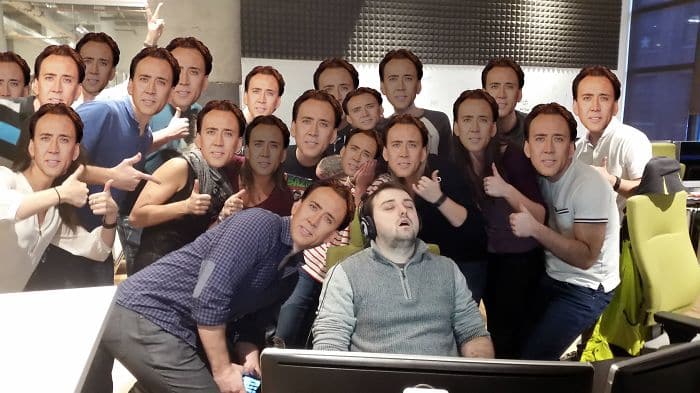 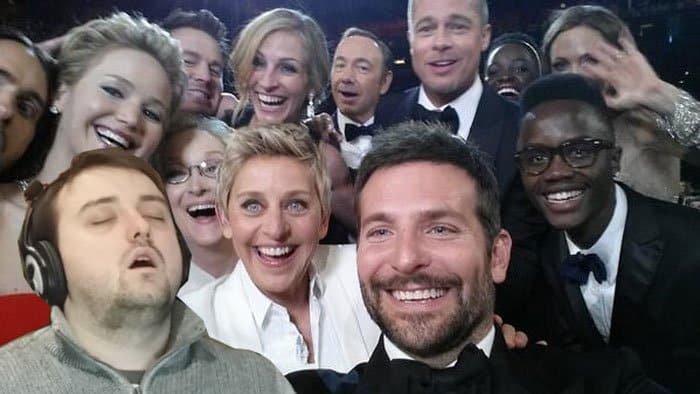 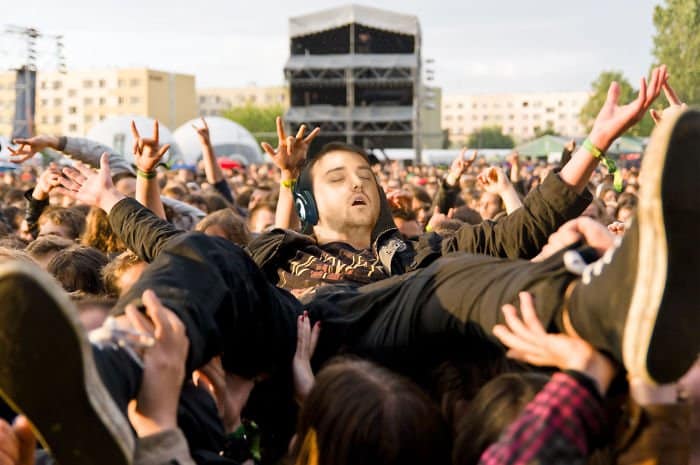 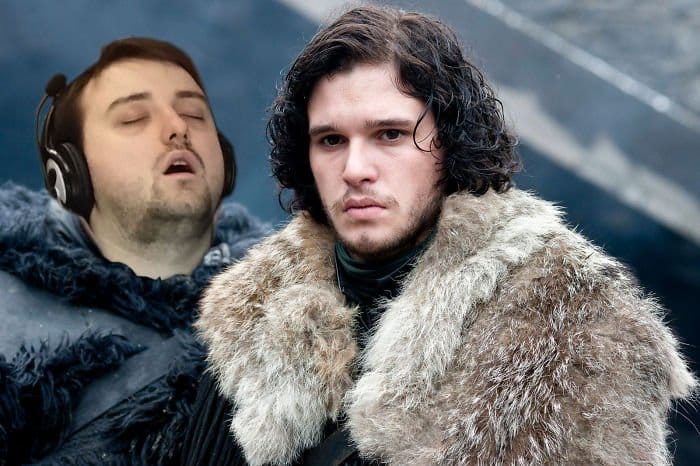 Not In The Elevator Carlos

At Indonesia’s House of People’s Representatives 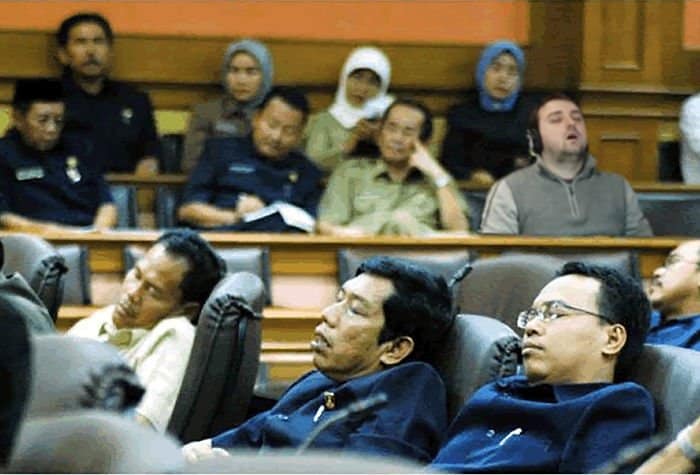 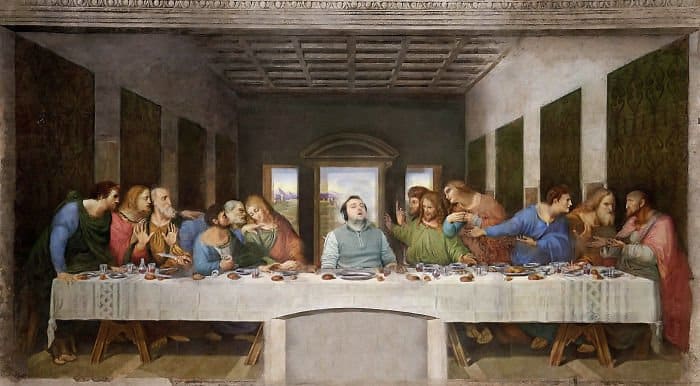 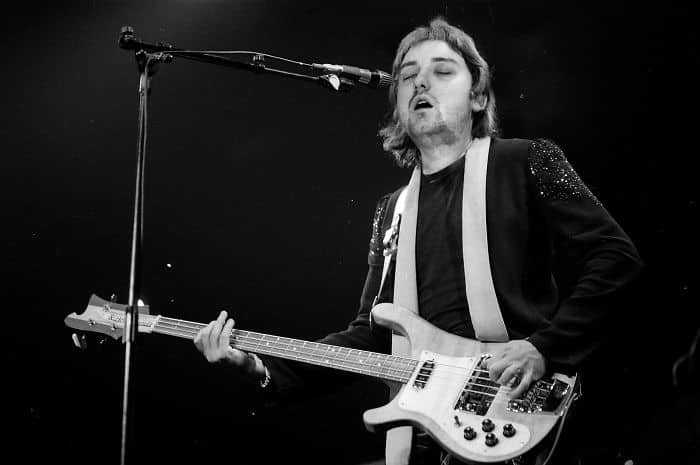 Elton John, is that you? 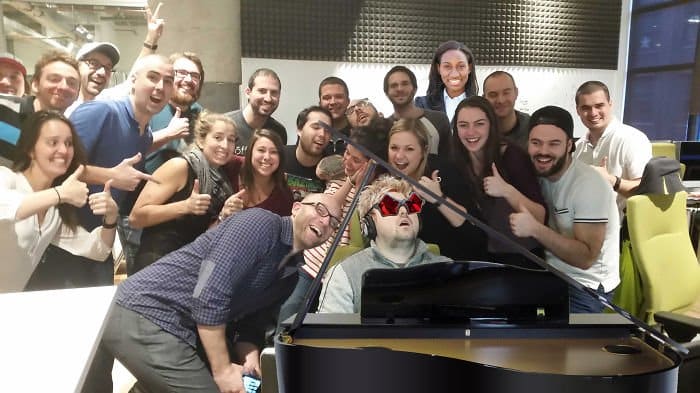 Even the Simpsons got involved! 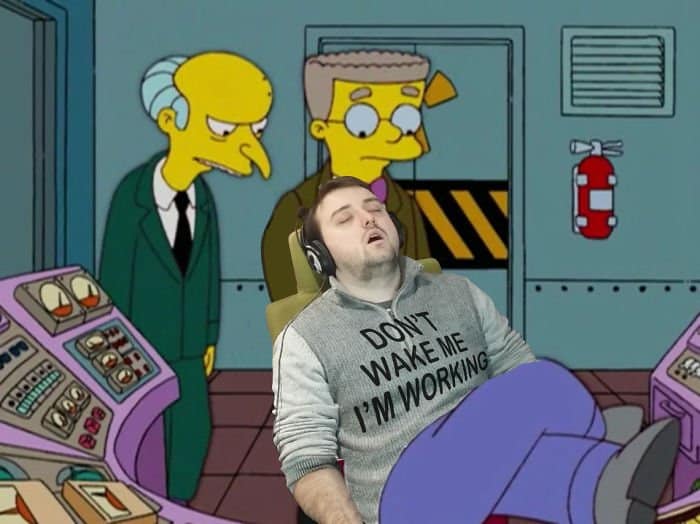 Did someone say dreamland? 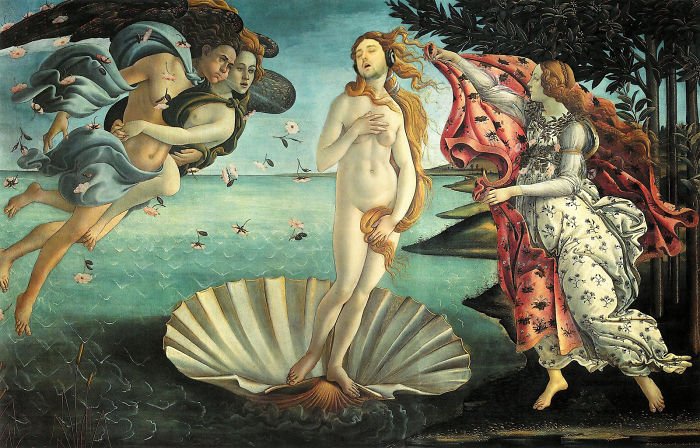 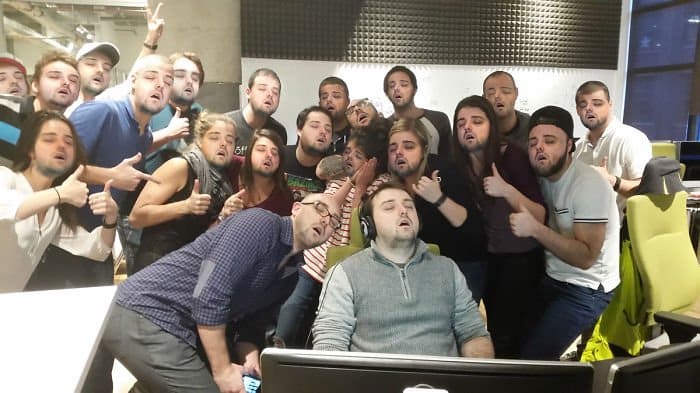 We think that the people who made all these are so creative! What do you think? Let us know in the comment box below and share this post with your family and friends, too!