Who doesn’t love the beach? Salt waters, sun-kissed hair, that much-needed tan, summer breaks and whatnot. Go add some sports and leisure activities that mostly capture the interests of tourists and locals and you get a mixture of reasons that make us want to head out to the beach and have fun.

Unbeknownst to others, there are existing eerie sites and species also found on beaches, but you need not look too far or dive too deep to discover them. Included in the list is ‘Siliqua patula’ commonly known as Pacific razor clam. 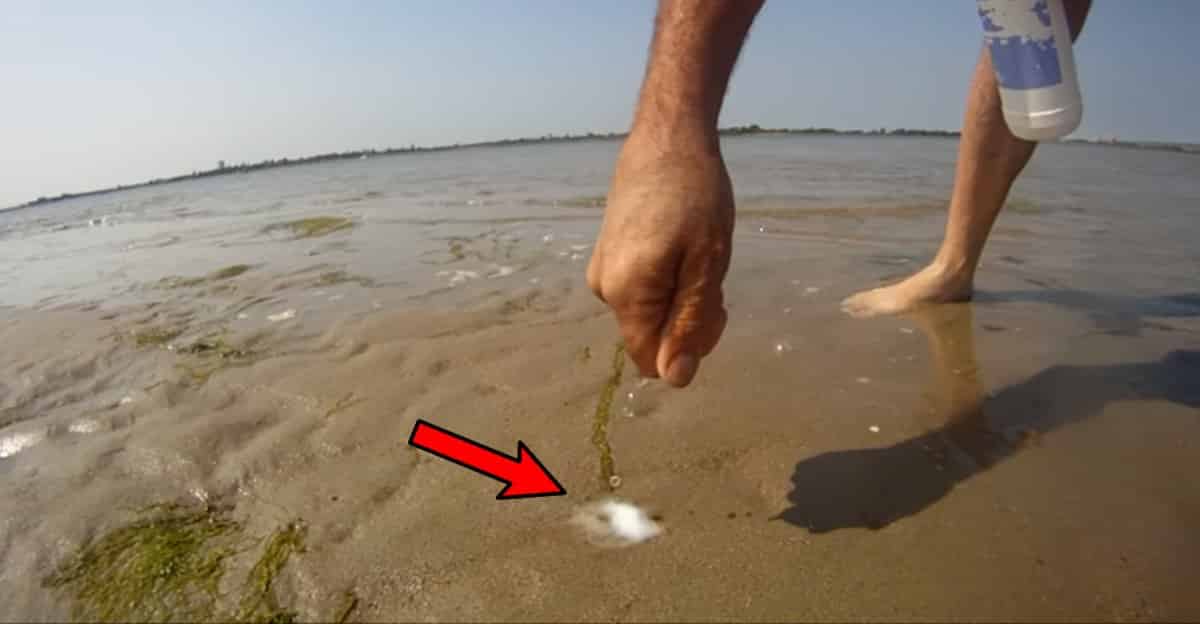 This species can be found along the Pacific West Coast, inhabiting sandy beaches from Alaska to California. Digging razor clams is considered a recreational activity for the whole family to enjoy. In fact, approximately 250,000 people in Washington State alone flock to the beaches every year to dig them up.

But do you ever wonder how to spot and catch razor clams in a breeze? Bern shows us how to easily attract and catch them like a pro, as shown in the video below.

Authorized diggers typically use a clam shovel or a metal or plastic tube called clam gun in order to flush them out. Apparently, as simple as pouring salt does the trick. Razor clams are edible mollusks harvested for both commercial and recreational purposes.

You might mistake them for worms so it’s always good to know some of these helpful and interesting facts.