Many can’t forget Guy Goma and it’s been over a decade since the whole world saw the expression on this then-unemployed guy whose intention was to have a job interview with the BBC but was interviewed on air for different reasons instead.

For those who have missed the big case of mistaken identity prior to the viral social media era, Guy Goma was a Congolese job applicant who went to BBC hoping to land a position at the IT Department. On May 8, 2006, he was thrown in front of a live camera to be interviewed. It turns out he was not the guy that should be talking to the whole world. 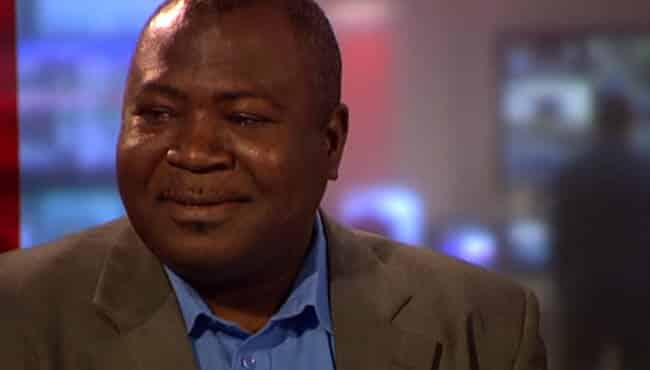 Instead of trying to impress the employer, he was thrown in front of live cameras for an on-air interview. 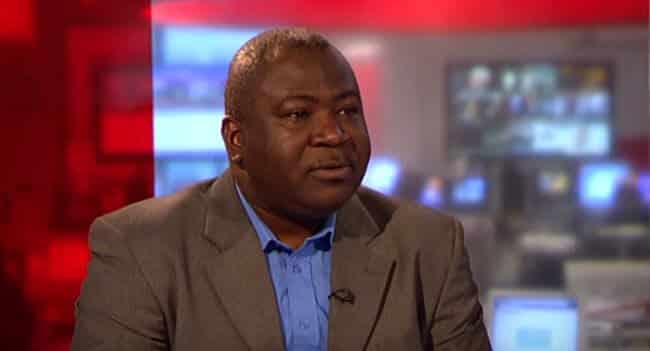 The real person who was supposed to be interviewed on that day was technology journalist, Guy Kewney. Truly, what a coincidence it was that the interviewee shares the same first name as the man who everyone in the studio thought was him. Kewney was supposed to analyze the whole situation about the legal battle between Apple Inc. (or then-Apple Computer) and The Beatles’ record label, Apple Corp.

He was mistaken for Guy Kewney, a technology journalist, who was supposed to talk about Apple and other tech stuff. 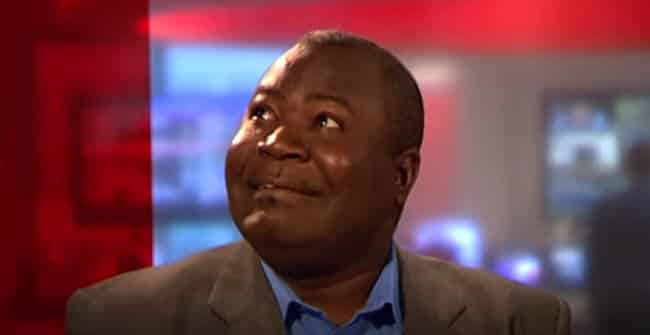 Karen Bowerman was the presenter at that time and she was also throwing tech questions and questions about what the future of downloading will be like. Guy, being put in an awkward position and not knowing what to do with the fact that he is not supposed to be there, handled the situation like a pro. But it was obvious then that he was nervous about being in front of the cameras and being aware that he doesn’t know what he’s going to say. Still, he gave Bowerman’s questions a shot.

“Actually, if you can go everywhere you’re gonna see a lot of people downloading through Internet and the website, everything they want. It is going to be an easy way for everyone to get something through the Internet.”

Eventually, Guy Goma attended the job interview but he didn’t land a job. What he got was fame.

Clearly, Guy Goma was nervous because he doesn't know what he's saying. But it actually made sense 10 years after. 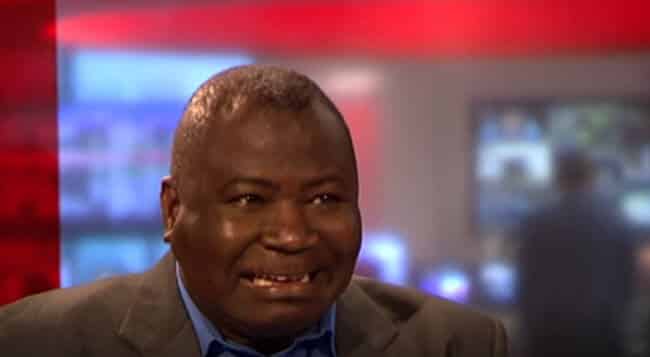 Fast forward to ten years later in 2016, the world remembered Guy Goma’s stint on TV by tweeting about him. What’s interesting to realize is that Guy’s answers were sort of prophetic, now that the world is enjoying social media and streaming services like Netflix.

Get to relive the moment that Guy Goma predicted what could happen in 10 years in the video below.