In today’s technology, we can easily find out the real measurement of anything, like the earth. All you have to do now is Google it, and you will have the answers to your questions.

Long before the NASA was sending satellites up into space, the ancient Greeks developed a way to determine the world was spherical over 2000 years ago. In fact, Greek mathematician Eratosthenes (276 BC to 194 BC) had it all figured without using any modern equipment. 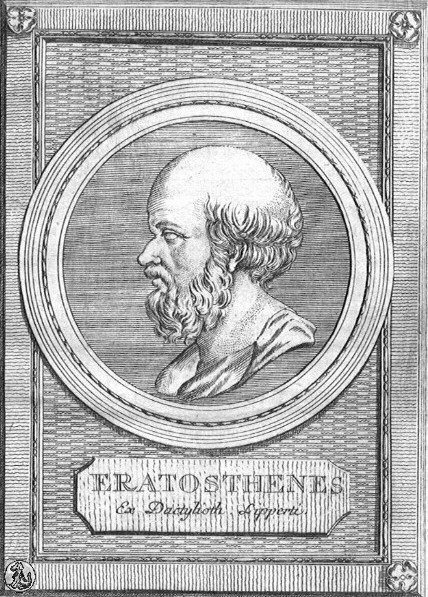 Eratosthenes discovered that there was no vertical shadow at noon during the summer solstice at Syene, which is now called Aswan. he believed that the reason behind this is the fact that the Sun was directly overhead.

When he returned to his city of Alexandria, Eratosthenes wanted to know if the same thing will happen to a different place. The mathematician then stuck a stick in the ground to see a shadow will generate by noon or not. That’s when he discovered that there was a seven degrees shadow.

Eratosthenes’ simple and extremely low budget technique confirmed the speculation that the Earth is round. He believed that if the earth is flat, then there shouldn’t be a shadow in Alexandria, just like when he went to Aswan.

With this observation, Eratosthenes could measure the planet’s circumference. 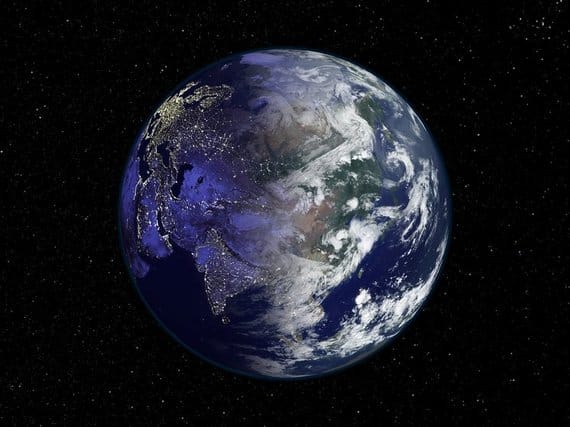 The Greek philosopher Pythagoras theorized the concept of a “spherical Earth” around 500 BC. This finding was then validated a few centuries later by Aristotle. 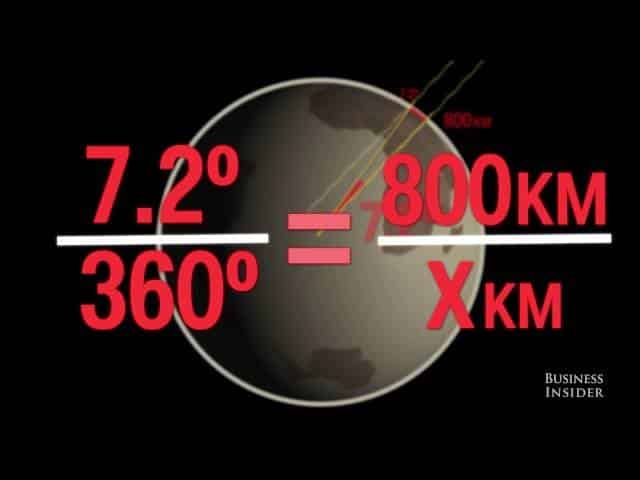 So without any fancy technology or huge government funding, a man from Ancient Greece discovered the circumference of our planet – and all he required was his brain and a stick.

As for the Flat Earth Society, Eratosthenes must not be so popular among them. They have their own theories as to why they believe the world is flat and not round.