The Great Pyramid of Giza is one of the most magnificent structures of the ancient world. Although scientists have been studying the pyramid for several years, there is still much to be learned about Khufu’s Horizon. But is it possible that the Great Pyramid is also the world’s oldest solar cell?

People have long theorized that the structure is capable of harnessing energy from its surroundings. Interestingly, a new study confirms that the chambers in the pyramid “can collect and concentrate electromagnetic energy.” The researchers pointed out that the pyramid can both scatter or absorb the energy in its chambers. Not surprisingly, some believe that the scientists have found that Giza’s Great Pyramid is a large ancient solar cell.

The Great Pyramid is the oldest structure listed in the Seven Wonders of the Ancient World. 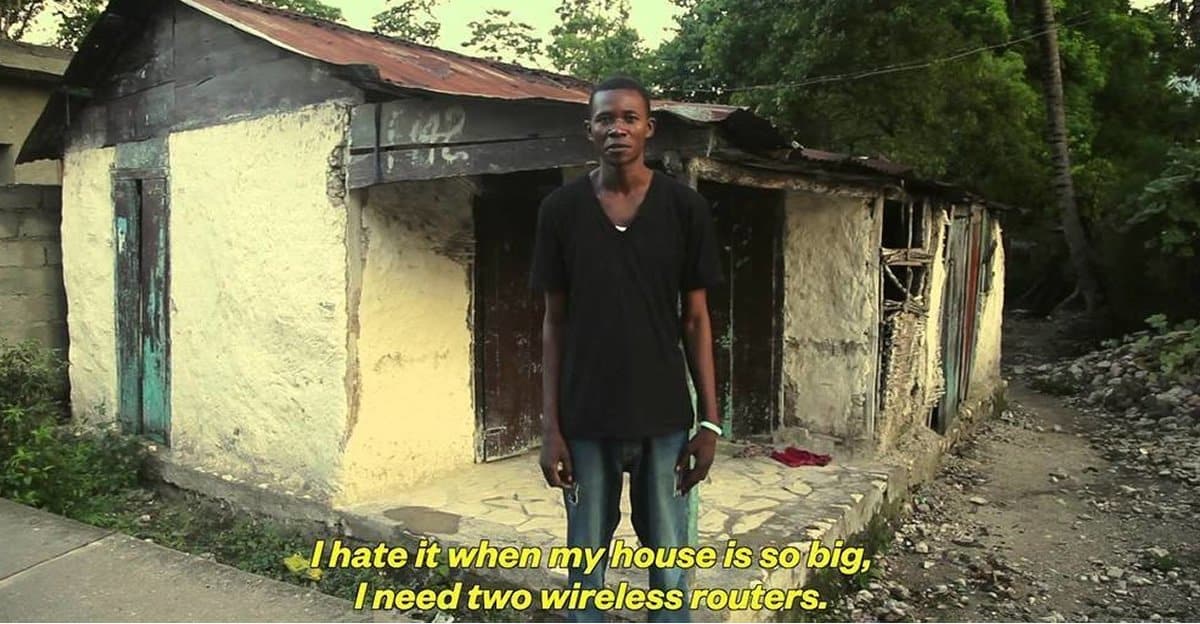 The study was published in the Journal of Applied Physics. According to the report, “the Great Pyramid can concentrate electromagnetic energy in its internal chambers and under its base.”

The scientists revealed that they did not observe the accumulation of the electric field in the King’s Chamber. Nevertheless, the results are promising.

The figure released by the researchers reveals that the waves do not affect the King’s Chambers.

It is important to point out that the physicists used theoretical methods for their study. Nevertheless, they are hopeful that they will be able to investigate further in the future.

“The obtained results can be considered as a first step to the further investigation of the Great Pyramid electromagnetic properties,” they wrote. “This approach can be extended to other physical objects and geometries. As an example, one can now study the complex system of the pyramids located at the Giza plateau.”

It might be too early to conclude that the Great Pyramid is just an ancient solar cell. Hopefully, further investigation will allow scientists to use the same science in creating more efficient sensors and solar cells.