Olivia Kessler recently gave birth to a cute bundle of joy named Carter. When Grant, the baby’s newborn uncle, heard about the news, he was excited to meet his newborn niece. He immediately rushed to the hospital in Columbus, Ohio to see the baby – but not before dressing up for the occasion.

You see, the 18-year-old uncle decided to wear a suit and a tie for his niece. 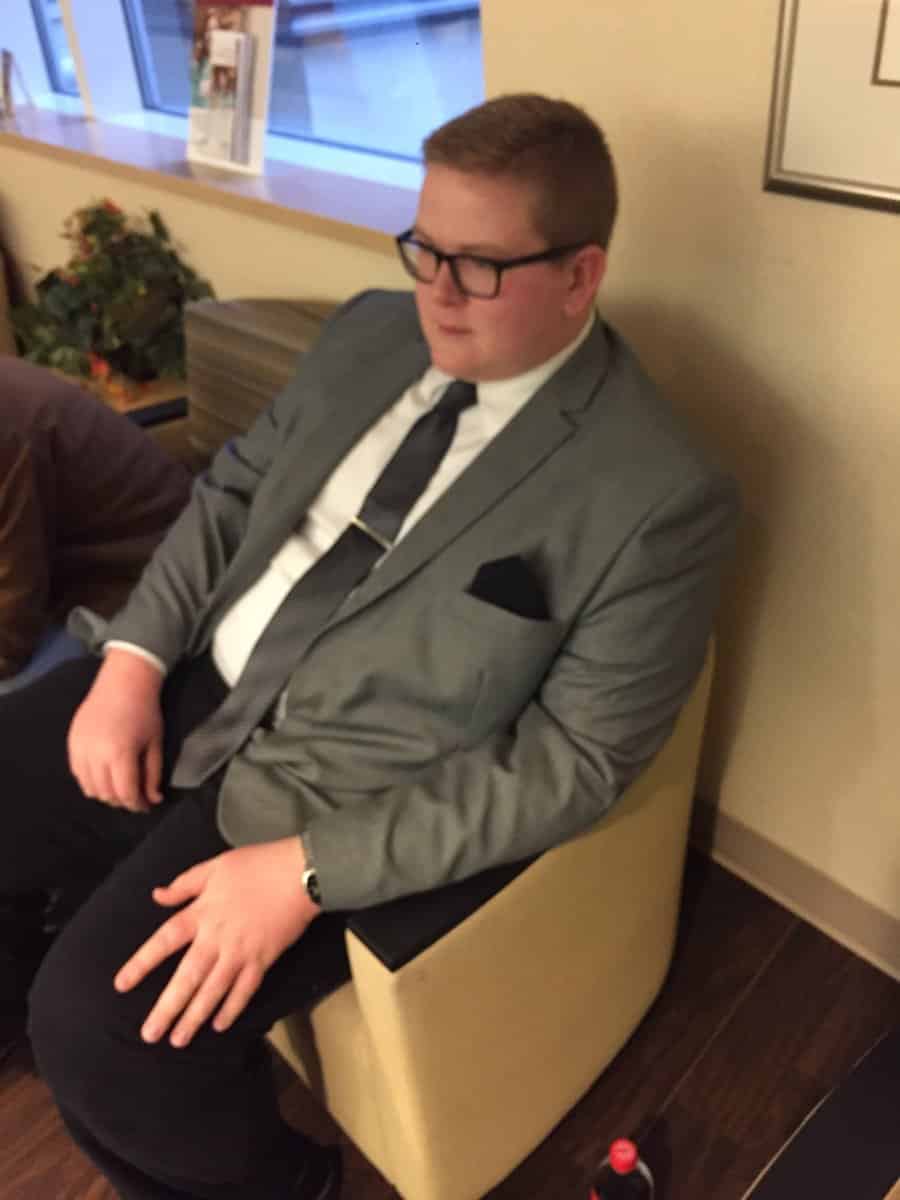 His reason? Well, he wanted to make a positive first impression.

Iris, Grant’s 16-year-old sister, snapped a photo of him waiting at the hospital. She later posted it on Twitter and wrote:

“My sister is about to have a baby and my brother showed up to the hospital in a suit because “first impressions matter.”” 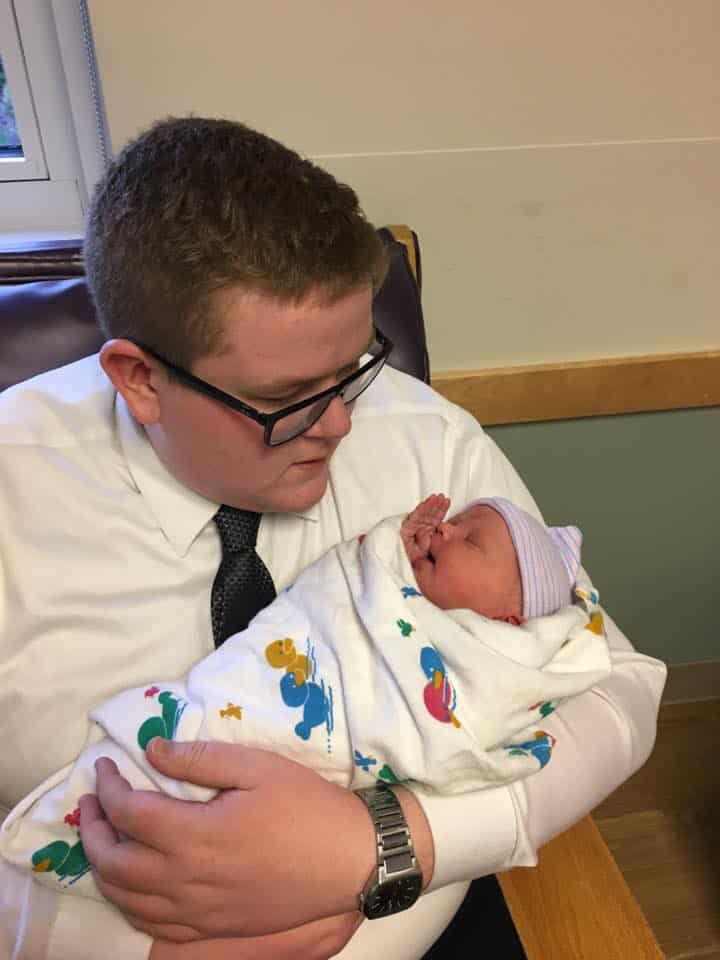 Twitter users across the globe were touched by Grant’s sweet gesture. In fact, many have been labeling him as “Uncle of the Year” – a title he rightfully deserves.

So how did Grant react to his newfound fame? He’s trying to stay cool about the whole thing. “But I can tell he’s kind of freaking out inside,” said Iris. “It’s pretty adorable.”

Meanwhile, Grant’s mother Karen Kessler said in a BuzzFeed interview that Grant was “extraordinarily excited, proud and protective regarding the birth of his first niece.” 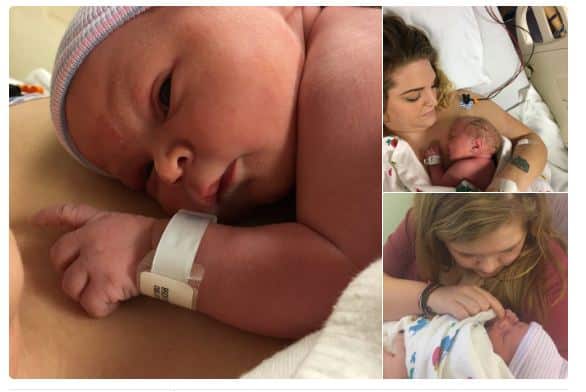 “His dressing up was both a show of respect and a way to honor her arrival,” Karen added.

As for Carter, well she may be too young to remember the event but fortunately, photos were taken of her first meeting with her cool uncle. No doubt, she’ll hear all about the touching story in the future.

Now we better see Grant in the Ellen show or something. This gentleman deserves more love!