Everybody knows what goldfish are. They are among people’s favorite pets. But believe it or not, these water animals actually have the strangest of abilities. What exactly is it? Well, they can turn water into alcohol. You read that right, yes.

It turns out that they are capable doing it based on their current situation. This also proves that they share the same mechanism with that of a brewer’s yeast. This is pretty insane considering how insignificant people sometimes think of them.

When the going gets tough, goldfish resort to alcohol.

Researchers suggest that goldfish’s ability to turn water into alcohol is called evolutionary adaptation. Much like the chameleon, they can force themselves to be consistent with the surroundings they’re in. Interestingly, such talent isn’t new to these water species.

According to IFLScience, the water-turning-alcohol ability is somewhat understandable. Goldfish came from the same mix as the Crucian carp. In northern Europe where month-long winters happen, the latter teaches itself to survive the temperature. Overtime, they manage to survive in freezing water bodies such as ponds.

The Crucian carp is perhaps the most popular fish known to possess such capability. 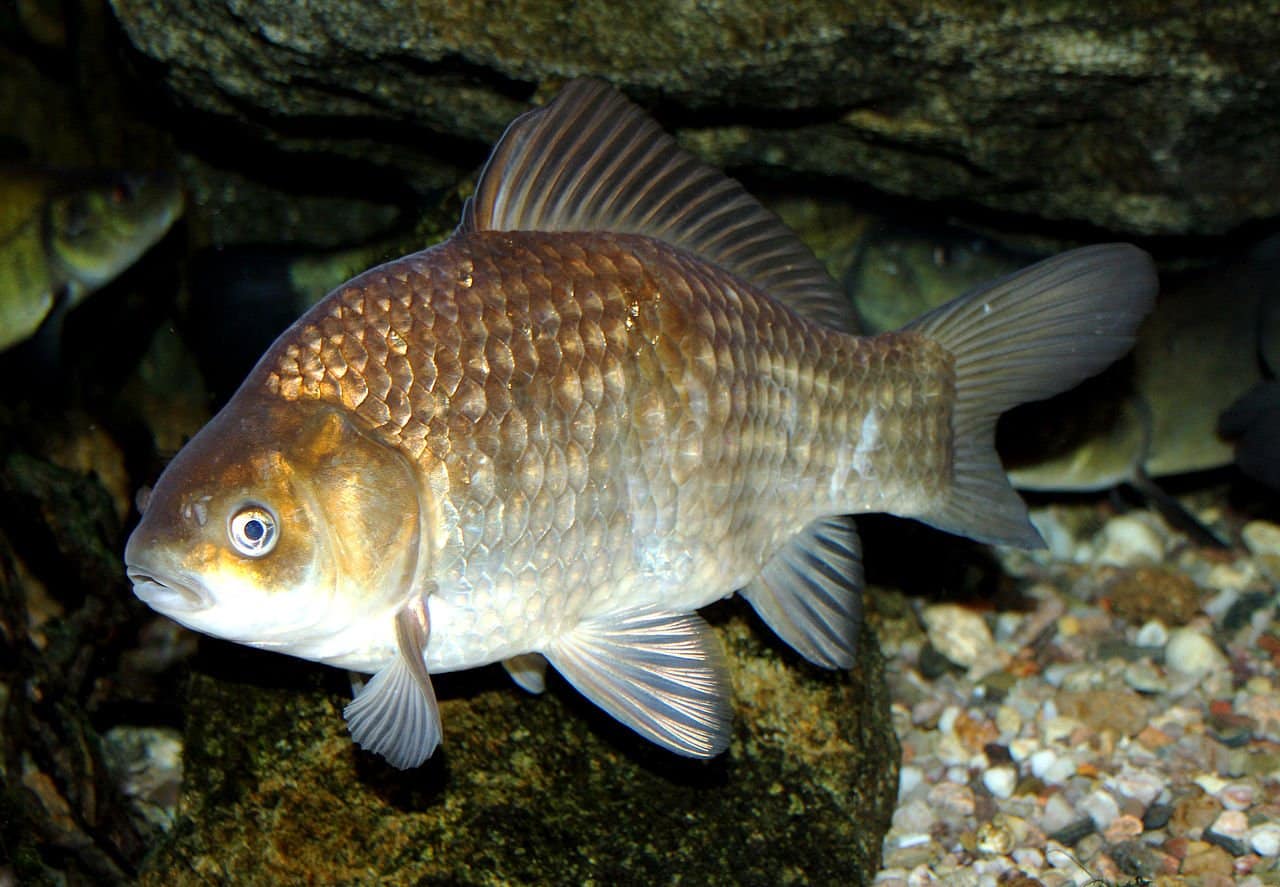 Since oxygen consumption is limited, the Crucian carp develops a new respiration mechanism. It’s called anaerobic respiration, and it’s something they can do for weeks. Regardless of being in a oxygen-free water, the carp finds no trouble breathing.

As the mechanism is used, the carp tends build up a certain level of lactic acids in their bodies. Now this is where the fun starts. To prevent the build up from increasing, they convert the acids to – guess what – ethanol aka alcohol. They do this before everything diffuses to their gills, thus they survive.

Like the Crucian carp, goldfish can survive waters with no oxygen for weeks thanks to their unique talent. 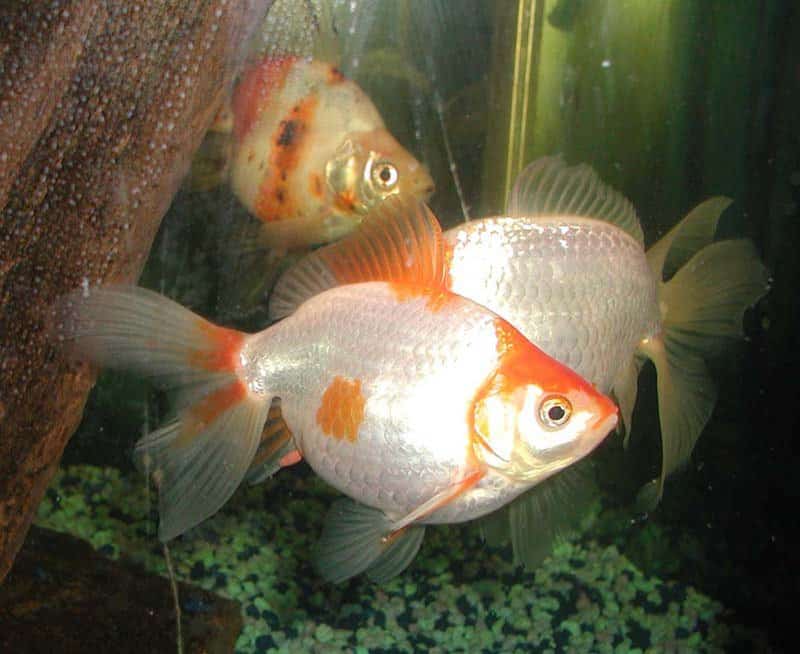 Dr. Michael Berenbrink from the University of Liverpool had this to say:

During their time in oxygen-free water in ice-covered ponds, which can last for several months in their northern European habitat, blood alcohol concentrations in crucian carp can reach more than 50 mg per 100 milliliters, which is above the drink drive limit in these countries.”

Imagine how drunk the Crucian carp are. (But are they, though?). Kidding aside, the same process can be applied to goldfish. And believe it or not, this ability isn’t a new or modern. It dates back to eight million years ago.

Well, this should give owners another reason to love their pet goldfish. 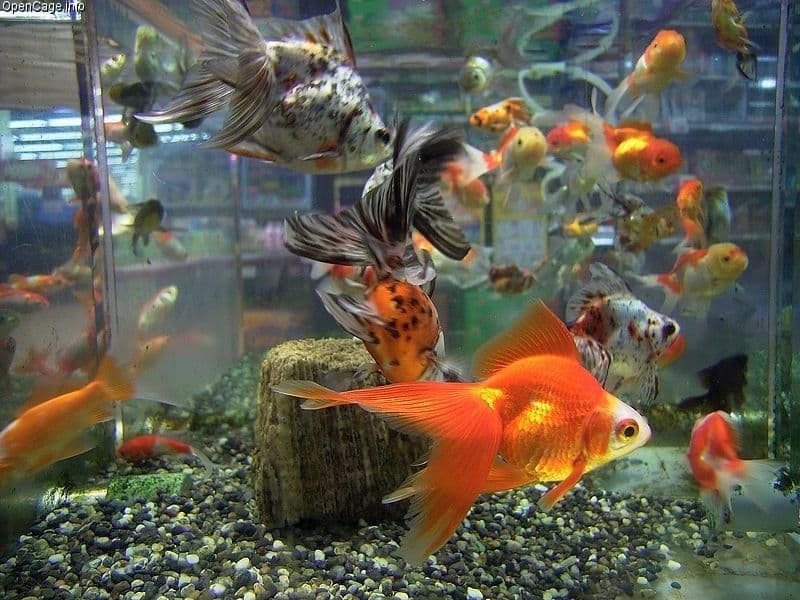 Crucian carp and goldfish’s ability to create alcohol has been in their DNA for years. The entirety is called Genome Duplication event.