Up until now, King Sa-Nakht’s life has remained a mystery. It is uncertain when exactly he took power as Pharaoh of Egypt, when and where he died or what exactly his reign was like. However, a group of researchers, archaeologists and historians have recently found a new discovery about his life.

Sa-Nakht, who was an ephemeral king of Egypt during the 4,700-year-old Third Dynasty, was believed to have suffered from gigantism. 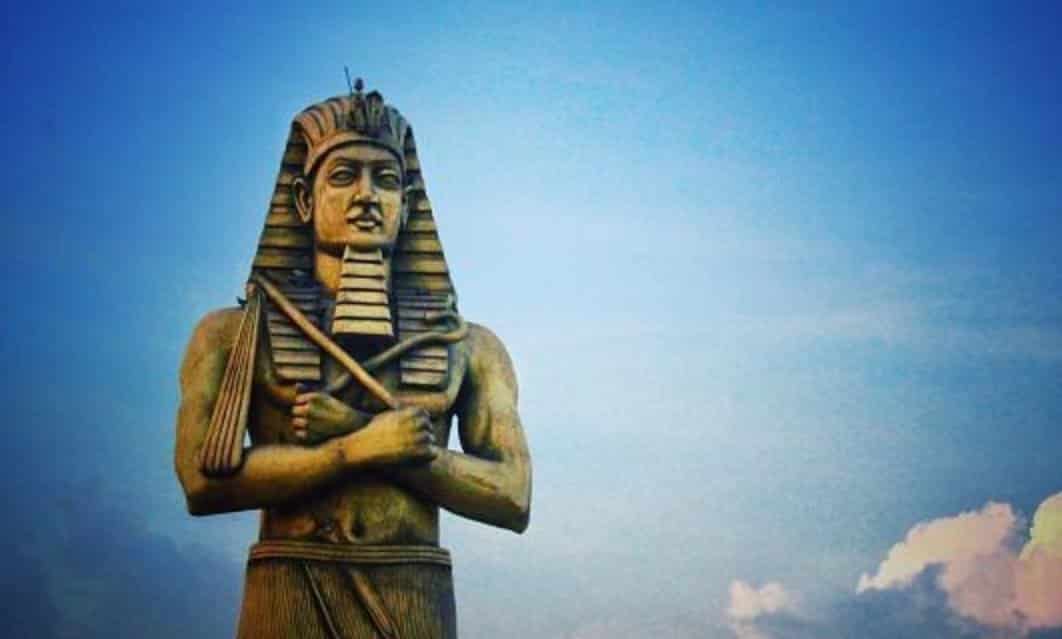 Scientists and researchers found skeletal remains of a man at the small village of Beit Khallaf, which were believed to be King Sa-Nakht’s missing bones. 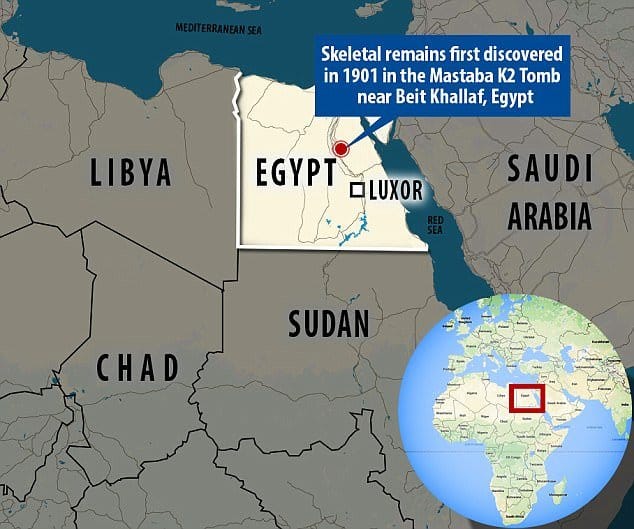 But when they measured the relics, it turned out the skeleton was 12 percent above the average height of people during that time.

In a report posted on IFLSCIENCE, the researchers said:

“Whether or not this truly is the missing king, the bones belonged to a person who was unusually tall for that time.”

Nowadays, the 6.14 feet height is normal among people. However, The Lancet, a website for Diabetes & Endocrinology, said that gigantism and acromegaly (a disorder that result from excess growth hormone) are endocrinological conditions of the greatest antiquity.

“It is far from certain whether the remains are really those of King Sa-Nakht, but for the medical assessment of potential gigantism, this case has a great value as it could be the oldest known case,” The Lancet stated.

The researchers also assessed the skeleton’s skull and tested several body height formulae on the published long bone data. They found out that Sa-Nakht’s skull is larger than those of Egyptian “commoners” and even other ancient royal blooded individuals.

“Even though the kings were taller than commoners, the alleged Sa-Nakht is much taller than other royals. Only his long bones show signs of exuberant growth (gigantism), while the dimensions of his face do not exceed more than compared with other royals,” they stated.

The findings, according to the report, could indicate an enlargement of the low jaw bone and abnormal growth of the hands, feet, and face. 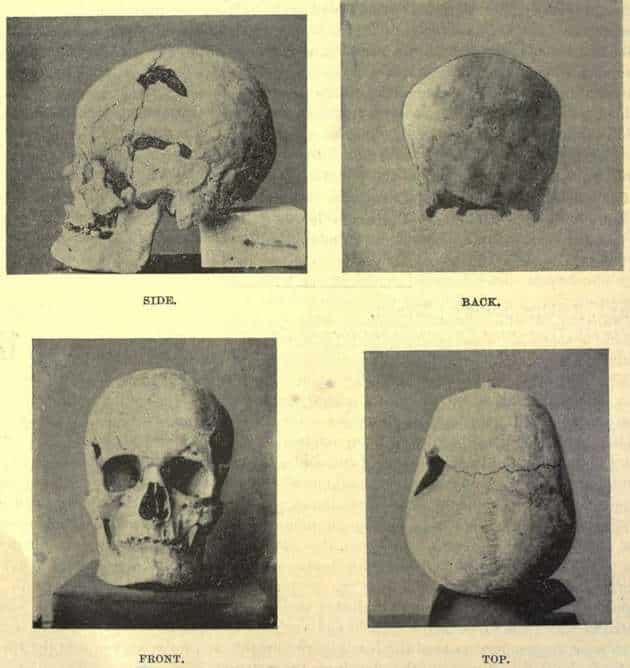 “The alleged Sa-Nakht probably had gigantism, truly being the oldest unknown palaeopathological case in the world,” one of the researchers said.

Experts said during the ancient times, there was no surgical or medicinal treatment yet that would treat Sa-Nakht. They theorized the king might have died from infarction or commonly known as tissue death due to inadequate blood supply to the affected area.

“Therefore, regression could only have resulted from degeneration of the pituitary gland,” they stated.

So how are we sure that the skeleton found in Egypt was from Sa-Nakht? 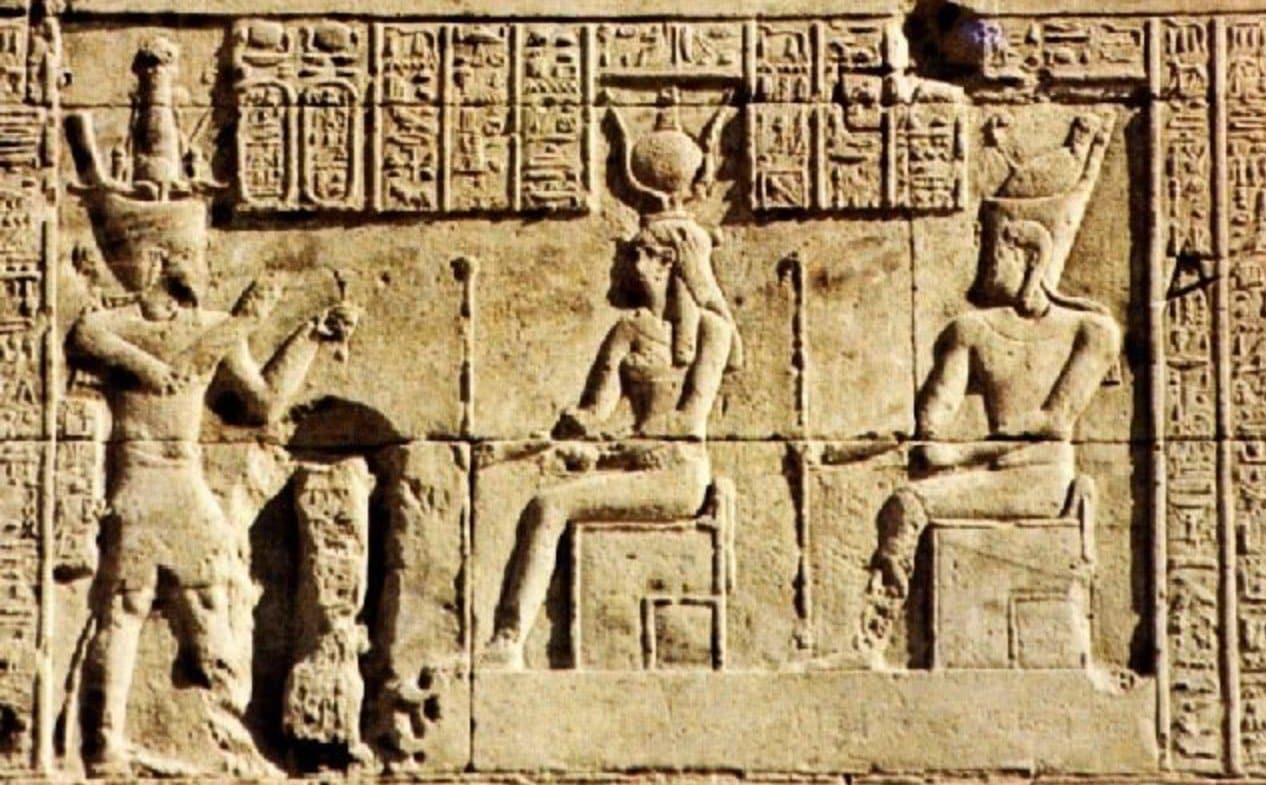 Experts said the fact that the skeleton was buried with honors in an elite mastaba-tomb means that the relics found might have been a king of Egypt.

“We have no records that very tall people had any special social preference or disadvantage,” they said.

People in the ancient Egypt were believed to be commonly short, especially during the early dynasty period.

The scientists said that all known royal mummies that they discovered showed no sign of gigantism. Generally, they were taller than the commoners, but within the normal range.

The report about Sa-Nakht’s alleged remains was funded by the Swiss National Science Foundation, the Mäxi Foundation, and the Cogito Foundation in Zurich, Switzerland.