Attention all speedcubing champs and puzzle aficionados! A new challenge awaits you! For years, people have created several variations of Erno Rubik’s ingenuous invention. But this 22×22, 3D-printed Rubik’s cube made by Coren Puzzle is yet the largest version ever built of this bestselling toy.

Assembling this highly complex trinket hadn’t been easy, but with patience—a lot of patience, they were finally able to finish it.

The classic cube is composed of six colored sides, 21 pieces, and 54 outer surfaces. 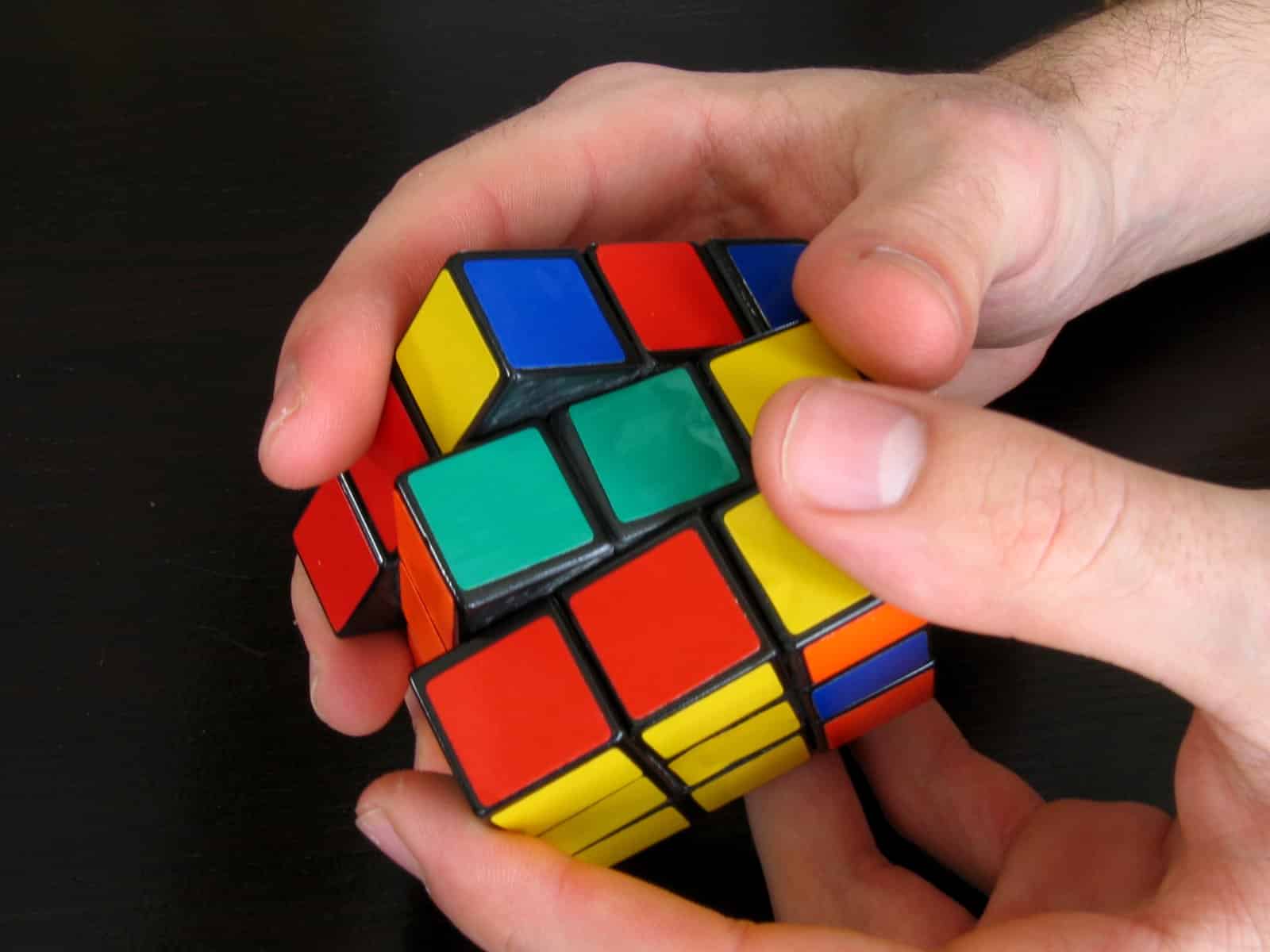 This gizmo, however, has 484 colored tiles on each side and 2,691 functioning parts! 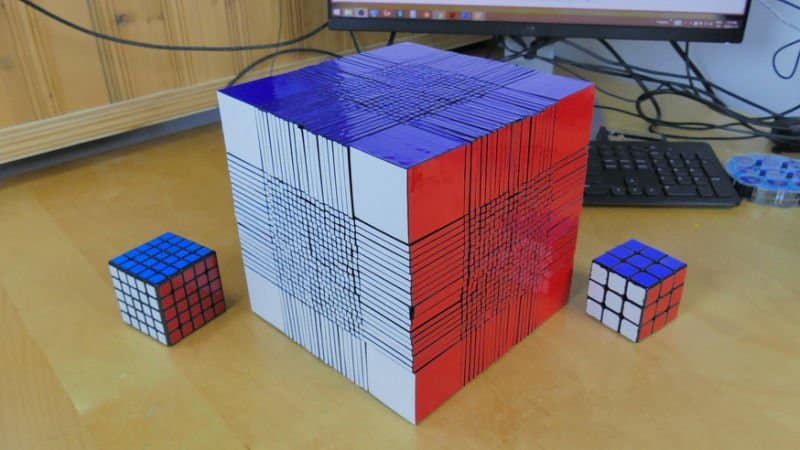 Ever since Erno Rubik, a Hungarian sculptor, and professor of architecture created the puzzle in 1974, millions of kids and adults worldwide have been hooked to the game. Some of them have even shown their fancy moves by turning and twisting it using one hand while others have simultaneously solved two Rubik’s cubes using both hands. The best speedcubers could also complete it in less than six seconds.

How fast then do you think you can solve this intricate puzzle? Let us warn you, though, that it took the team who created this more than three hours to arrange the cubelets into a tidy checkerboard pattern.

Do you want one for yourself? That’s easy because, except for the colored decals, you can download the plans and the 3D models for free on Thingiverse.