When we see people picking up trash, we feel bad for them, thinking that life may have been a little too rough for them to handle. But one garbage-hoarding bag lady has proven that there is more to her than meets the eye.

Lisa Fiekowski likes collecting trash but she is actually a secret millionaire. She then puts her collection in her 1993 Toyota Camry. Her can-collecting may be bizarre for some, but this has been a hobby to her to get exercise, and not to earn money from. 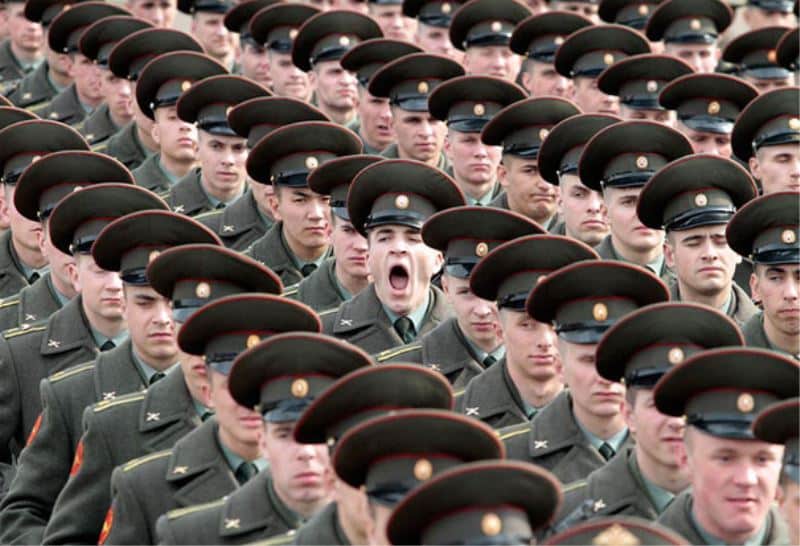 The 60-something woman has been collecting cans for about a decade now. 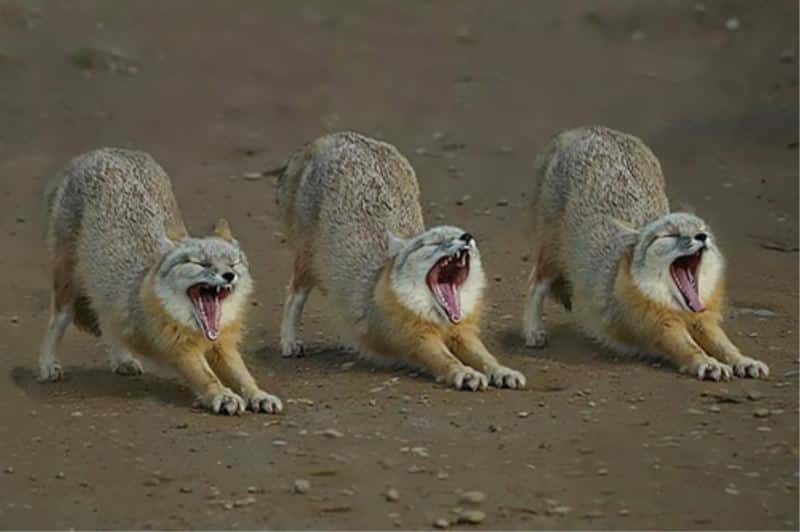 “It keeps me active. I talk to people in the neighborhood… Mostly, it’s physical activity … I figure I make a little money at the same time. Keep the neighborhood clean.”

Although her intention is nice, Fiekowski revealed that not all people appreciate her hobby or her can-filled car, which they consider to be an eyesore. 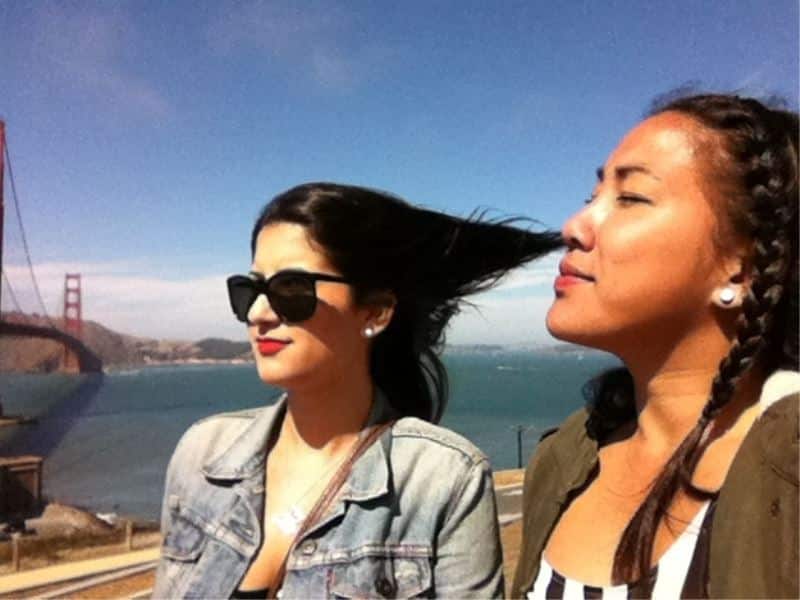 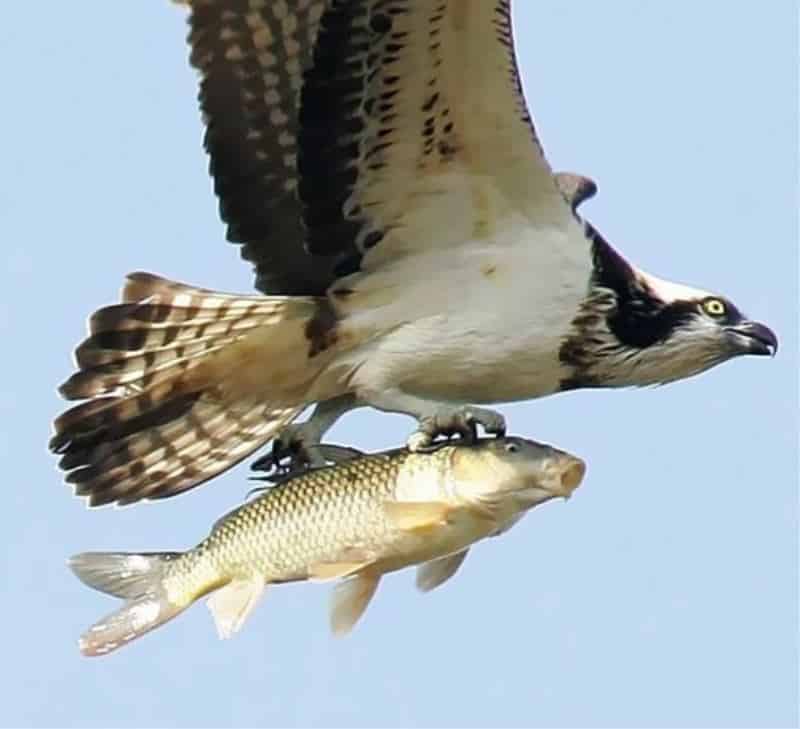 Meanwhile, Fiekowski has an MBA from the University of Chicago, and her husband earns arount $US180,000 annually. Her parents were high-ranking economists in the US government, and she has worked as a stockbroker and a marketing analyst.

Fiekowski shared that she started investing in real estate in the mid-80s. 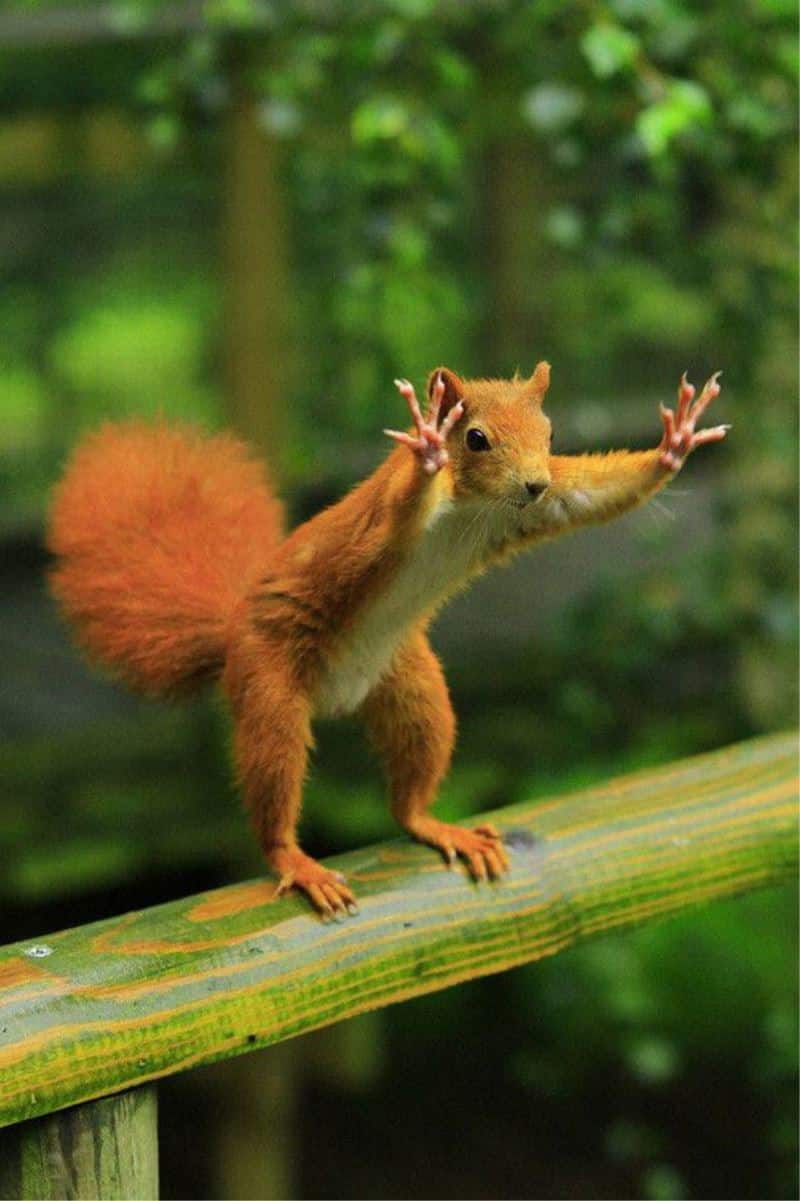 She owns more than $8 million worth of properties around New York City, including a $1 million co-op next to Prospect Park. 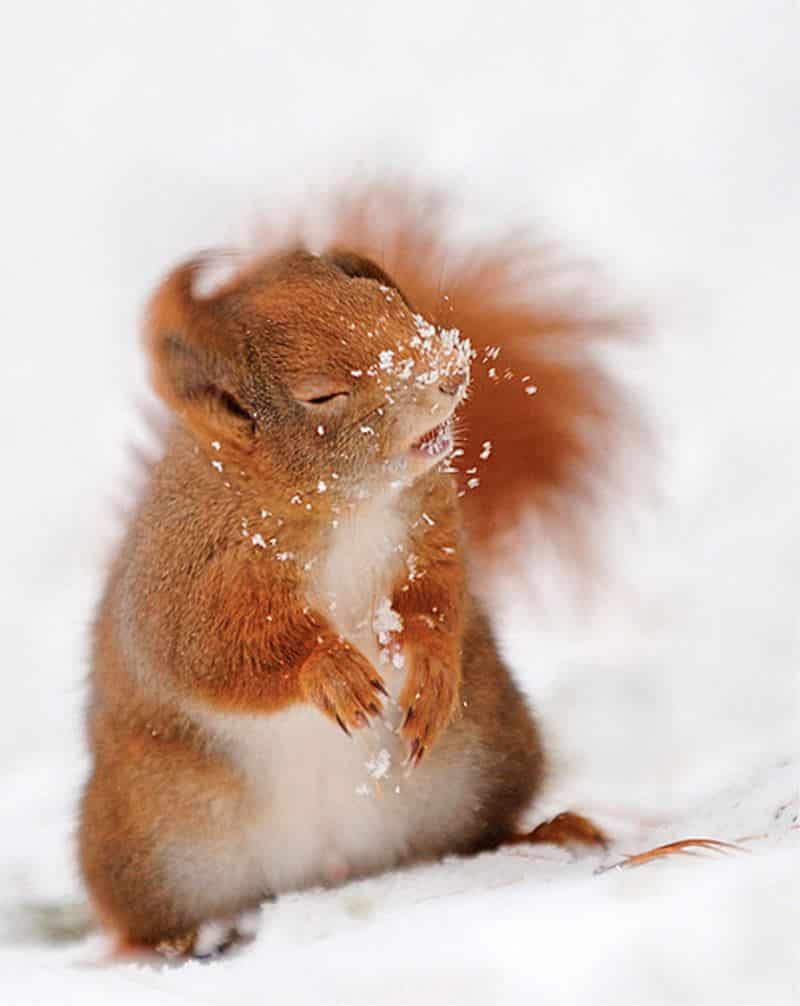 “I’m an old-fashioned bohemian … To me, what’s sad is New York used to have acceptance of people being eccentric, but now it’s like, ‘Heaven forbid!’”