Once again, we are left desolate and reeling from the end of yet another great season of Game of Thrones. Fanatics are left re-watching the past seasons hoping to get a glimpse of what’s next for our characters. So we’ve decided to give you a couple of Game of Thrones trivia from the books to give you something to dwell on while you’re waiting. 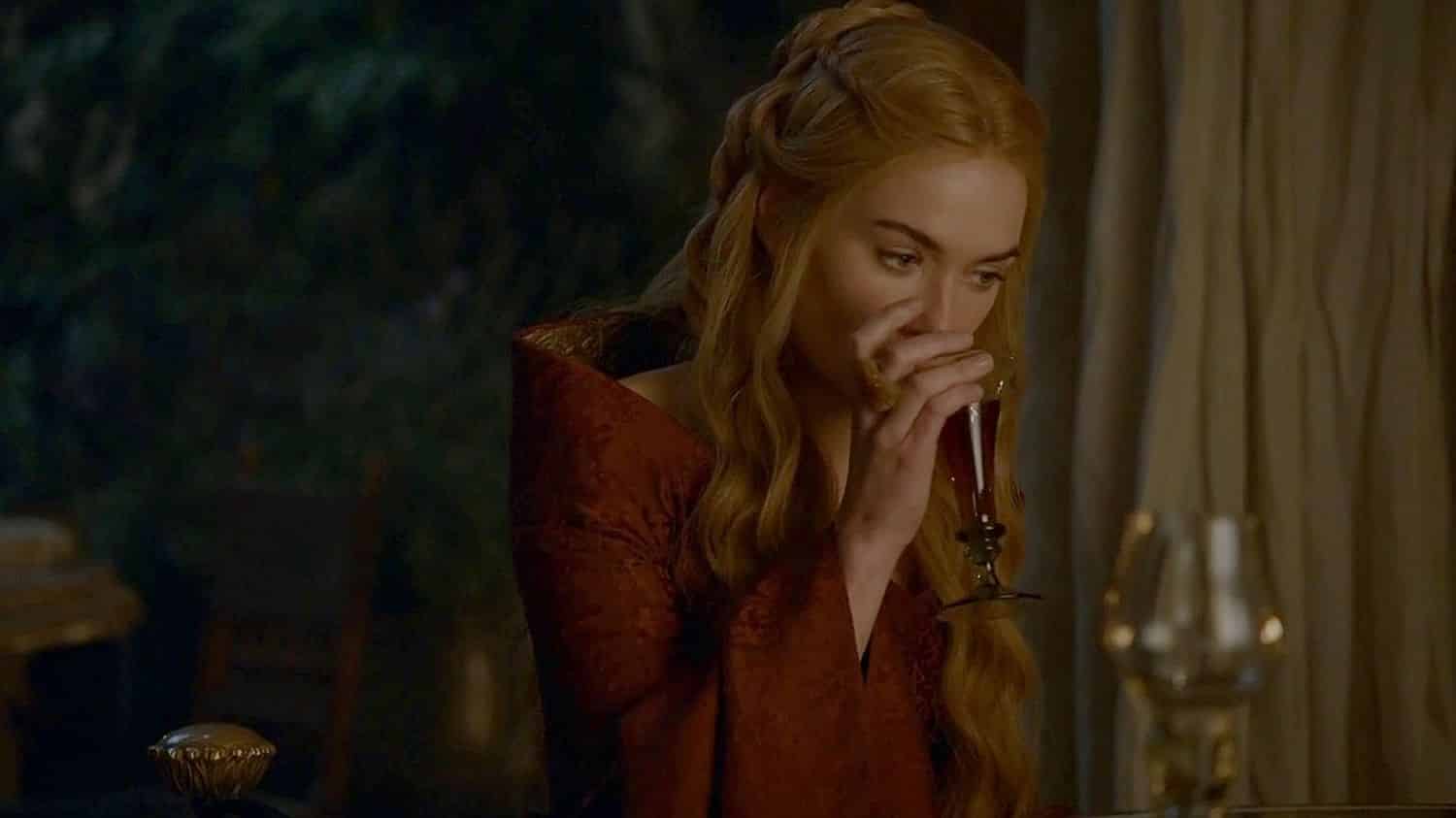 No, this isn’t a spiteful comment in reaction to what she did to poor Margaery. In the books, Cersei has become a raging alcoholic, and it’s starting to show in her figure. 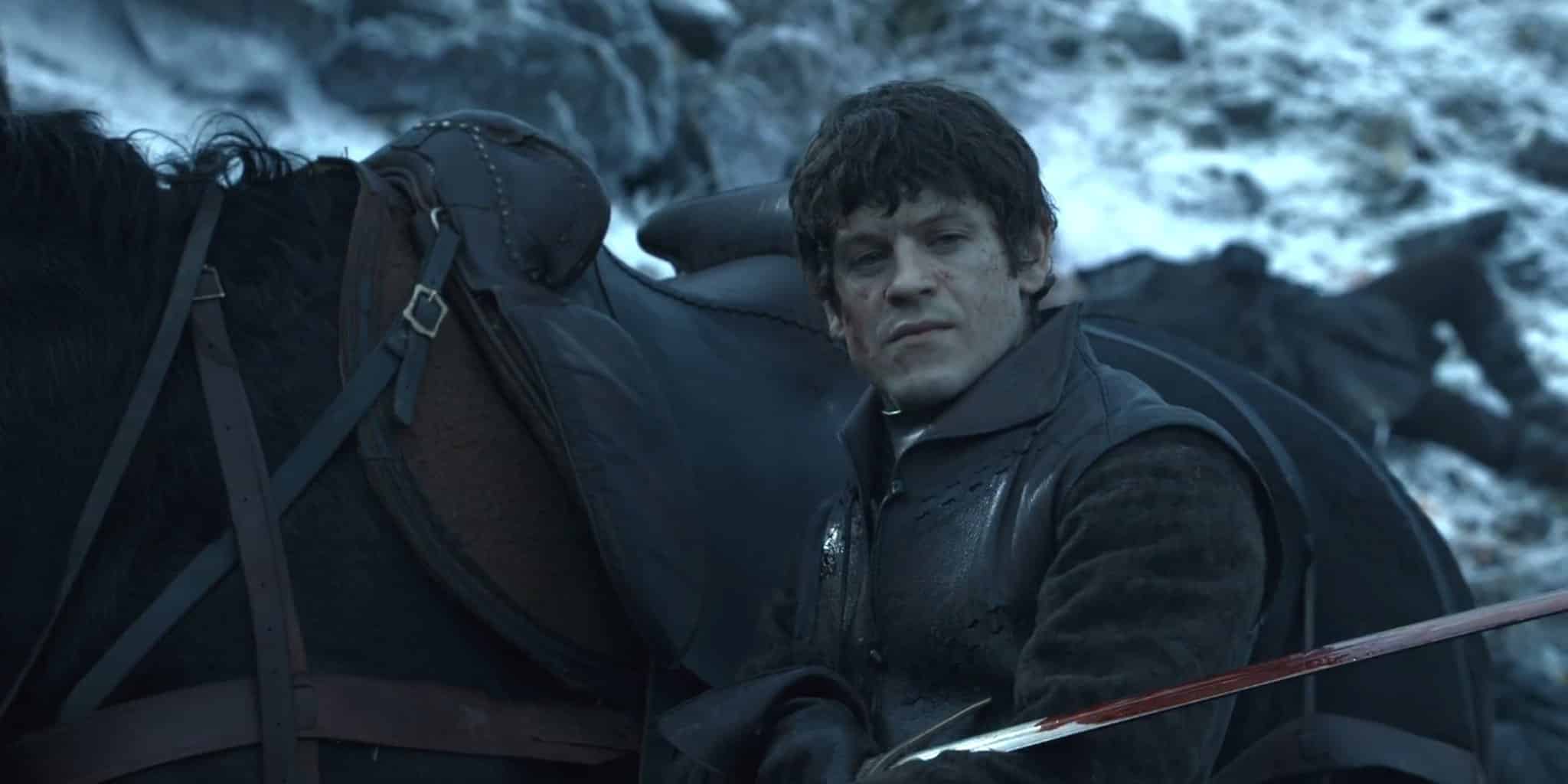 As is appropriate for the Lord of the Dreadfort, this sadistic maniac just had to pay homage to his house’s sigil – a flayed man.

4. Sansa’s actually safe and sound at the Eyrie in the books. 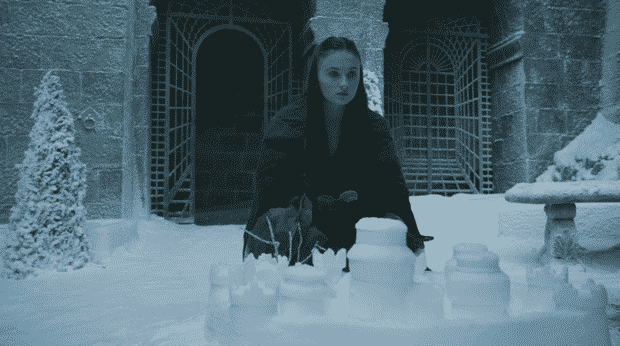 It’s her friend Jeyle Poole (disguised as Arya Stark) who became Ramsay Bolton’s bride. But then again, if you consider the fact that she’s with Littlefinger, she’s no really that safe, is she? 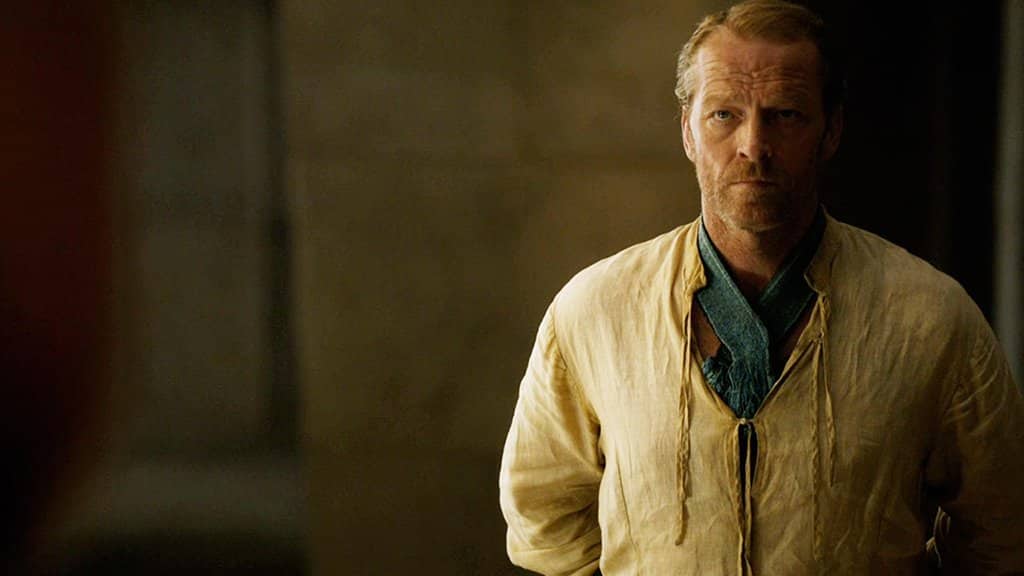 Lynesse was from the lush lands of the Reach, and she because miserable in the Spartan land of Bear Island, Jorah’s home. In Jorah’s effort to keep his wife happy, he resorted to selling poachers as slaves. Instead by being punished by the Warden of the North, he took his wife and fled to Lys. Sadly, Lynesse chose to become a merchant’s concubine instead of weather it out with Jorah.

5. Daenerys’ dragons are named after the important men in her life. 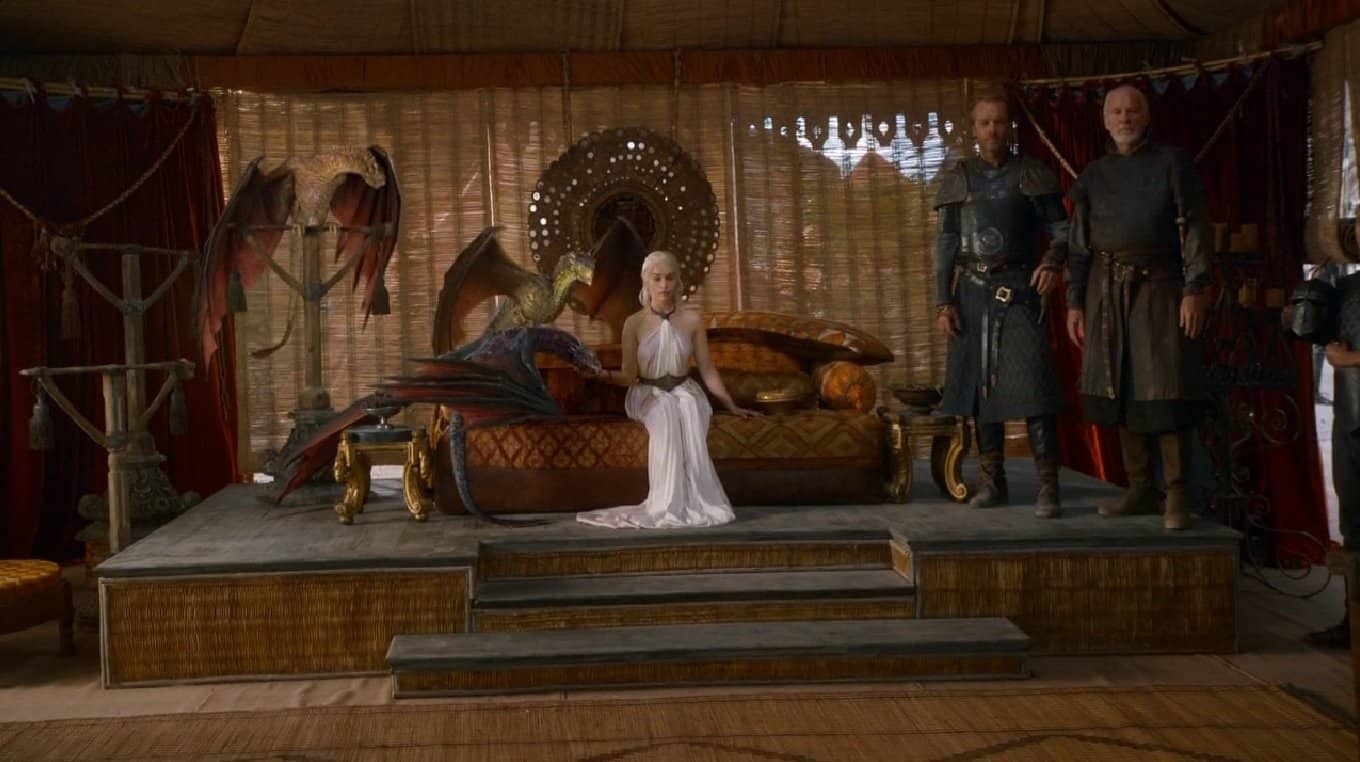 They are Drogon (after her late husband, Khal Drogo), Rhaegal (after her eldest brother), and Viserion (after her other nutcase of a brother whom she still loved… somehow).

6. Oberyn Martell had a lot of daughters. 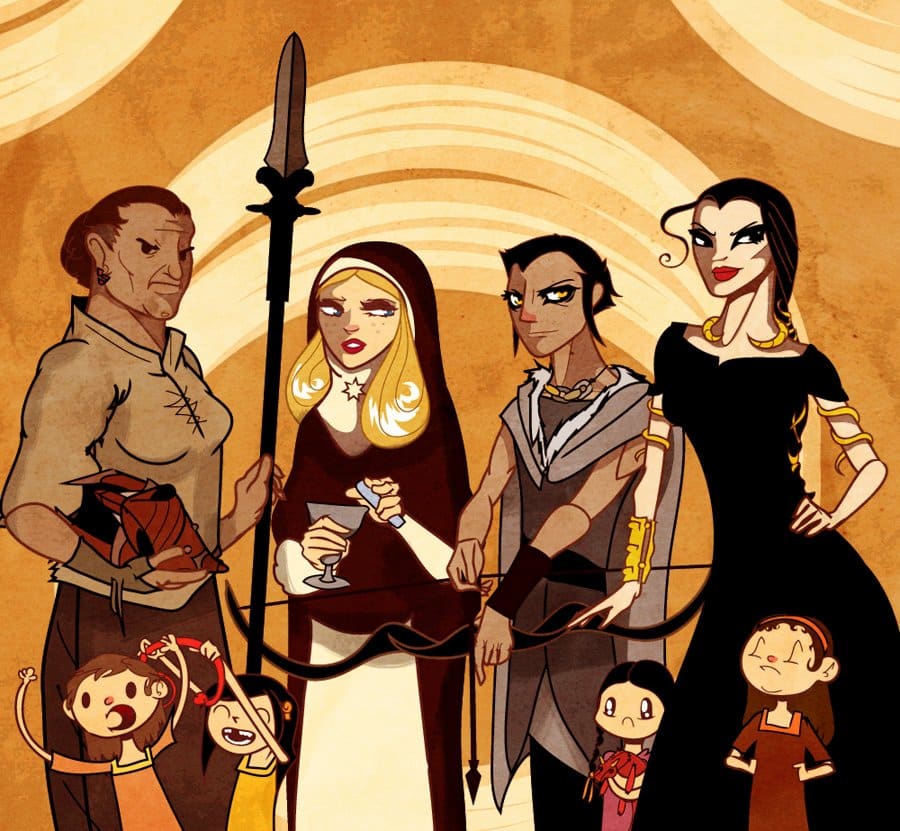 He actually had 7 bastard daughters from different women, instead of just 3 in the series. They’re referred to as the Sand Snakes, and the eldest 4 are as deadly as their father.

7. Tyrion is actually a skilled acrobat 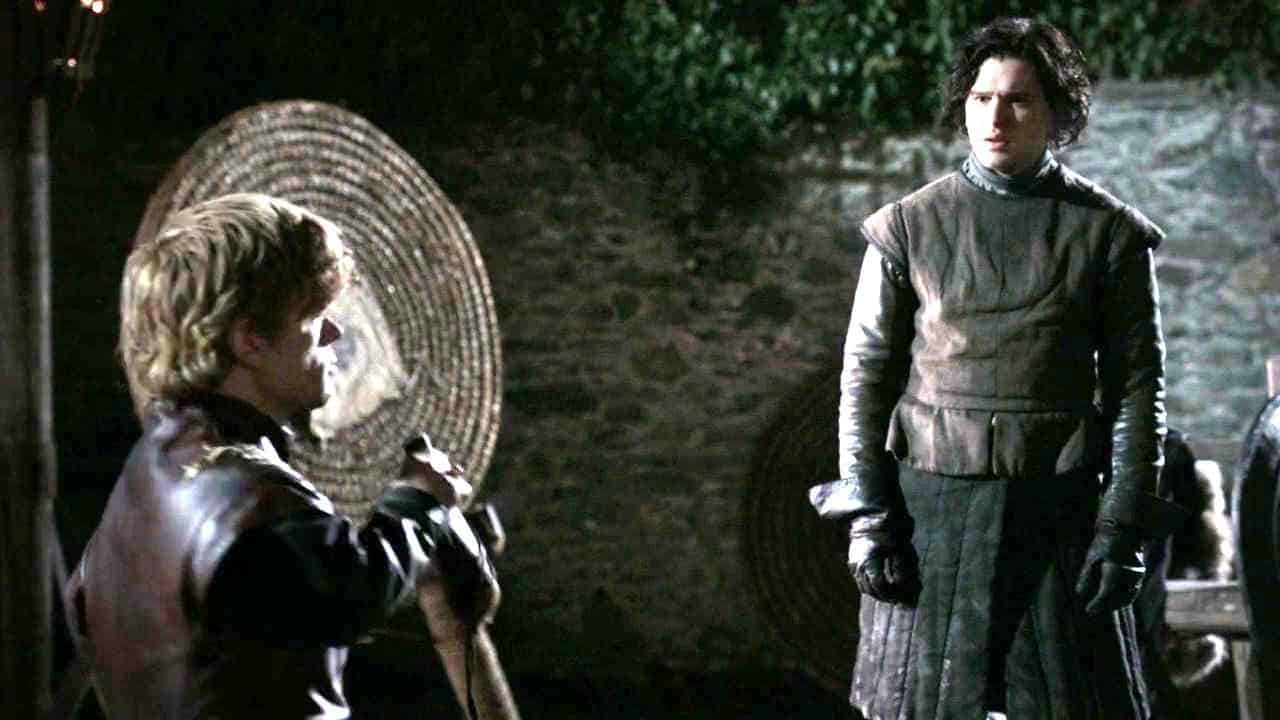 In fact, in his first meeting with Jon Snow in the books, he does a flip off the top of a roof and lands in front of Jon. In the books, he also gets a job at a mummer’s troupe while wandering through Essos.

8. The last time Tywin Lannister smiled was when his wife, Joanna Lannister, was alive. 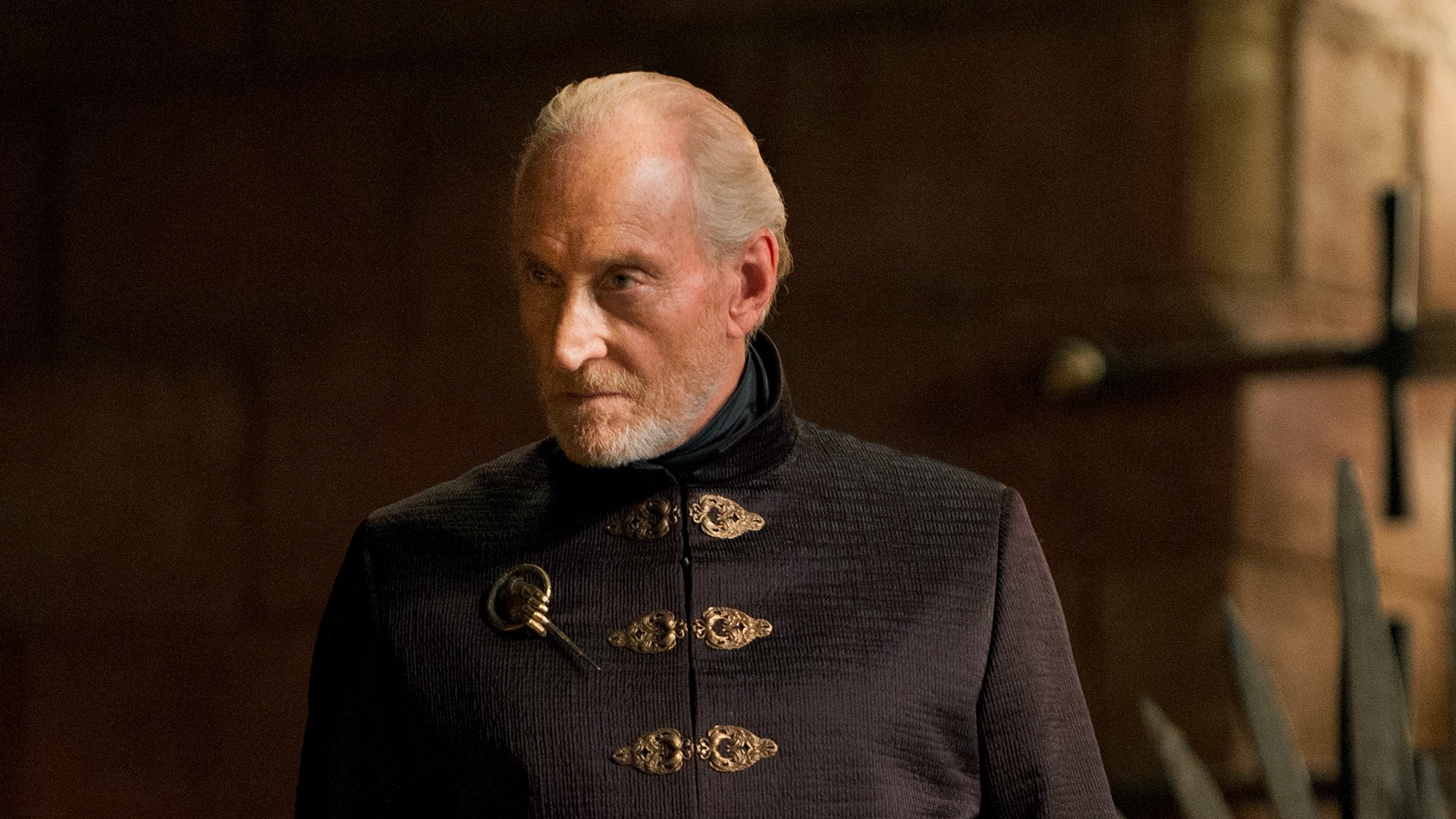 Sadly, she died giving birth to Tyrion, which really explains why Tywin hated his son so much.

9. Melisandre was once a slave.

Before becoming one of the most influential women in the life of Stannis Baratheon, Melisandre was actually a slave named Melony. She often reminisces about being “lot seven,” which may have been her number on the auction block.

10. Talisa Maegyr doesn’t exist… At least not in the books. 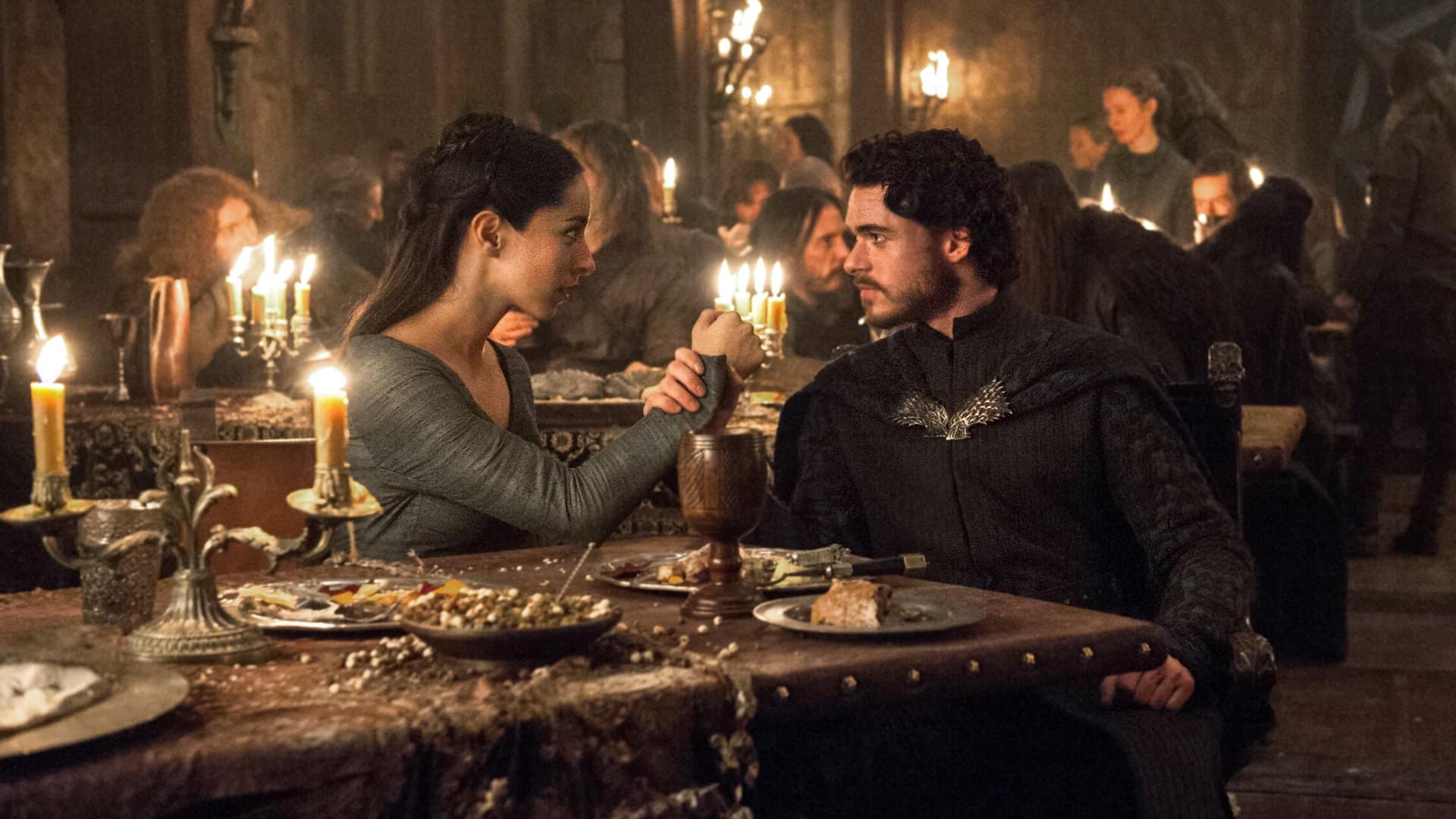 Robb instead married a noblewoman named Jeyne Westerling in the books. Unlike the fate of Robb’s wife in the series, Jeyne doesn’t attend the Red Wedding and thus survives.

We know that 10 bits of Game of Thrones trivia will never be enough for all you hardcore fans. But it’s the best we can do in the coming Game of Thrones-free months. Got some trivia to share with us? Let us know in the comments below!