A huge ball of ice mysteriously fell on a village in India, sparking curiosity among the people in the area. Some thought that they had just witnessed an extraterrestrial phenomenon that they’d even taken the chunks of ice at home. But once they’d learned the truth, they weren’t so thrilled.

It turns out that the mysterious matter that fell from the sky was actually human poop — specifically, 10-12 kilograms of it dropped from a plane that passed by.

Residents of Fazilpur Badli in India thought that these were chunks of an extraterrestrial object. 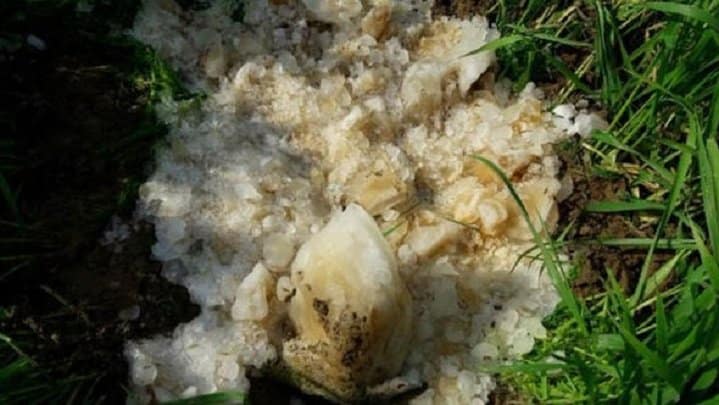 “It was a very heavy icy ball of ice which dropped from the skies early on Saturday morning. There was big thud and people of the village came running out of their homes to find out what had happened,” village official Vivek Kalia told BBC.

Kalia also recalled how villagers were quite excited about the mysterious object that they took home samples of it. In a report from Times of India, some people were said to have “sneaked a few pieces into their clothes” and put them in the fridge.

The human excrement likely leaked from the aircraft mid-air. 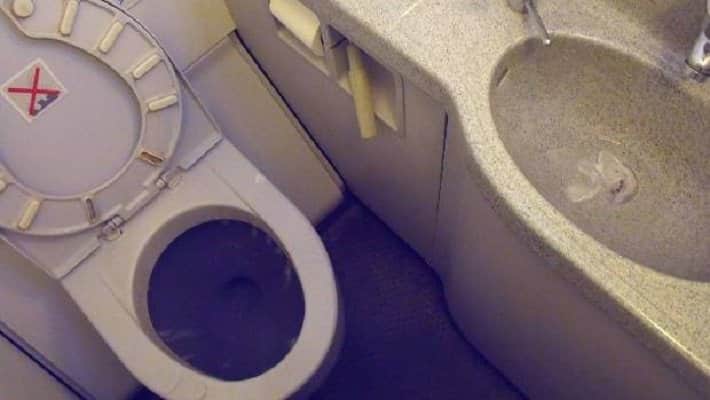 The samples had already been sent for analysis but Kalia said that they “suspect strongly” it’s frozen human poop. Airplanes usually store human waste in tanks that are then emptied out once the plane lands. But there are cases when toilets leak while in mid-air, aviation experts confirmed. 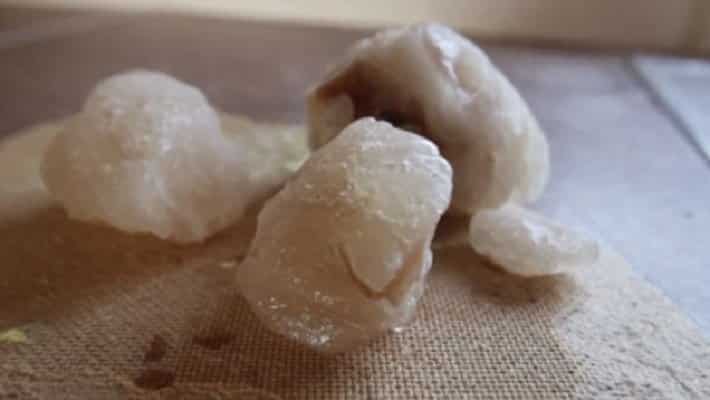 Modern commercial airplanes fly at high altitudes at sub-zero temperatures, which can then cause liquid to freeze in an instant. The ice then breaks off from the aircraft and falls on the ground, gaining speed as it happens. Most of the ice break up as it falls to the ground. Frozen human waste from airplanes is called blue ice because toilets in planes are treated with chemicals that help break down the waste and reduce odor.