Most people assume that the longer they work, the more tasks they can finish. This, however, is merely a myth, according to experts.

K. Anders Ericsson, an expert in work psychology, has conducted several experiments that actually dispute that. Ericsson claims that the studies indicated that most people can only churn out 4 to 5 hours of productive work each day. Once their performance hits the highest point, both the output and the employees tend to suffer.

“If you’re pushing people well beyond the time they can really concentrate maximally, you’re very likely to get them to acquire some bad habits. What’s worse, those bad habits could end up spilling into the time people are normally productive.”

According to experts, a shorter work week is a proven way to boost productivity. 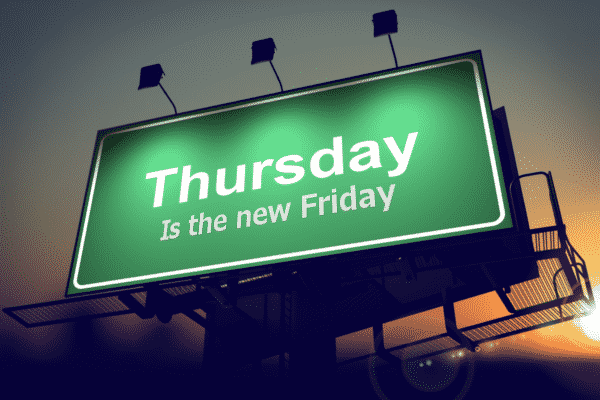 It has been proven that managers who implemented a shorter work week experienced significant increase not only in terms of output and worker retention but even the employees’ personal and professional happiness.

Treehouse CEO Ryan Carson can attest to this. Way back 2006, he implemented a 32-hour work week and, as a result, employees have performed better and are happier in their jobs. The company, on the other hand, has become hugely successful with millions of dollars in annual revenue.

A shorter work week benefits both the worker and the company. 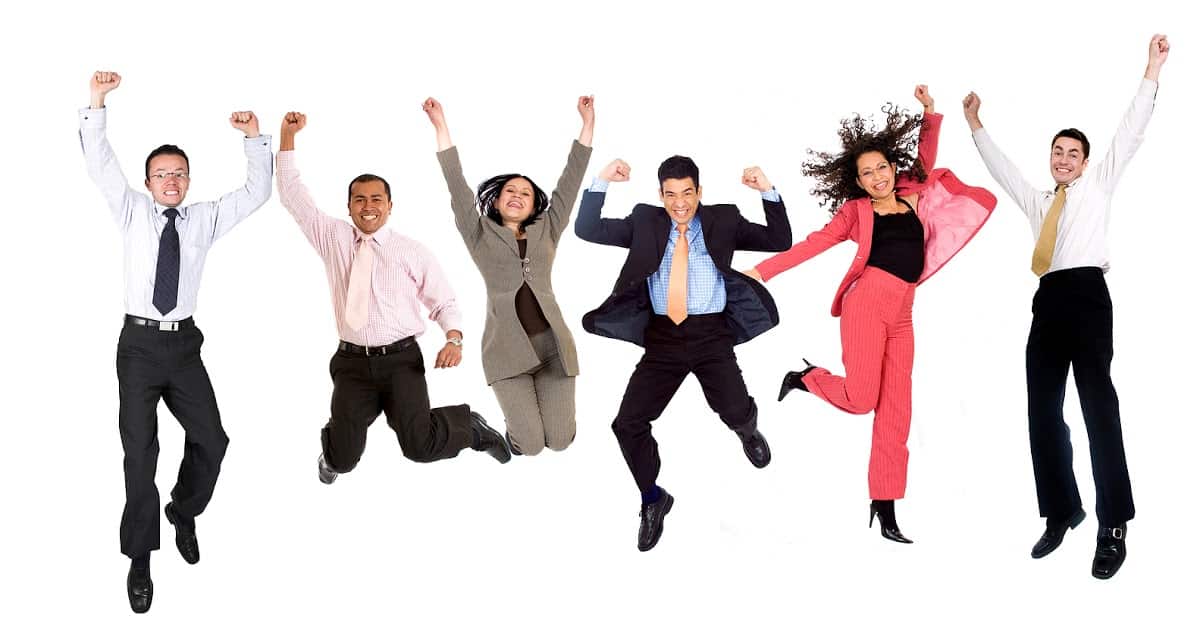 Reusser Design, a web development company, also shifted to a 4-day work week starting in 2013 – and they’re never looking back.

“Even if employees work overtime on Fridays, their performance is much higher. You have no idea how people hustle to finish projects before they go on vacation.”

Actually, the same can even be said about students. 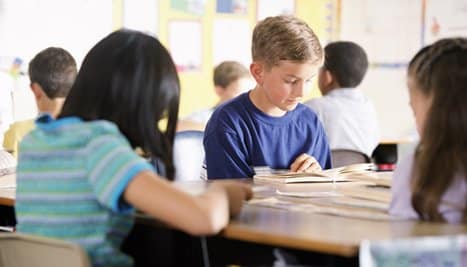 When 4th and 5th graders in a Colorado school were introduced to a 4-day school week, performance in reading and math increased by 6% and 12% compared to other students who attended 5 times a week.

“I think the idea that children will be fully concentrating during all their classes is unreasonable,” Ericsson pointed out. 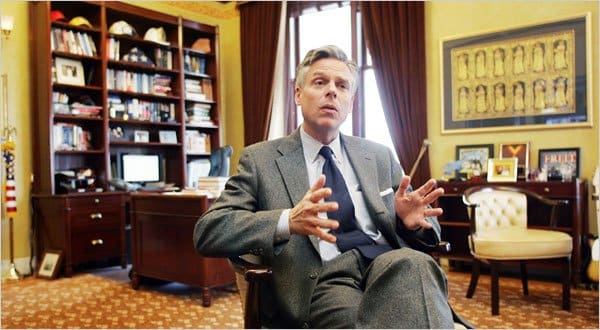 About 75% of state employees switched to a 4-day work week with 10-hour shifts each day. The change brought down costs for heating, cooling, and powering the establishments. In return, people loved the extra day off and were more satisfied with their respective jobs.

This simply demonstrates that both workers and companies can benefit when a shorter work week is implemented.