If you run into Sona Avedian, you would have absolutely no idea that she is actually a former US Marine. Then again, that’s not even half of her incredible story. You see, Sona was born male. For most of her life, she lived as Matthew Avedian.

According to Sona, she was only four years old when she realized that her gender identity didn’t conform to the body she was born with. She felt like she didn’t belong in her own body. Sona knew she was female even at that young age. However, Sona’s conservative family didn’t quite know how to deal with her predicament. They didn’t exactly give her their support.

Growing up, Matthew struggled with his secret. 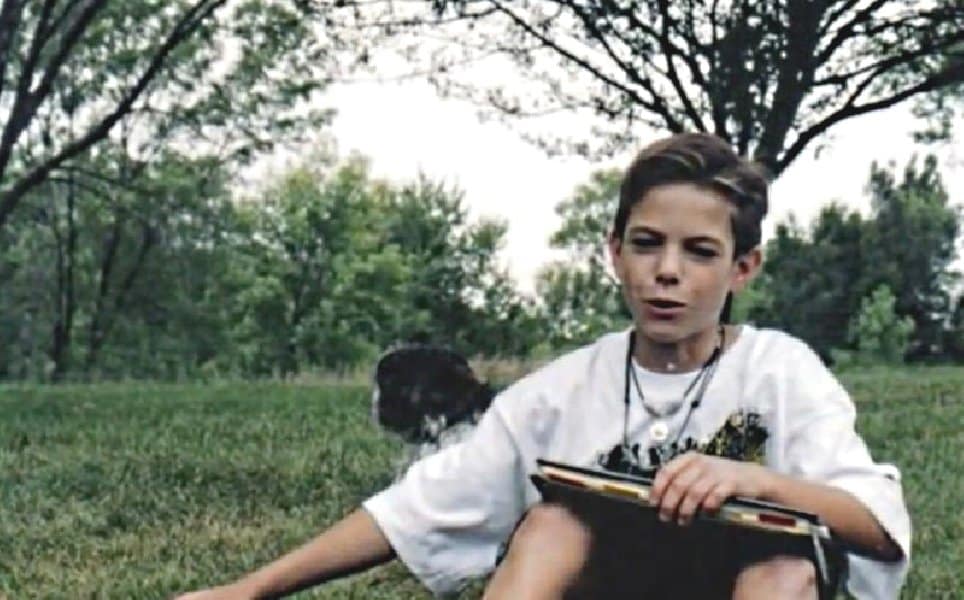 In her interview with UK-based news site Independent, Sona recalled,

“I was seven when my mom caught me cross-dressing. Devastated and ashamed, it turned into my deepest, darkest secret for 23 years.”

Matthew was a handsome young US Marine. 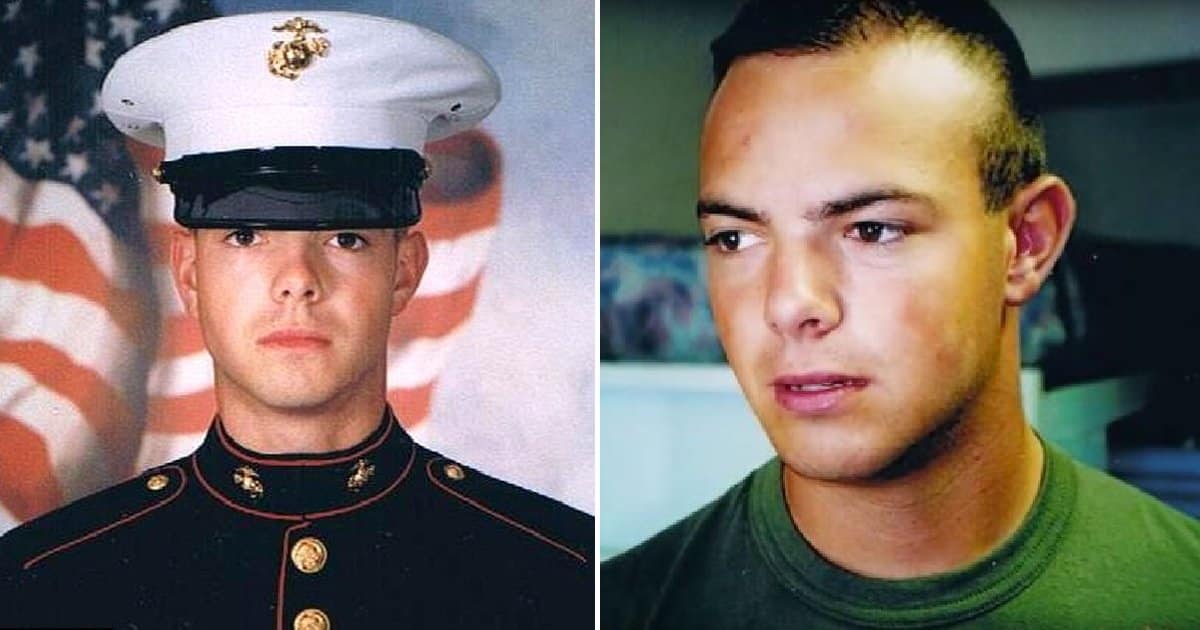 Despite feeling conflicted, Sona did her best to be the typical boy and, later, the typical man. To suppress her real identity, she did everything that average males would do — including getting married to a woman named Lucy and becoming a father to a baby girl. In fact, she went beyond that. “I was following the American dream,” she explained.

He bulked up and got hitched. 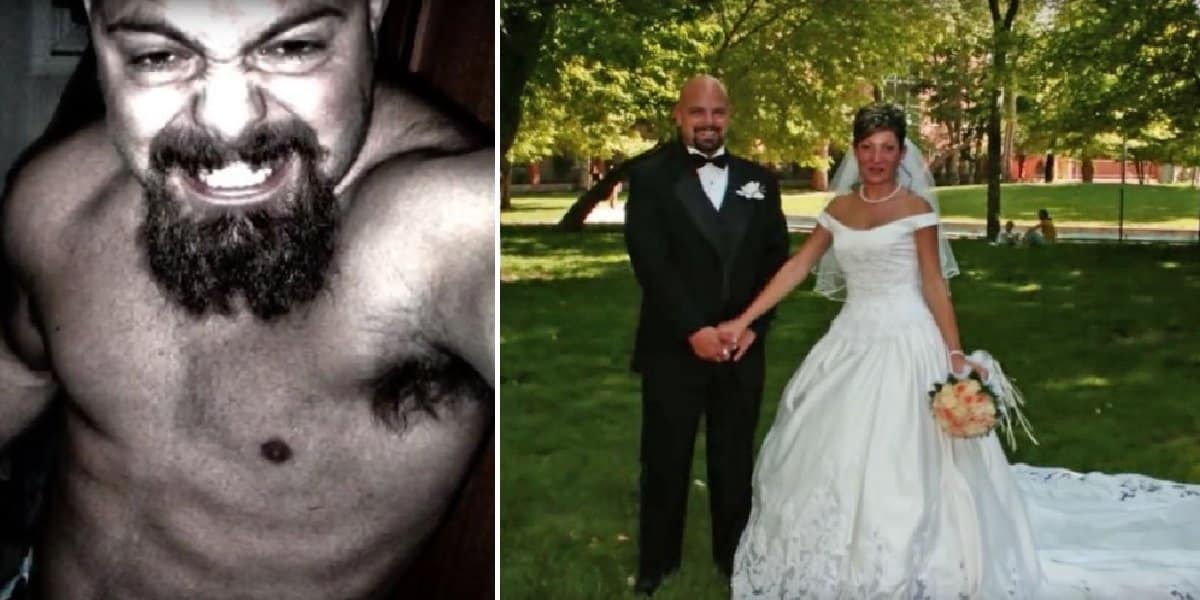 As Matthew, Sona joined the US Marine and served six combat tours in Iraq and Afghanistan. During this period, she put on a lot of weight and muscle. Matthew was a very intimidating man at 238 pounds.

Finally, in 2012, Sona decided that she could no longer bear to continue living life as Matthew. She told Lucy about it. It was devastating news for Lucy and they got divorced in 2013. Fortunately, they have remained friends for the sake of their daughter.

Here’s how Sona’s look changed in 15 months due to hormone replacement therapy (HRT). 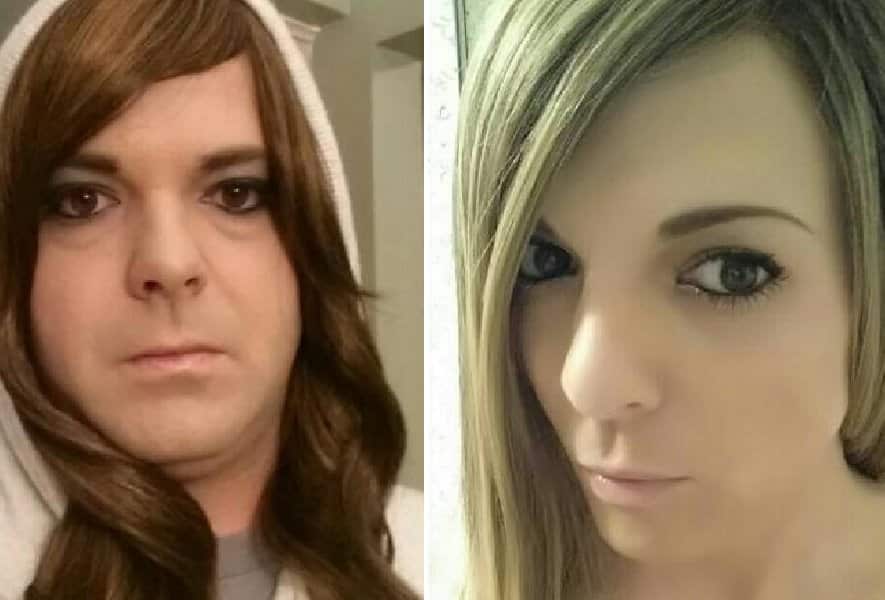 Upon her revelation, Sona’s transformation began. She underwent hormone replacement therapy (HRT) and, later on, surgeries. Her ultimate goal was to look like how she felt inside.

Sona can now smile at her past. 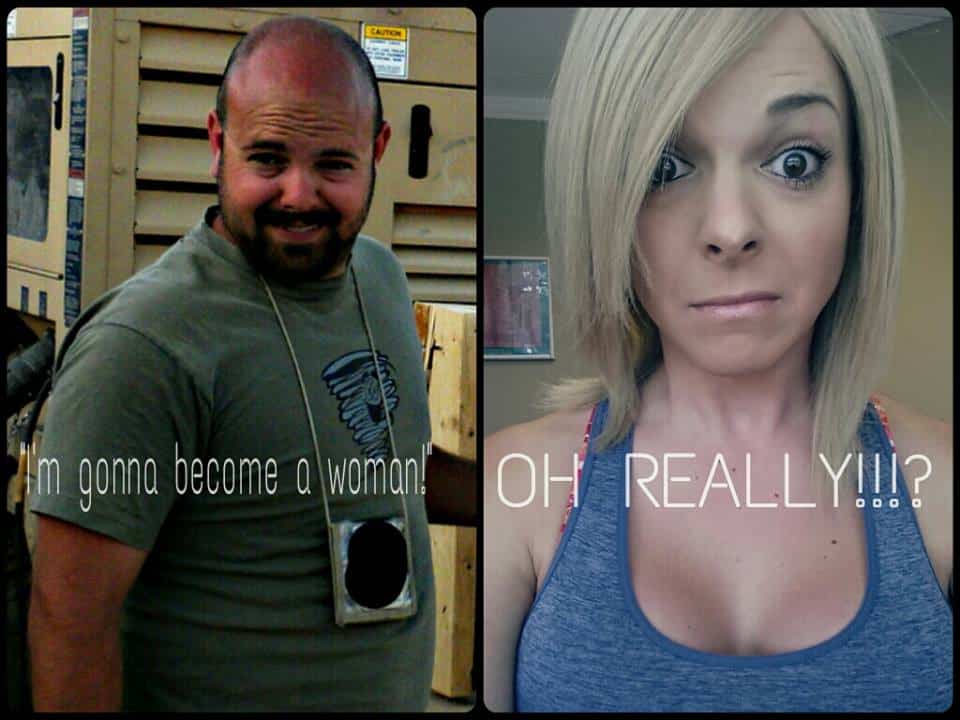 “Personally I’m much happier, I don’t have any conflicts with who I am.”

Sona’s daughter has no recollection of her as “Matthew.” 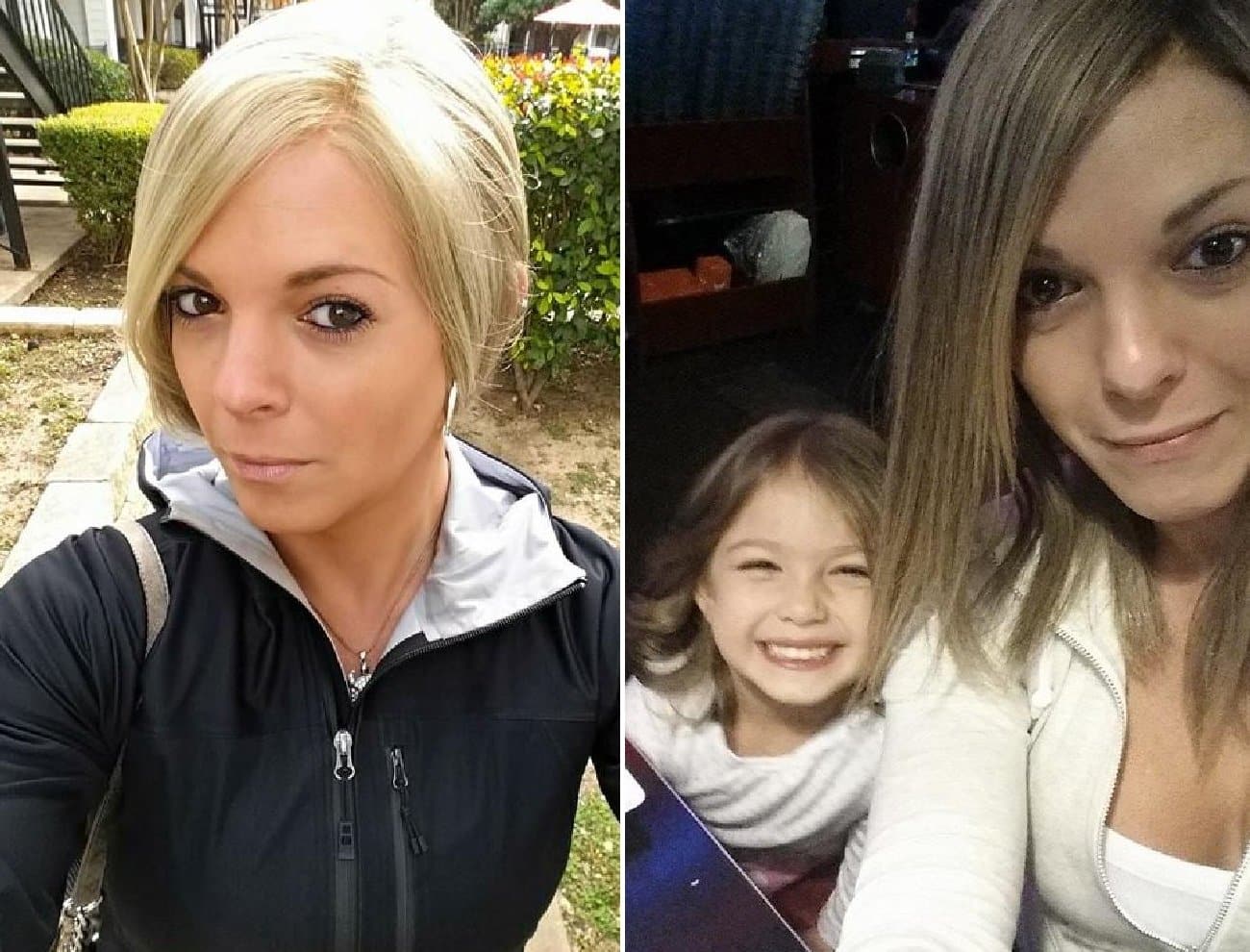 Best of all, Sona reveals that she has a great relationship with her five-year-old daughter. She told UK-based news site Mirror,

“My daughter and I are awesome, she adores being around me. She only remembers me as a woman and I love how we interact, we are so much alike.”

Sona wants to tell her story to serve as inspiration for other transgenders.