49-year-old Shelia Fredrick works as a flight attendant for Alaska Airlines. Recently on a flight, she noticed a teen sitting on a plane next to an older man. She thought it was an unlikely pair, most especially because the girl, who was around 14 or 15 years old, appeared a bit troubled. She described the youngster as having greasy blond hair and that she looked like she “had been through pure hell,” a direct opposite to the well-dressed man she was with.

Fredrick started to feel alarmed after she felt that the man became defensive whenever she tried to talk with them. The girl, on the other hand, wouldn’t look or talk at all. Eventually, the stewardess managed to relay a message instructing her to go to the bathroom.

It was there that she left a note for the teen on the mirror and then the teen replied. 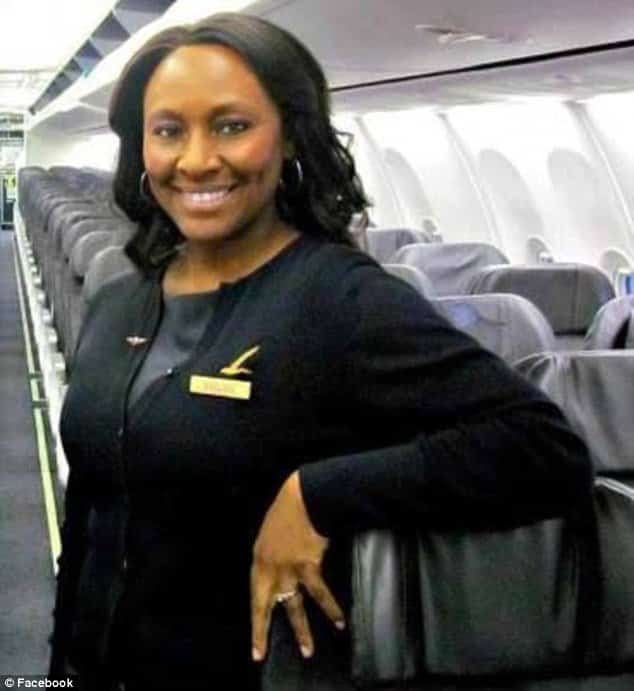 “She wrote on the note she needed help.”

Shelia told the pilot about it and they quickly got in touch with the authorities.

Cops waited for the plane to land and they immediately arrested the perpetrator as soon as they spotted him. 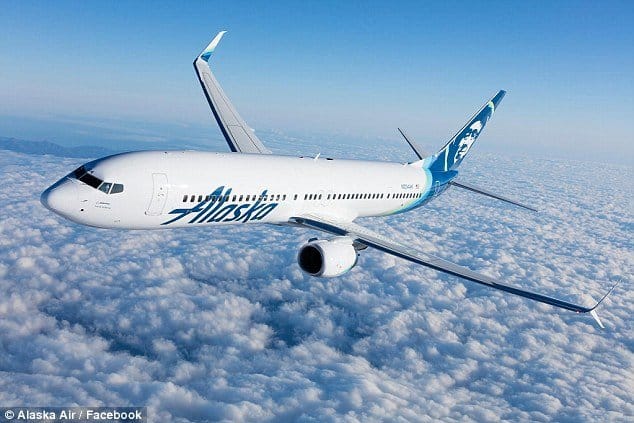 In an interview with WTSP, Shelia reflected:

“I’ve been a flight attendant for 10 years and it’s like I am going all the way back to when I was in training and I was like I could have seen these young girls and young boys and didn’t even know.”

Over the years, Fredrick stayed in touch with the victim and she happily reports that the girl is now in college.

Meanwhile, Nancy Rivard, founder of Airline Ambassadors and a former airline stewardess herself, hopes that Shelia’s experience and instincts could be a pattern for other flight attendants as well.

A group of around 100 flight attendants attended a training in Houston where they were taught how to spot human trafficking victims based on the signs that Fredrick observed. 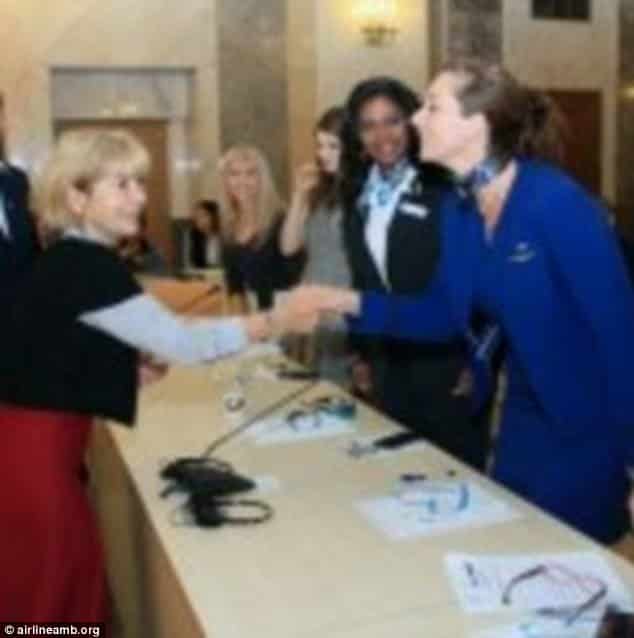 We hope more flight attendants – or even passengers – would be more aware about signs of human trafficking so that more victims could be saved in the future.