It started with a simple act of kindness and now they’re the best of friends. A flight attendant from Germany named Olivia Sievers found the most loyal hound ever when she visited Buenos Aires in one of her flights.

When Sievers was assigned in Argentina’s cosmopolitan capital earlier this year, a stray dog followed her trying to get her attention. However, she tried her best to avoid the canine, afraid that she might get attached to the animal.

But, to no avail, Sievers found herself playing and feeding the dog. Surprised with the kindness he felt, the pup instantly liked the human and followed her wherever she went, even to her hotel — the Hilton in Buenos Aires. 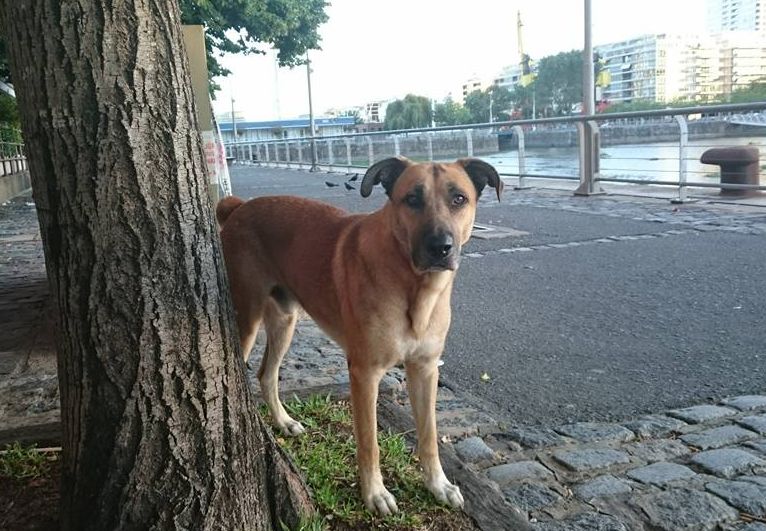 “I tried to change my way because I didn’t want that he follow me back to the hotel,” she told Noticiero Trece.

The stray dog outside Siever’s hotel 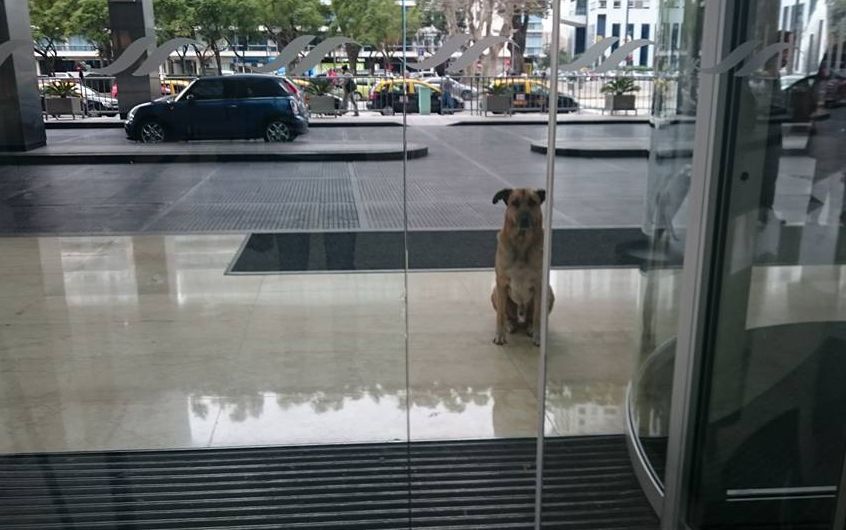 The stray dog and Sievers 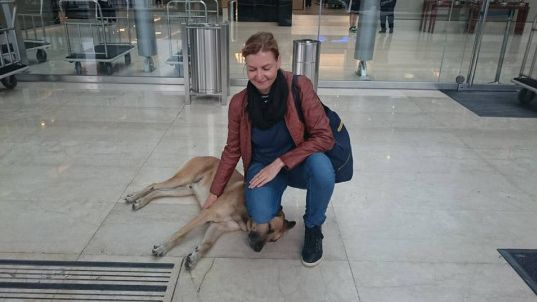 Since then, Sievers named the dog Rubio. Unfortunately, as she has to go back to her flight and can’t bring him back home, she only left him with an airline blanket to keep him warm.

She now names the dog Rubio 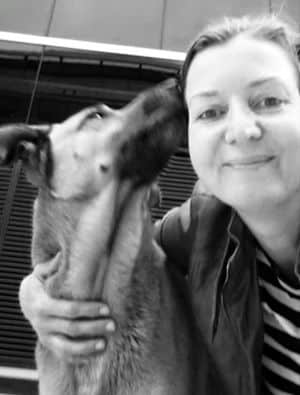 She thought that it will be the end of their friendship and she won’t see Rubio again. Little did she know, the dog is patiently waiting for her return outside the hotel. In fact, every time she visits Buenos Aires every six months, she finds Rubio greeting her outside the inn. Touched by the dog’s sweetness, she decided to find him a new home at an animal care, but the pup ran away and he’s back outside Siever’s hotel waiting for her. Hence, Sievers decided to adopt Rubio herself and fix the paperwork necessary to fly with him back to Germany. The two are now living happily together along with her two other dogs. 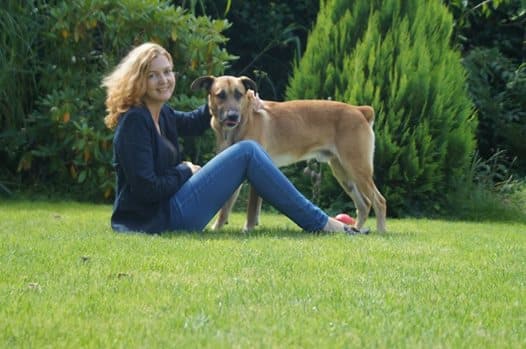 They are now living happily together 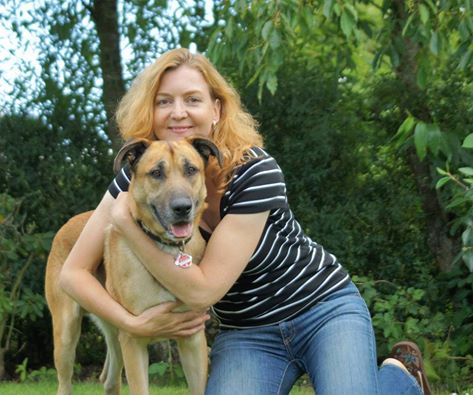