There are many of us who consider going to the gym to work out our unwanted fats and trim down our weight. But would you go to a gym run by an ex-con and a kingpin at that?

The ConBody fitness studio is the first gym to offer “prison style” workouts and it is literally run by formerly jailed people. It was set up by the former drug dealer, Coss Marte, who was incarcerated at the age of 23 and was placed behind the bars for seven years.

Coss Marte is an ex-con who came up with the Conbody fitness gym where prison style workout serves as the main exercise regimen. 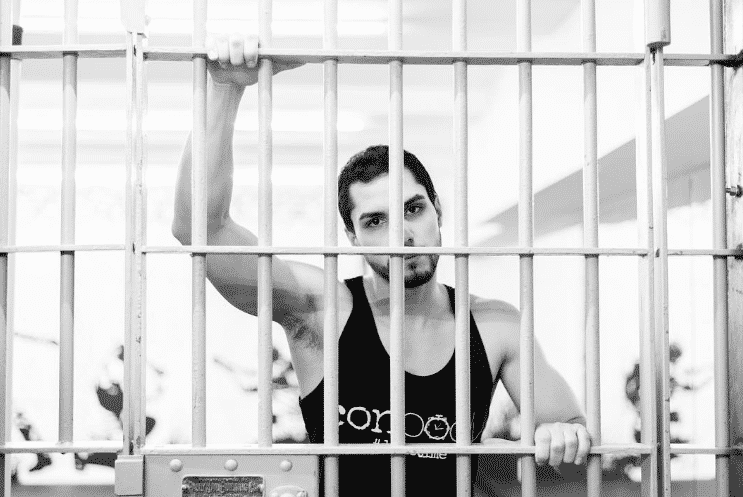 Coss was first arrested for drug dealing at the age of 13. At 23, he was making millions from pushing coke and heroin which led him to serve some time in a prison. When he was convicted though, doctors told him that he was dangerously overweight that he might die inside the jail if he didn’t lose weight.

Such threat to his life led him to come up with an equipment-free workout regime which he religiously performed in his 9 feet by 6 feet prison cell. His routine later led him to lose 5 stones in just six months. He then shared his workout plan to 20 other inmates who lost a total of 71 stones. His success in helping others get fit led him to the idea for ConBody which he continued even after he got out to the light.

The Conbody hires ex-cons as fitness trainers to help them get back on track. 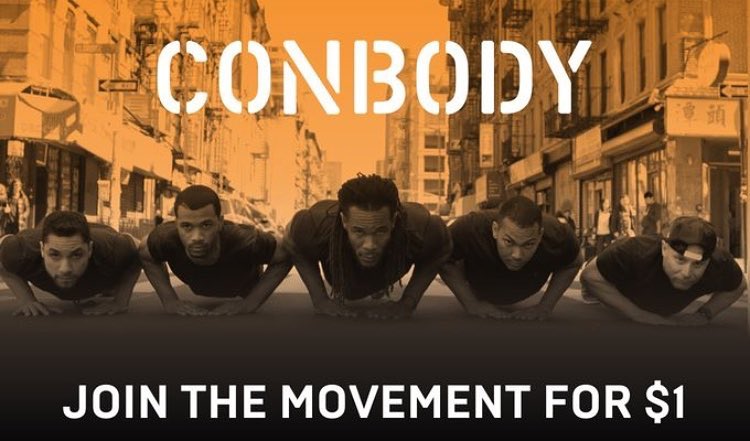 Coss opened his first ConBody studio in 2016 and currently has six ex-convicts working for him. He also continues to help people inside the jail through his outreach program where he visits prisons to train inmates. He is also on a mission to help formerly incarcerated people get back on their feet by offering them a decent source of income. He shared:

“Today we hire formally incarcerated individuals. I felt the same pain coming home – I couldn’t find a job, everybody was shutting the door behind me because of my record. Giving them an opportunity and a second chance. I want to help as many formerly incarcerated people as possible.
ConBody hires the best trainers to deliver the Prison Style Workout and they are all Ex-Cons. They know struggle. They have all overcome adversity and many of them have lost incredible amounts of weight themselves with the ConBody Workouts.”

Conbody trainers are helping both inmates and other people who are interested to try their regimen. 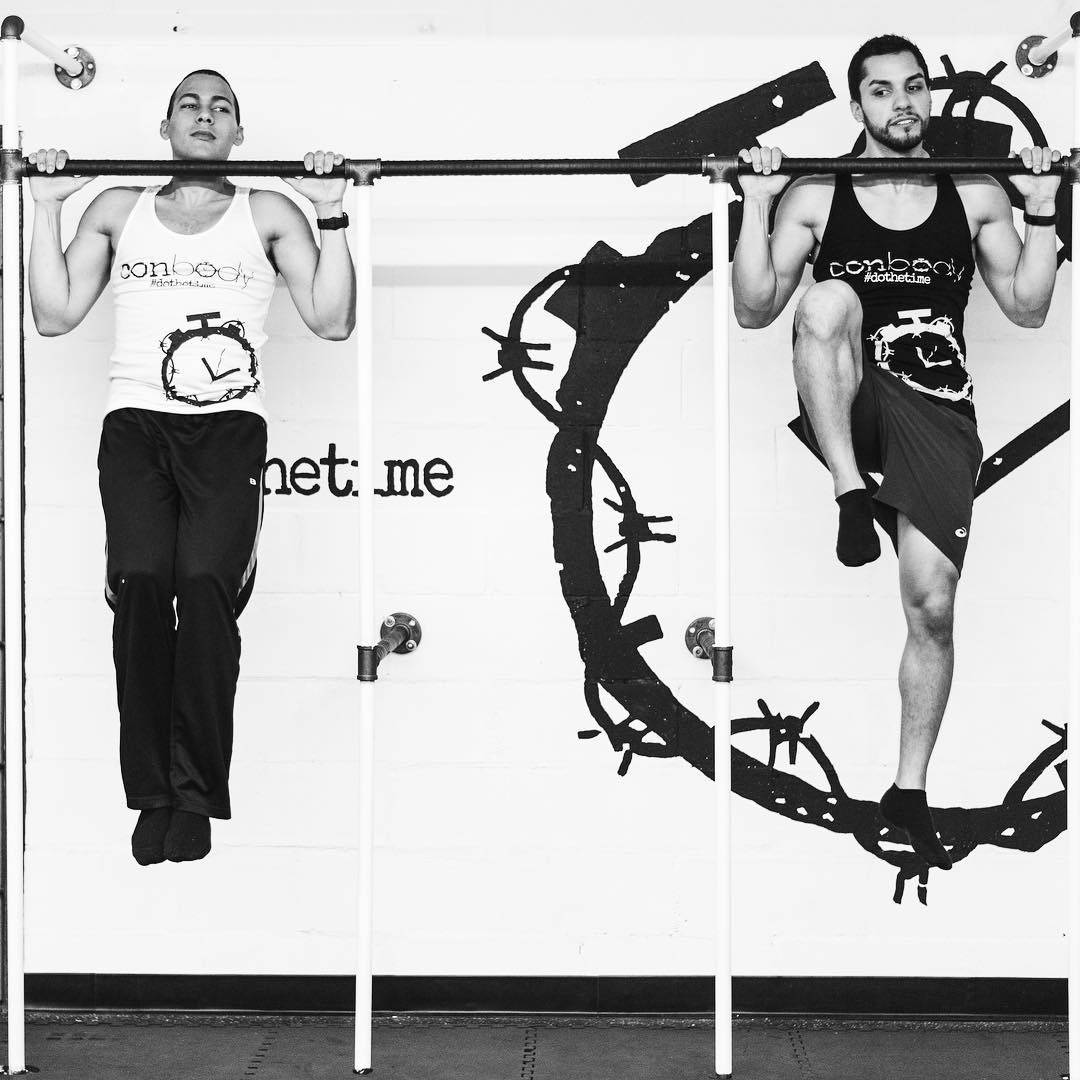 As for those who are not behind the bars and don’t live in New York City but are interested on learning Coss’ exercise regimen, the former king pin is now considering on putting up the world’s first prison style virtual gym. In fact, he has already set up a Kickstarter campaign to get idea off the ground.

It is now getting ready to launch its virtual gym to train people who are not from NYC. 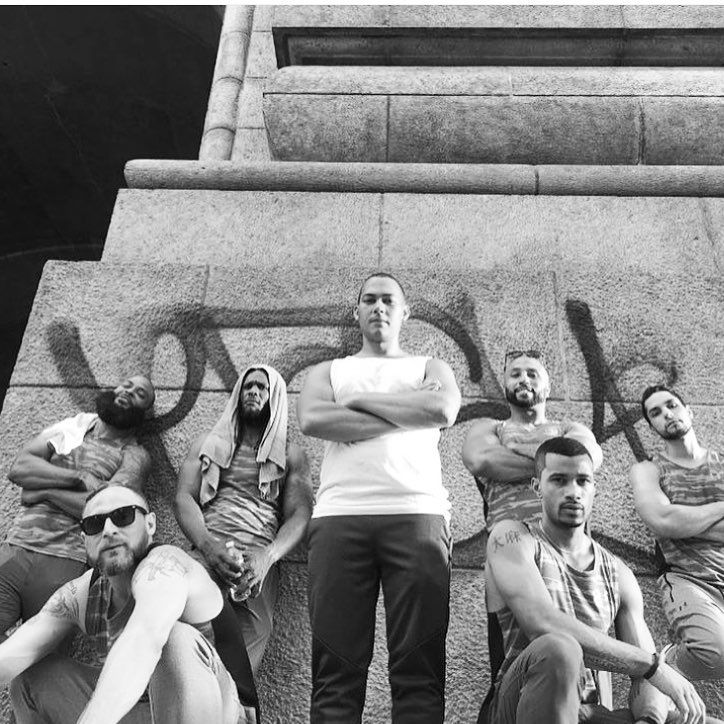 Currently, Coss has already raised over the $25,000 he asked for and there’s still a month to go for the campaign. A $1 donation allows one to enjoy a month subscription to the prison-style workout, while the $100 donation allows to an entire year’s subscription with a bonus of virtual personal training from “your favorite ex-con for one month to kick your ass in the right direction.”