The number of traffic accidents is increasing every year. Although it is no longer surprising to see crashes on a busy highway, we still can’t help our curiosity from making a stop for a while to check on the situation. While some of us do so to see how we can help fix the problem, most of us only have the intention to take snaps that will later be posted as statuses on social media.

A recent fatal road accident in Germany is now gaining international attention because of what a firefighter responding to the collision did to passing motorists. According to witnesses, curious drivers passing through the accident site stopped to take videos and photos of the scene, making the road extra congested and jammed.

A German firefighter seemed to had enough of onlookers taking videos and photos of the fatal collision they were working on at a highway. 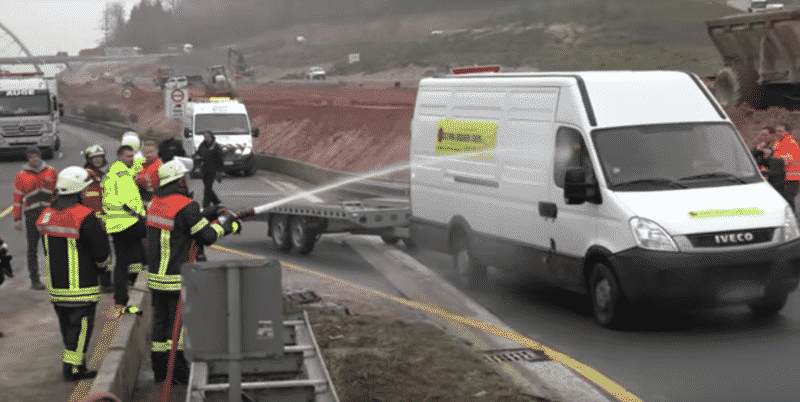 To stop the gawkers from blocking the rescue site and causing more traffic, Firefighter Silvia Darmstädter of the German Fire Brigade then drove away the onlookers he considered disrespectful by turning on his fire hose and splashing a volume of water at them. The firefighter is now reportedly under investigation but many media outlets and social media goers are applauding him for his act.

The gawkers caused heavier traffic at the scene and this firefighter has the best solution to free some space. 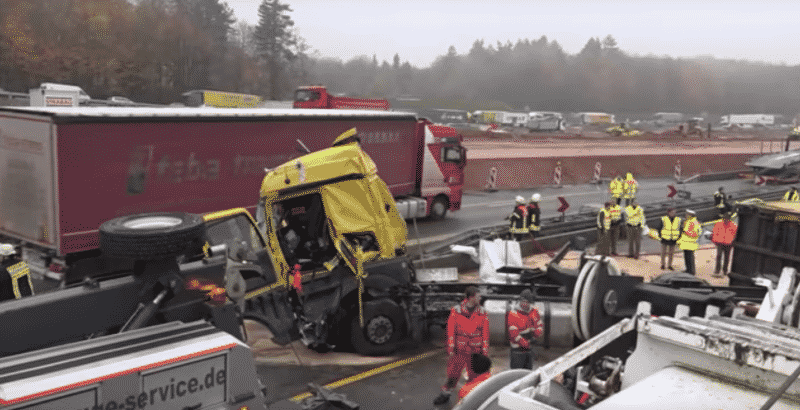 The firefighter started to blast onlookers with his fire hose as he believes they are being disrespectful. 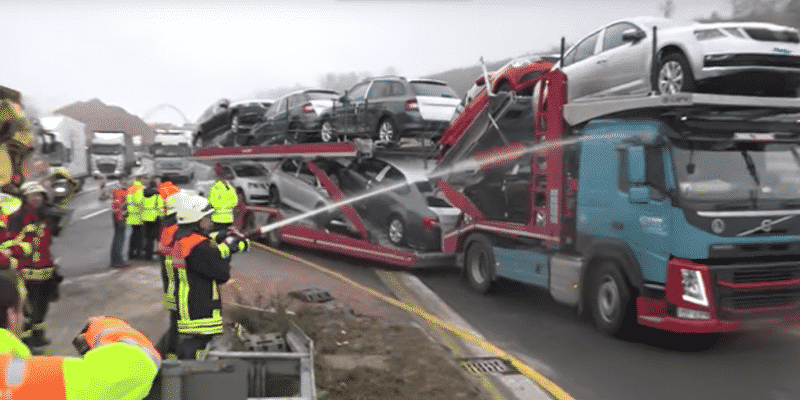 While taking videos and photos of a fatal accident can be considered disrespectful, it is unfortunately a human nature to want to look at highway wrecks. According to an English professor at the Wake Forest University, people are “drawn to doom, and enamored of ruin.” Prof. Eric Wilson also thinks people are drawn to gruesome scenes due to the schadenfreude that’s a part of our psyche.

The firefighter’s acts are being criticized by authorities although there are some groups supporting his logic. 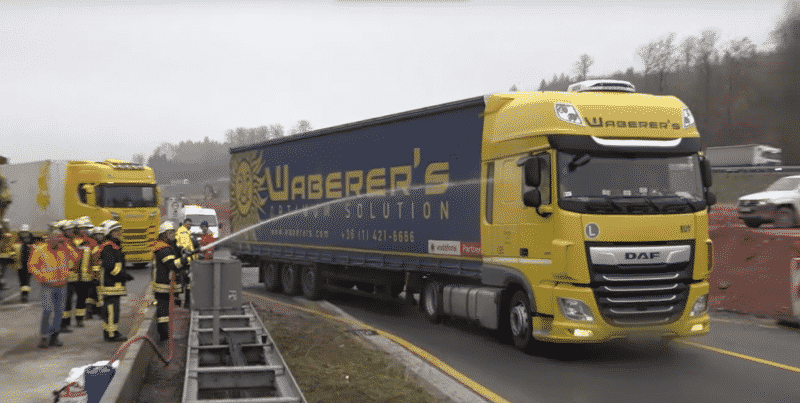 Silvia Darmstädter is however determined that what he did to the gawkers was right. Authorities though disagree with him and said he has no right to target civilians in such a manner, regardless of whether they are causing more trouble at the scene.