Filipinos are indeed among the most creative people in the world. We’ve previously featured a pixel art dude and an awesome makeup guy, among others. We couldn’t help but be impressed with their craft!

This time, allow us to share with you about an artist whose medium of choice is old flip flops – and he turns them into awesome action figures!

Sounds unique, you say? Well it absolutely is and we’re totally mind-blown. 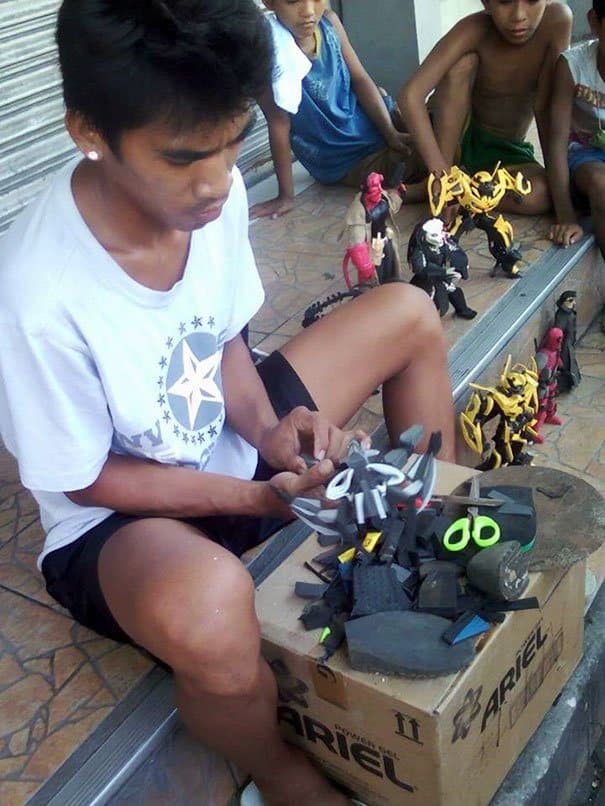 In a BoredPanda article, we learn that Elmer Padilla is currently working as a construction worker. As a side job, he creates foamy masterpieces and sells them to interested buyers.

He has everything from Bumble Bee and Deadpool, to Hellboy and Predator. 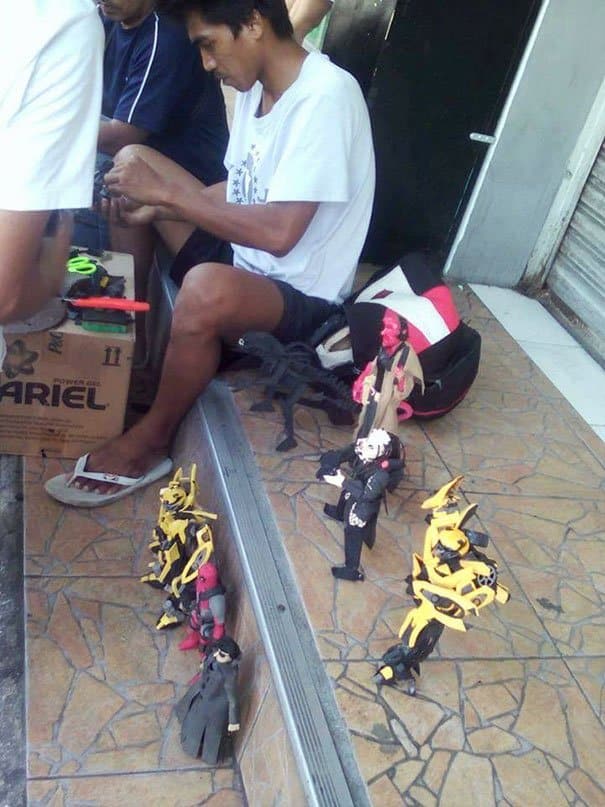 He eventually earned massive attention on the internet when his photos went viral on social media. 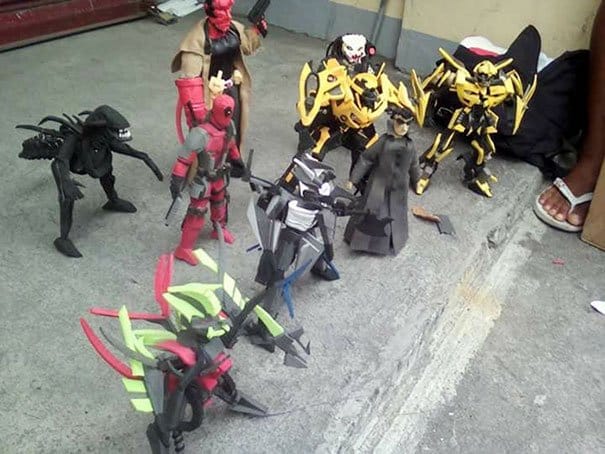 Adrian Bernabe took photos of the artist at work and his creations. He later posted them on a Facebook group that features Filipino artworks and that’s where things began to get very interesting. Aside from going viral on Facebook, the photos likewise reached Reddit where netizens from all over the globe began admiring Padilla’s masterpieces.

Now everyone wants to buy his flip flop action figures! 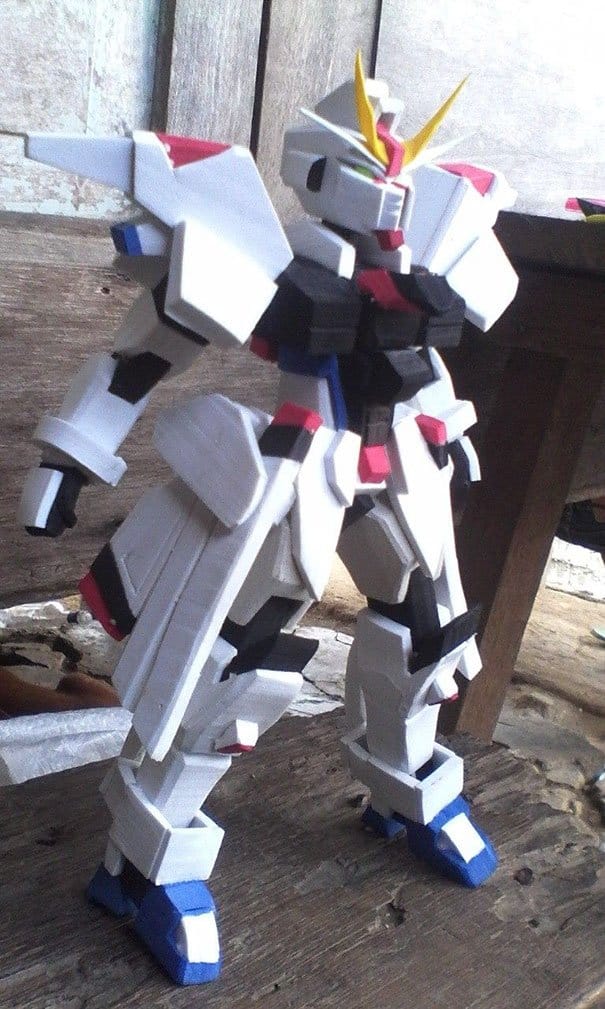 Elmer is originally from Catbalogan, Samar in the Visayas Region. 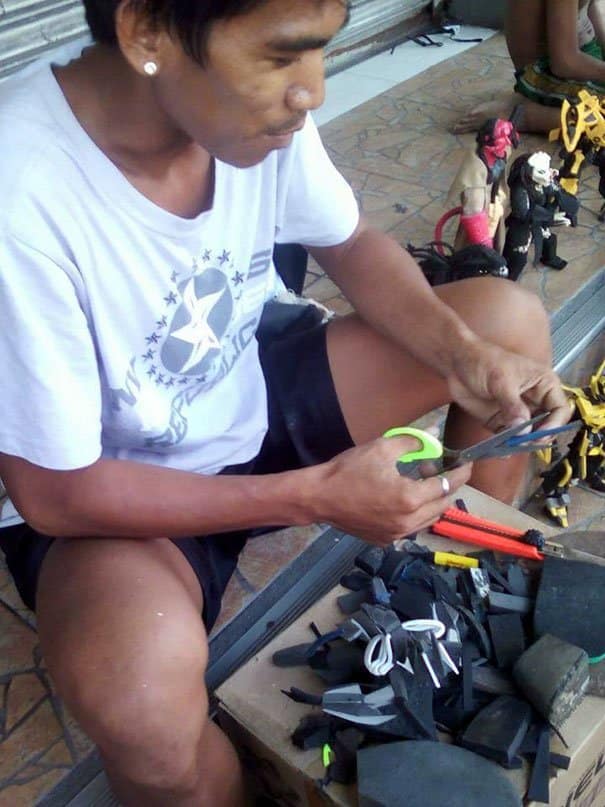 Now he resides at Imus, Cavite where he works as a construction worker. 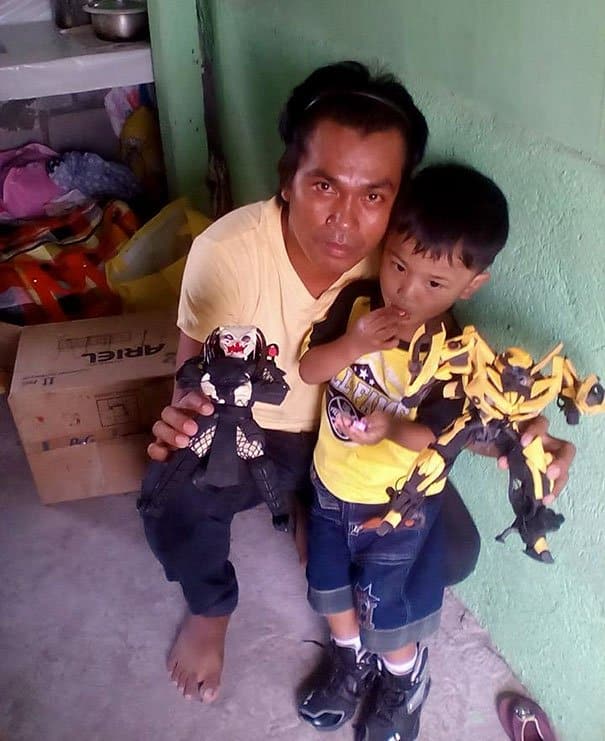 Many are praising him not only for his creativity but for brilliantly reusing old flip flops – a major water pollutant. 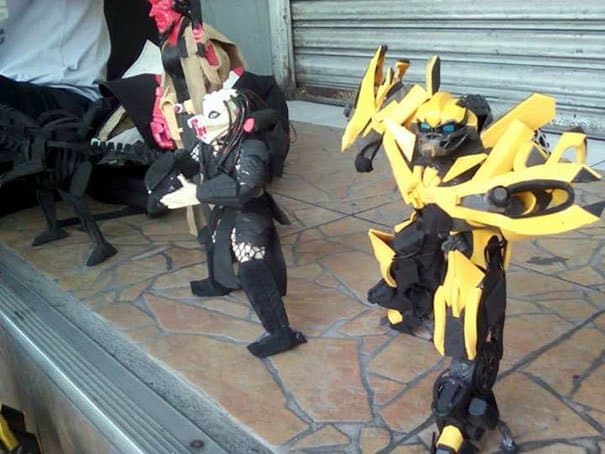 Reddit users, for the most part, are very much enthusiastic about his work.

Of course, the punsters also had a feast in the comment section. 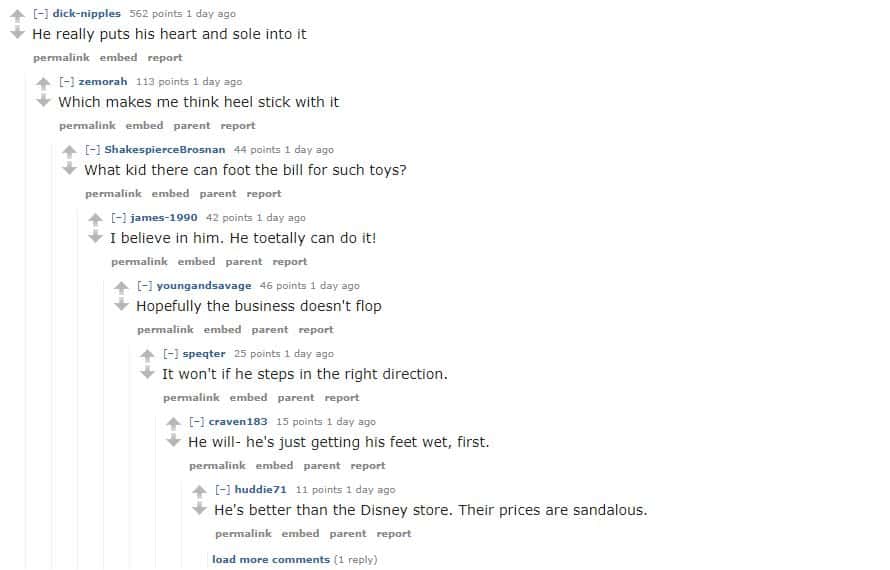 Personally, I think I want that Transformer on my desk. If only he’d make other characters from the franchise, too, right? I mean it would be totally cool if he also did Optimus Prime, Ratchet, Jazz, Sideswipe, and the rest of the guys. Sure, the other characters may not be as popular with other buyers but among collectors, I have no doubt the figures will sell well.

We wish this guy nothing but success in his business. 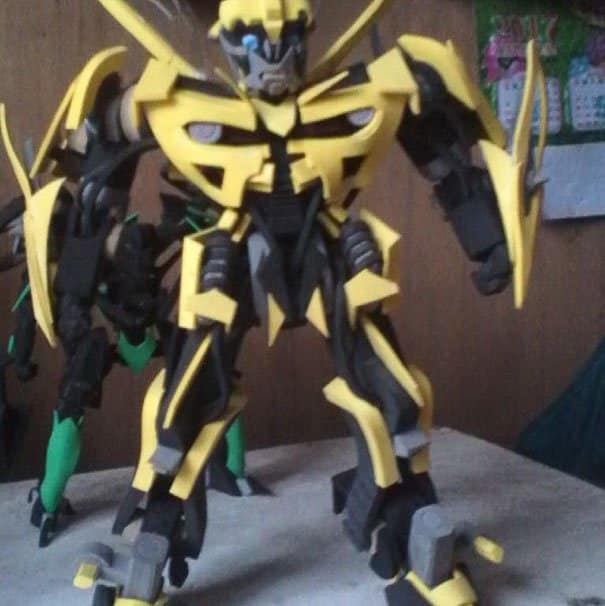 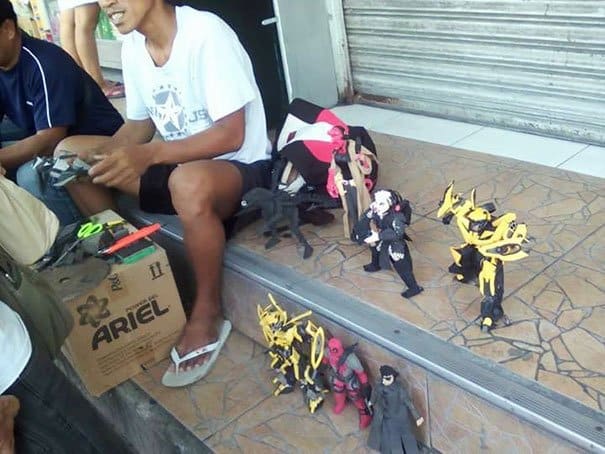