What do you do when someone ridicules your talent? Well, you take your craft to the next level and prove that damn person wrong! Take it from artist Kel Cruz who did exactly that when a fellow artist questioned and doubted his skill.

Kel, who hails from Quezon City in the Philippines, is now dubbed by many as a “pixel art wizard” because of how exceptionally good he is using the medium. Apparently though, it was a harsh comment that drove him to really polish his artistry into perfection.

Kel Cruz of Quezon City, Philippines is considered by many as a “pixel art wizard”. 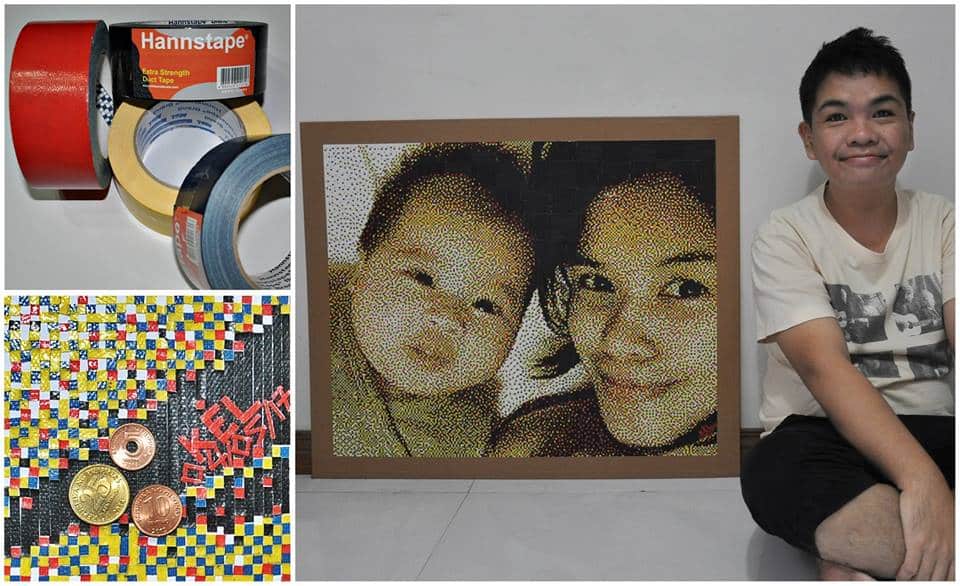 You see, Kel started out using ballpoint pen in his pixel arts. Although he was evidently great at it, another artist accused him of using a printer. So he set out to prove that guy wrong by exploring different mediums in his art.

Instead of relying heavily on using pens, he began experimenting with a variety of tools ranging from colored tapes, stampers, lipsticks, fingerprints, and even blood.

Kel utilizes different tools in creating his masterpieces – such as stampers. 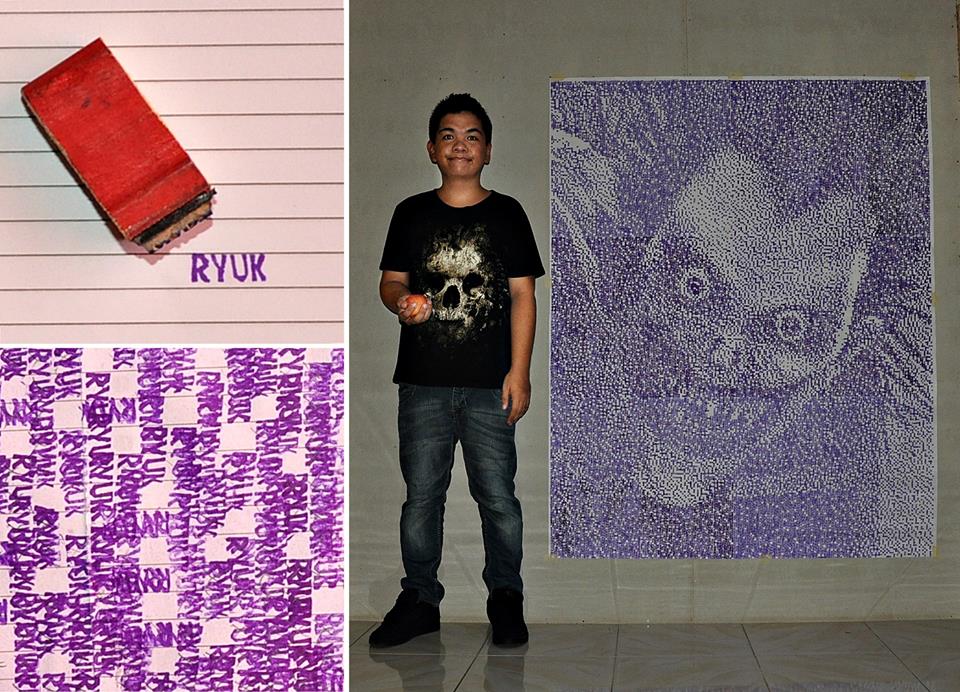 Some of his lifelike portraits are done using colored tapes – and he’s really good at it. 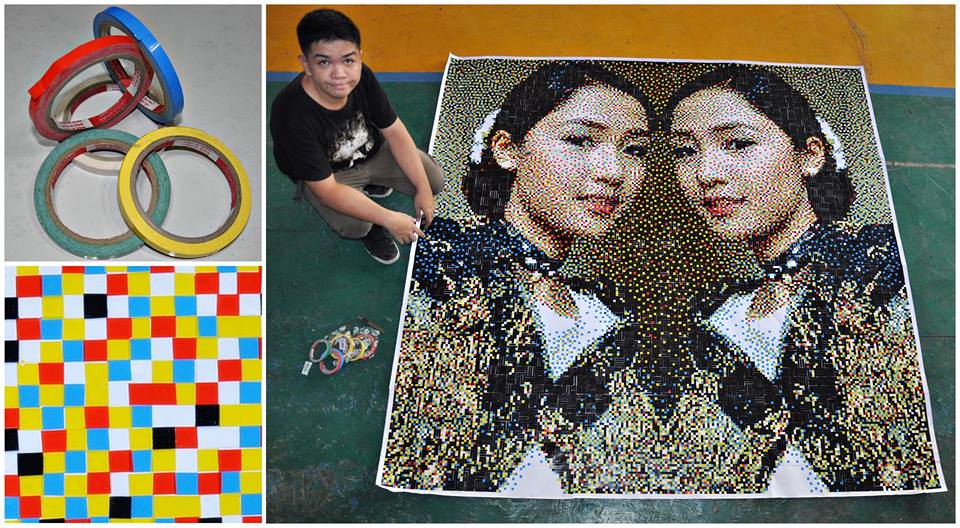 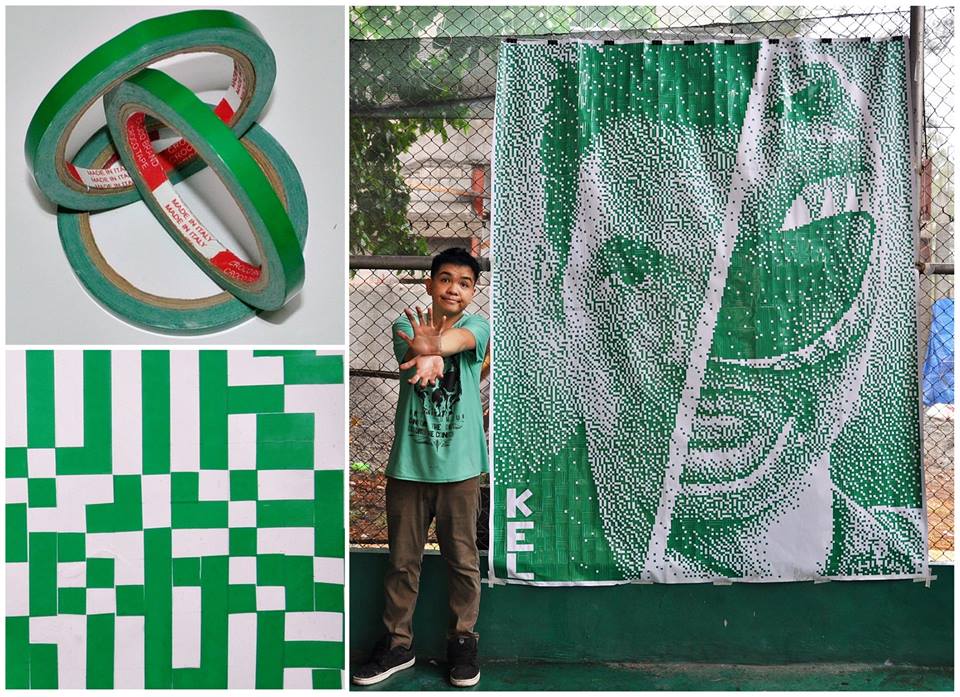 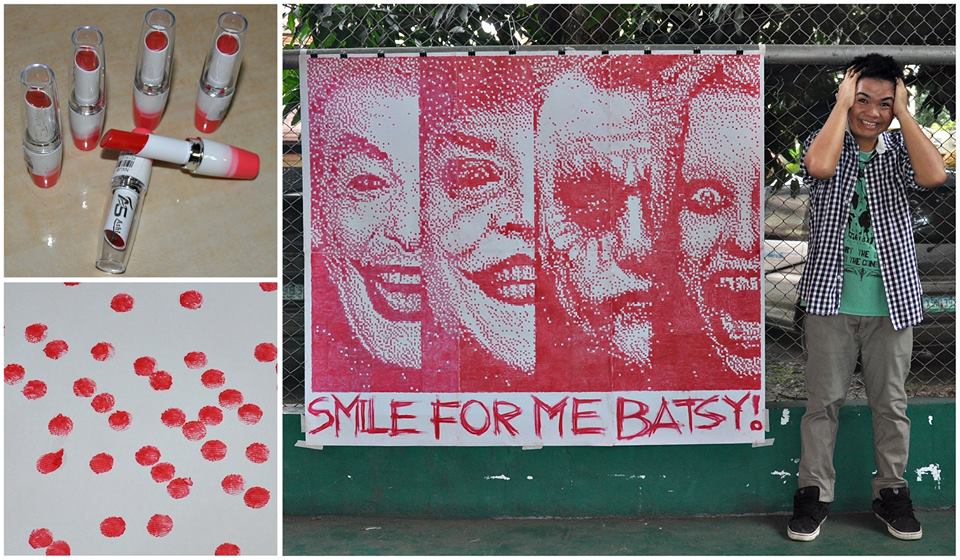 He also used his own fingerprints at one point. 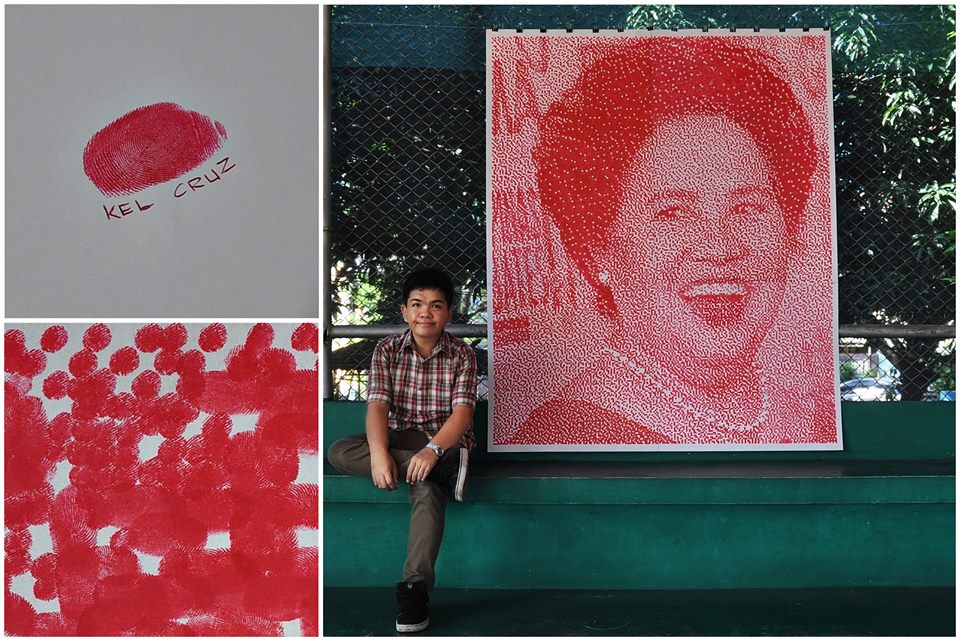 His most controversial tool, however, is blood – which he used to create this Harley Quinn piece. 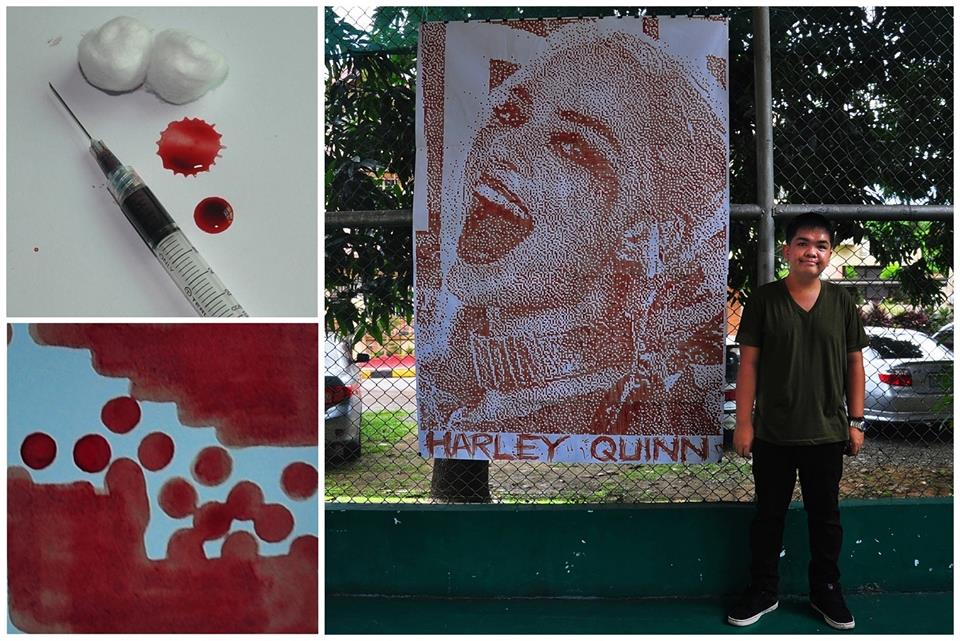 Kel is clearly magnificent at what he does. He’s a master, in fact!

Kel’s unusual talent has attracted the attention of both local and international media outlets. 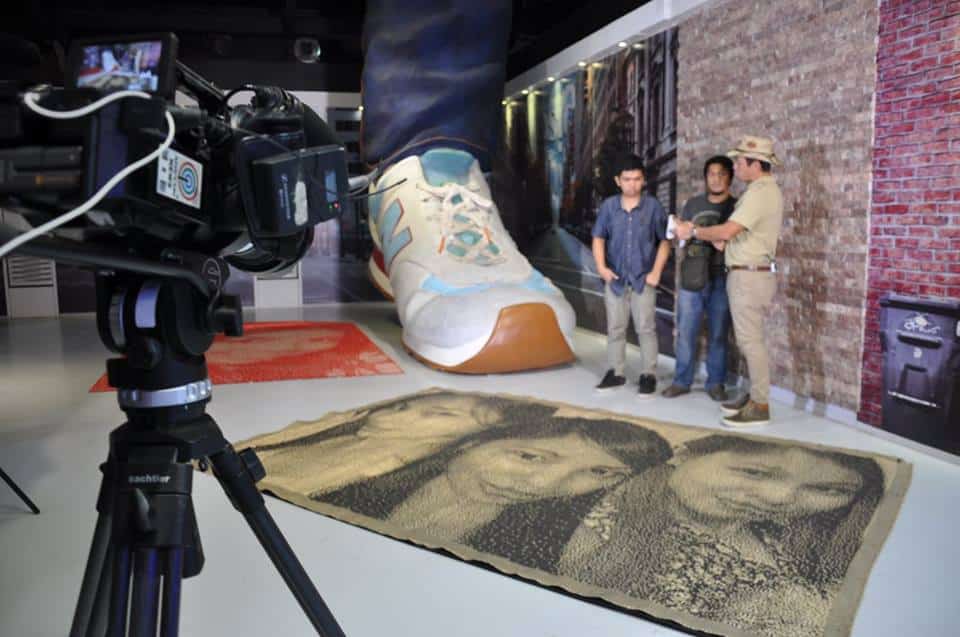 Aside from the media coverage he gets from local and international outlets, Kel also has numerous fans on social media.

Watch this HISTORY feature and learn more about this awesome pixel artist:

Well, what else can we say except we’re pretty much blown away by this dude’s works. We’re guessing his critic must be so jealous now!