It is not unusual for birds to pluck their feathers to groom and preen themselves. However, this could turn into a serious behavioral disorder when they are stressed.

Take for instance, Hobby, a neglected parrot who nearly lost all of its feathers because of feather plucking that became a self-harming habit.

After being mistreated by her owners who treated her as a hobby, thus her name, the parrot was found by rescuers smelling like “rotting rubbish and stale cigarettes”.

Before things could even get worse, the abused parrot was adopted by Tallgrass Parrot Sanctuary in Kansas in Texas. 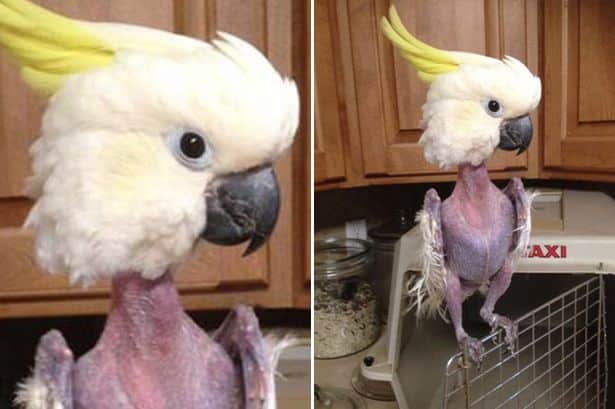 To mark a new chapter in the female parrot’s life, her caretakers renamed her Javi, pronounced “Ha-vee”.

A month has passed since Javi was rescued and evidently she is much happier. The once neglected parrot, who is now full of personality and love, enjoys getting her head scratched.

“She is becoming more confident and loves to explore as long as I’m close by,” they wrote on the sanctuary’s Facebook page.

Although Javi is already on her way to recovery, it is not known whether her feathers will grow back.

According to petmd.com, feather plucking disorder is commonly observed in birds that are either overactive, bored, or display anxiety or aggressive behaviors.

In most cases, more than one medical treatment is necessary to fully remedy plucking. Moreover, behavioral therapy and changing the bird’s environment would help in treating the bird’s feather plucking. 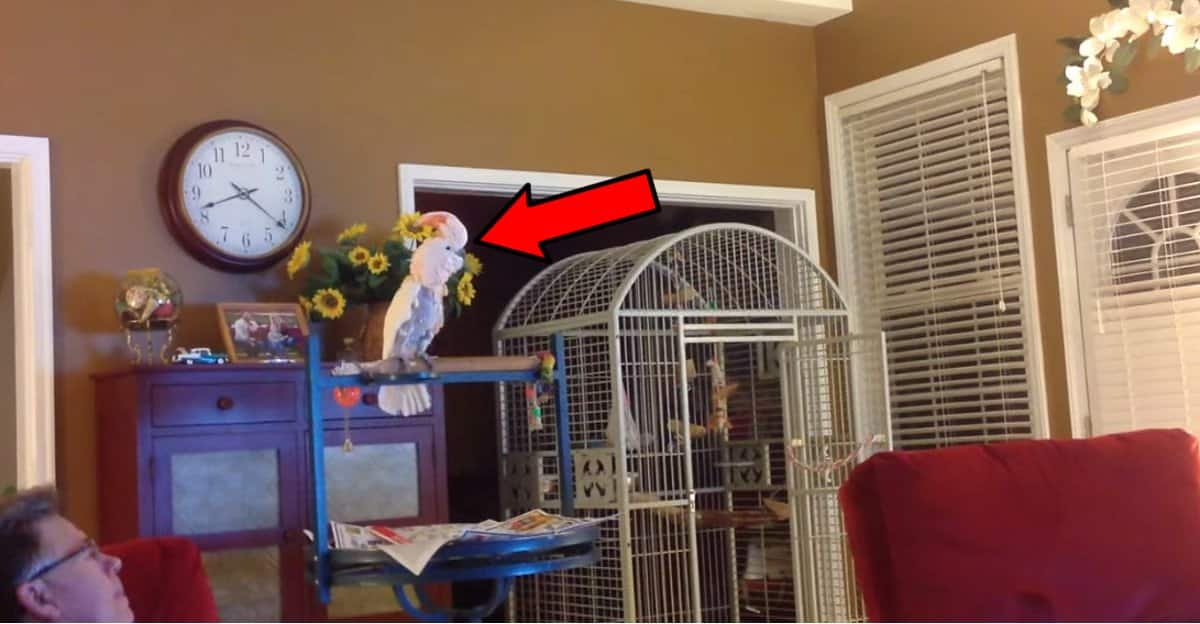