There is no questioning that, despite the ills that come with Facebook, the social media platform still serves a greater good. Case in point is a post about eight children as young as months old to 14, looking for a home to adopt them. As the said post went viral, it caught the attention of Thad and his son, Jacob, both of whom, eventually, decided to take in the children after some deliberation.

“I thought, ‘Man, if I had the financial means to do this, we would definitely do it. Literally the next day, my mom calls me and she’s like, ‘So, are you serious about the kids?'” Jacob, a married full-time college student, said in an interview as he revealed what he felt after seeing the said social media post.

When Jason saw a Facebook post that nine siblings were up for adoption, he wished he could adopt all of them. 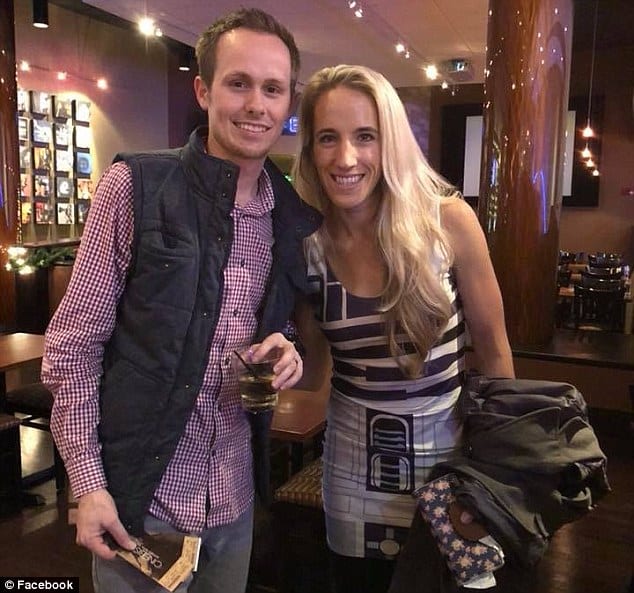 Unknown to Jacob, his father, Thad, had also seen the said Facebook post and was also contemplating on adopting the homeless siblings. For Thad, adopting the children would be answering a bigger purpose in this life. Hence, after talking it out with wife, Loryn, Jacob and his wife, Peggy, they finally arrived at a decision to adopt all the children. With the father and son living just a few houses away from each other, the children would not need to be away from one another.

“I think we’re called to a deeper purpose than coming home, and closing our doors,” Thad said.

After some deliberation, the father and son decided to adopt the siblings, with the youngest 4 going to Jason, and the older 5 getting under the ward of Thad. 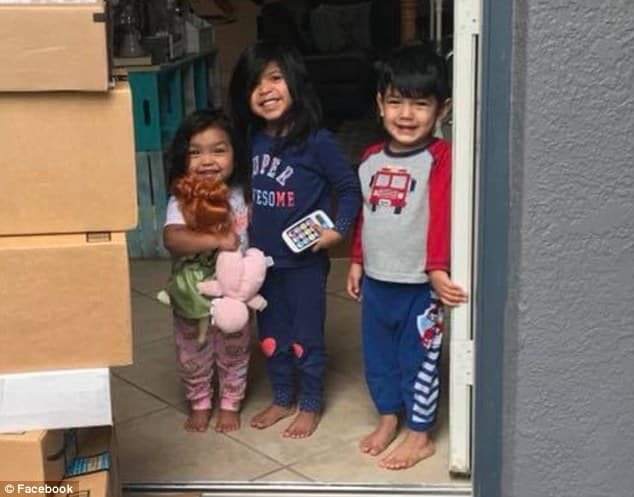 Just when they thought that adopting the eight children would instantly expand their family, Jacob and Peggy received a call from the mother of the siblings, telling them that she had just given birth to another baby.

Hence, instead of having only three adopted children initially, the once childless Jacob and Peggy now have four adopted fully-related children to take care of.

As Jason and Thad only live some houses away from each other, the nine siblings don’t feel that they have been separated from one another. 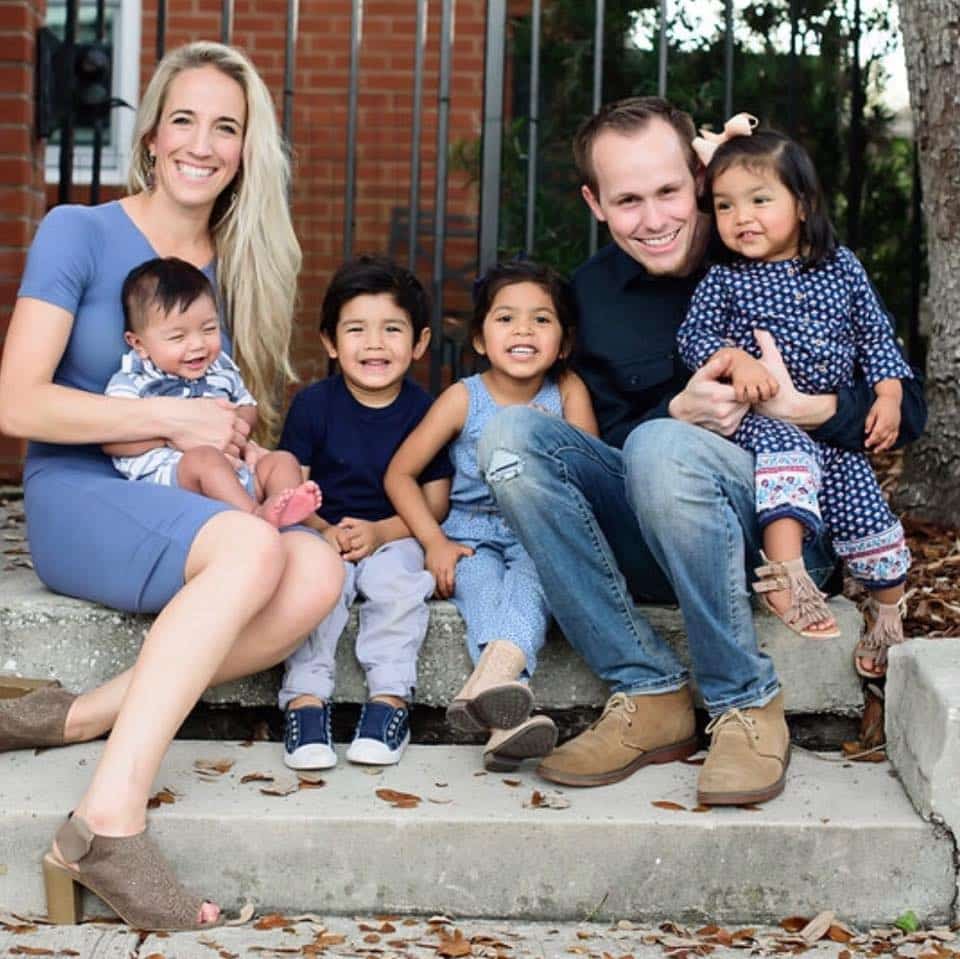 “So that’s when the ninth child came in. Oh my word! Okay God, I guess we’re going to have a baby. He’s been a dream. He’s been really fun to have,” Peggy said.