Bunnies. They’re cute, cuddly and irresistible. That’s why when a family in Virginia found one wandering all by itself in their garage, they decided to take care of it. The loving family helped the little guy until they felt it was healthy enough to be on its own.

For a week there, the Gore’s had a little bunny as part of their family. They even named it Krammer and fed it until it regained its strength to be back in the wild, DailyMail reported.

When Krammer is believed to be healthier, Mr. And Mrs. Gore decided it’s time to let him go. They headed out onto the front lawn with their daughter Lexi and filmed the sendoff.

The Gore family is about to release the bunny they'd cared for a week. 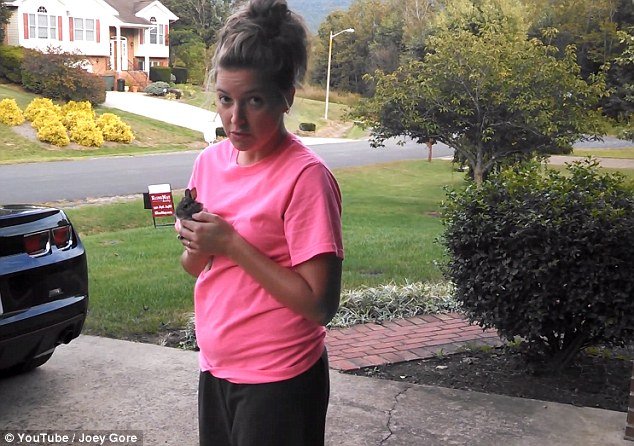 “We are gonna let Krammer go so he can find his mommy,” Mrs Gore can be heard saying in the video. She also said that she is hesitant about sending off Krammer but it’s the right thing to do.

“You gonna put him out on the grass?’ Joey Gore, who was filming the whole thing, asked his wife.

The family is excited for Krammer to reunite with its mommy. 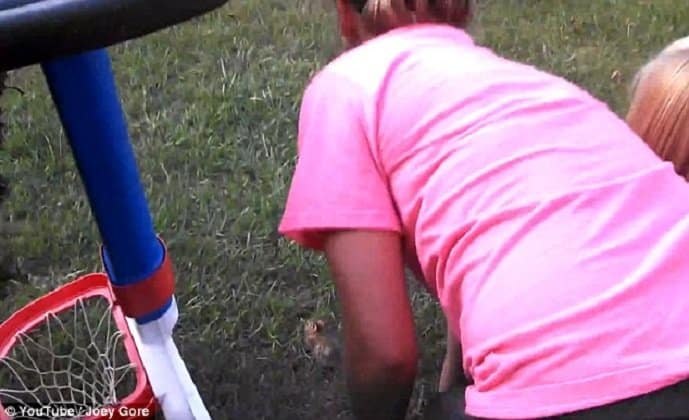 Krammer was released into the wild… 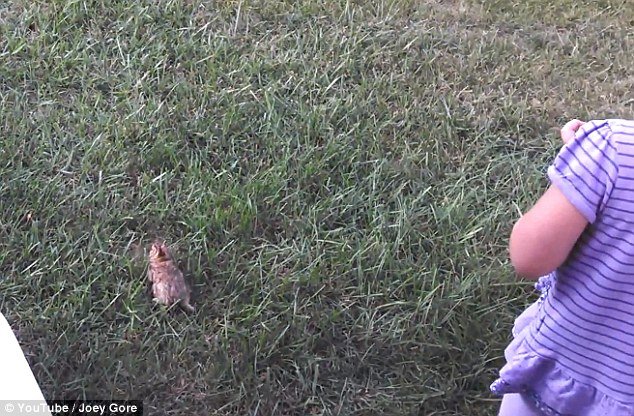 To meet off another nearby bunny believed to be its mommy. 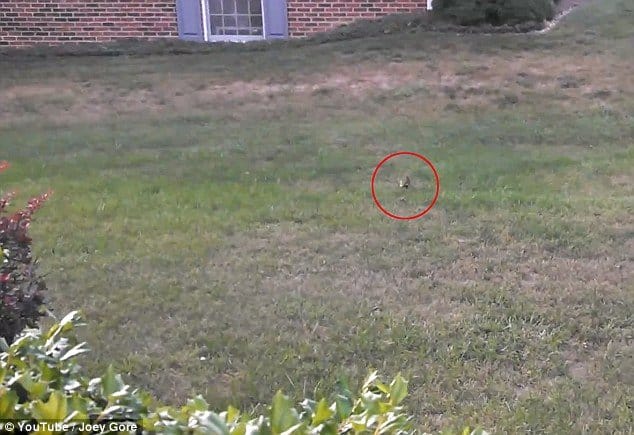 Mrs. Gore noticed that the little bunny’s mother is hiding behind a tree not too far away. So she finally set the little one free and off Krammer went. Nature, on the other hand, is waiting to bring out a surprise.

Check out the video of Krammer as he hops away to freedom.

Mrs. Gore felt right when she didn’t want to let the bunny go. But the sad reality is, nature can be cruel sometimes.

What do you think of the video? Sound off in the comments section below.