No matter how well the truth is kept hidden, there will come a time that the lies and deceit will be exposed. For one hotelier at a Swiss hotel, there was just something awfully fishy about the authenticity of a bottle of whisky sold at his hotel that he had to have experts intervene.

A dram from the Macallan 1878 bottle is said to be the most expensive brand of whisky in the world. One bottle cost $300,000 and Chinese businessman happened to pay $10,000 for a single shot in July 2017 at the Waldhaus Hotel in St. Moritz in Switzerland. News of this expensive drink made rounds but for hotelier Sandro Bernasconi, something’s just not right.

Bernasconi thought something’s fishy about the costly Macallan bottle in his hotel. 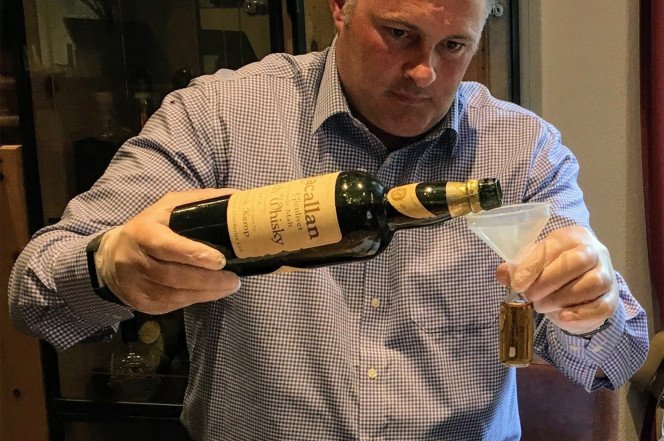 The hotelier ended up asking whisky experts to investigate the malt. 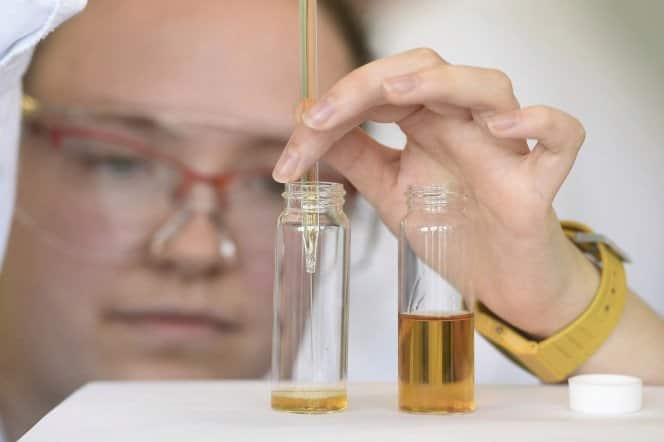 A sample of the drink was sent to a lab at Oxford University for testing and it brought shocking results. According to carbon dating results, the booze is found to be a regular blended Scotch made between 1970 and 1972. That means the whiskey is a hundred years younger than initially claimed.

Bernasconi’s father, who was the manager of the hotel some 25 years ago, bought the bottle and it had remained unopened throughout years. The source of the bottle remains unclear but as reported in NY Post, the bottle was said to be “guaranteed absolutely pure by Roderick Kemp, proprietor, Macallan and Talisker Distilleries Ltd.”

However, when experts at Rare Whisky 101 (RW101) investigated, they found that the bottle was the same ones that were manufactured in 2002. Also, this certain “Kemp” guy didn’t own Macallan and Talisker simultaneously. Worse, “Macallan and Talisker Distilleries Ltd” never existed in the whiskey industry records.

Further lab tests found that the drink was a blend of 60% malt and 40% grain. 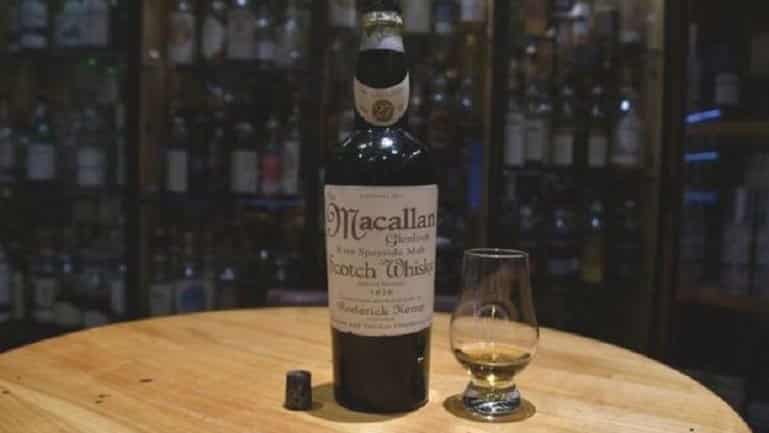 Not a single malt was found. 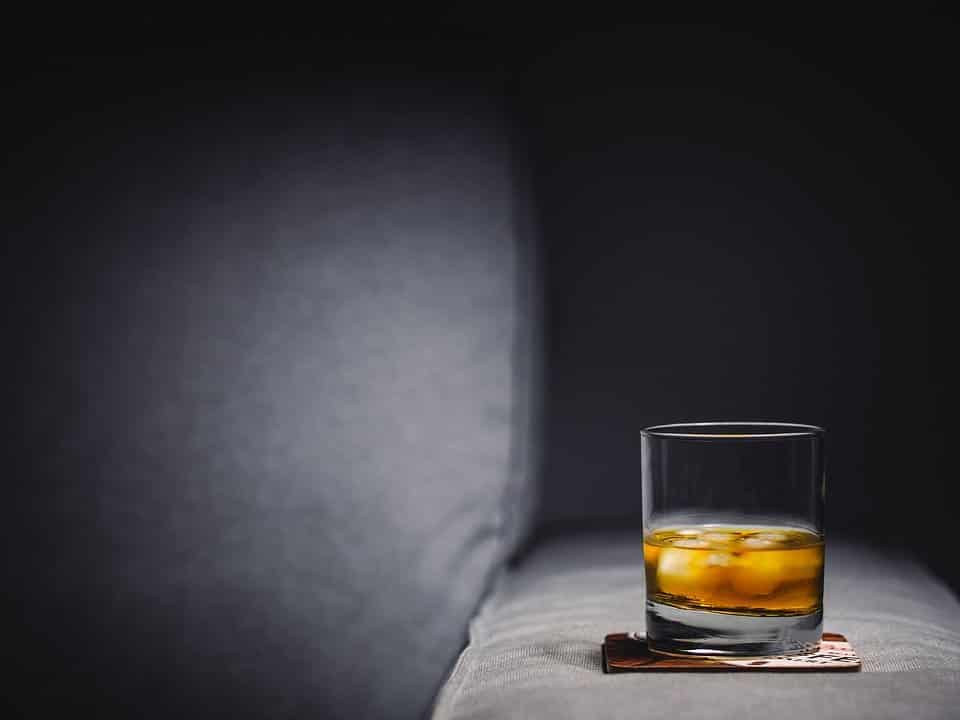 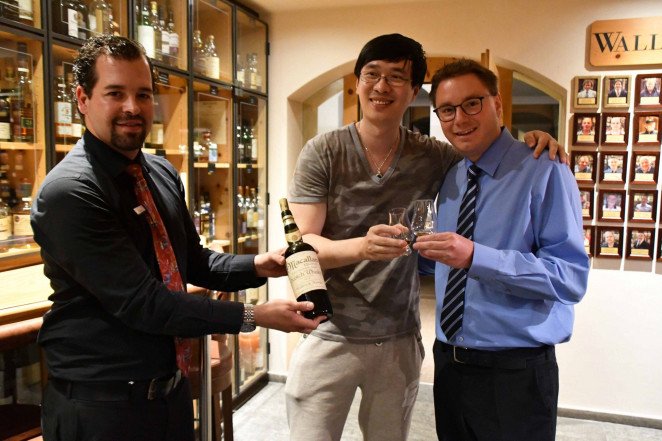 Wei, who is one of the highest-paid online writers in China, had a taste of the whisky when he was vacationing at the Swiss hotel with his grandmother. He wrote about the experience on the Chinese website, Weibo.

But Bernasconi himself didn’t feel right about the expensive booze. After learning about the truth, he flew to China personally to apologize to Wei and reimburse the amount that he paid for.

“When it comes to selling our customers some of the world’s rarest and oldest whiskies, we felt it was our duty to ensure that our stock is 100 percent authentic and the real deal,” Bernasconi said.