If there’s one important lesson you should learn in life, it should probably be this – you should never mess with a programmer. You don’t want to piss them off because when they come back at you, things can be pretty nasty.

Just take this story, for example, where a bunch of fake Internal Revenue Service (IRS) agents made the dumb mistake of calling a computer programmer who, much to their regret, is someone who specializes in scam prevention.

In a BoredPanda post, we learn that programmer and Reddit user YesItWasDataMined, “operates an anti-scam operation called Project Mayhem”. Eventually, he received a voicemail from an Indian caller claiming to be an IRS employee.

When he dialed them back, the ‘IRS agent’ told him that he needed to pay a huge amount of fine for very “unclear reasons.” 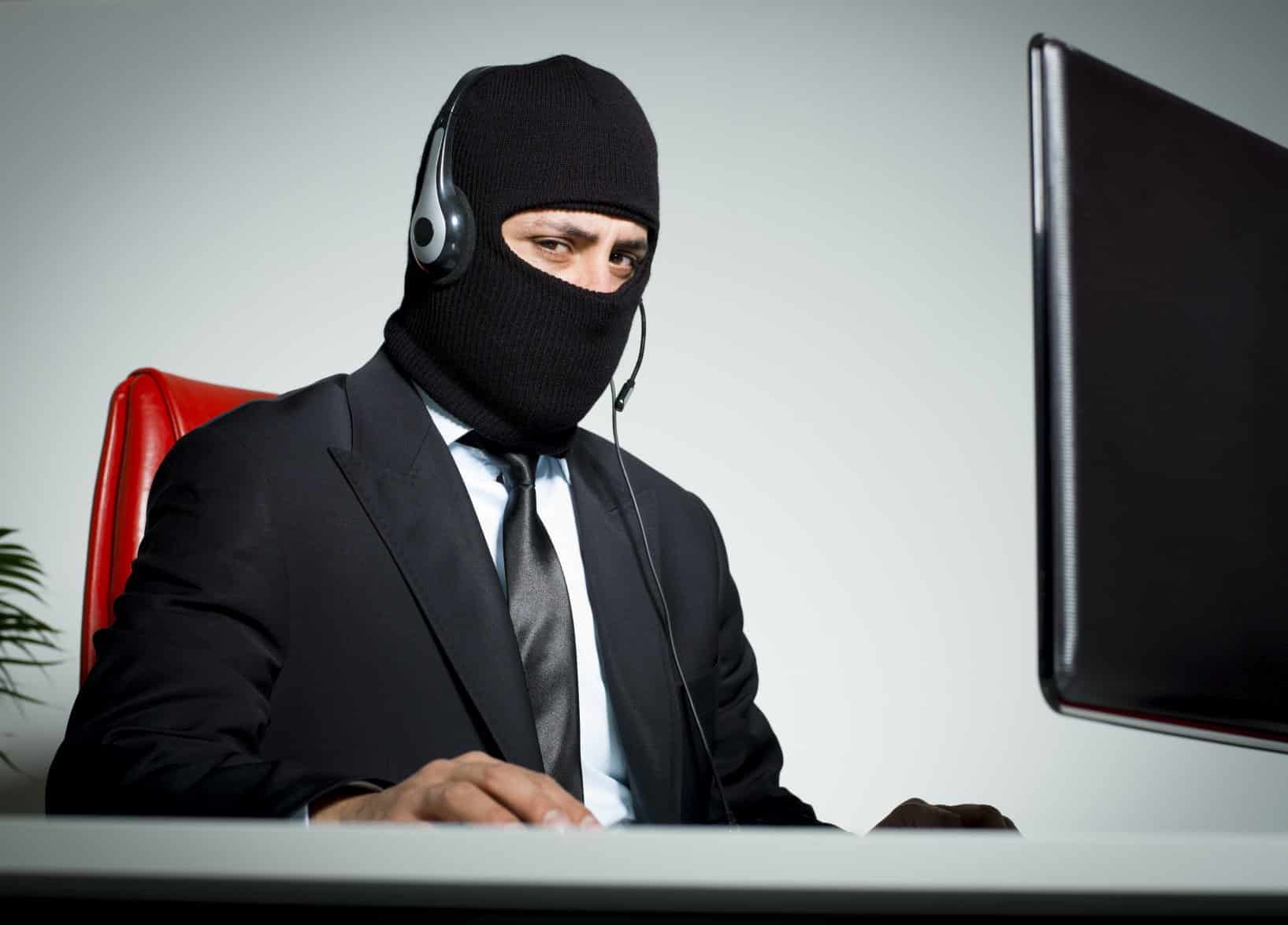 Being in his line of work, the programmer immediately figured out it’s all an attempt to scam him. So he decided to teach them a lesson they will not forget anytime soon.

What did he exactly do, you ask? Well he “wrote a script that called each of their phones 28 times per second with an automated message, tying up their lines and making it impossible to reach other potential victims,” BoredPanda tells us.

“Hello. It has been detected that you are a scammer. Because of this, we are now flooding your phone lines to prevent you from scamming additional people. This will not stop until you stop.”

The 10-minute video has since been uploaded on the official YouTube channel of ProjectMayhem and it’s so satisfying to watch. Netizens have repeatedly praised the programmer for what he did and the video has racked over a million views in no time.

IRS has previously declared that these devious schemes are a “major threat to taxpayers” and they say more than 10 thousand victims have been victimized by such scammers since 2013 for over 54 million dollars.

Well in that case, a job well done to YesItWasDataMined! Thank you for flooding their lines.