Ever experienced that awful moment when you suddenly realized that you’ve mistakenly sent the wrong message to a wrong person on Facebook Messenger? That can be really awkward (or even extremely humiliating) especially if the message is supposed to be confidential.

Well thanks to an upcoming update, you just might be able to save yourself from epic embarrassment. According to reports, Facebook Messenger will soon give its users the option to delete sent messages for up to 10 minutes after the said message has originally been sent.

Sounds like a lifesaver, you say? Well read on and learn more about this awesome update. 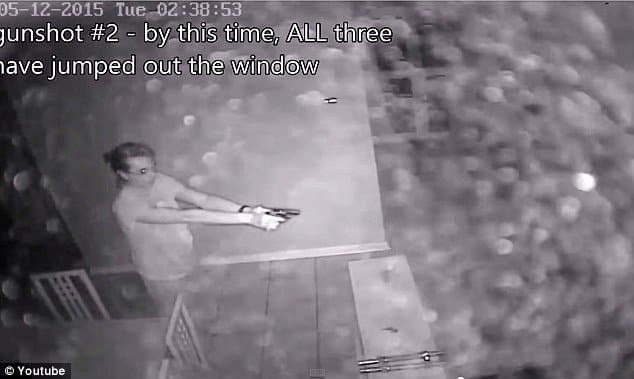 Twitter netizen Matt Navarra spotted the forthcoming update listed in the release notes of the new 191.0 version of Facebook Messenger on the App Store.

“INTERESTING… Facebook Messenger’s long-awaited delete messages feature will only give you a 10 minute window to remove a message in a chat.” 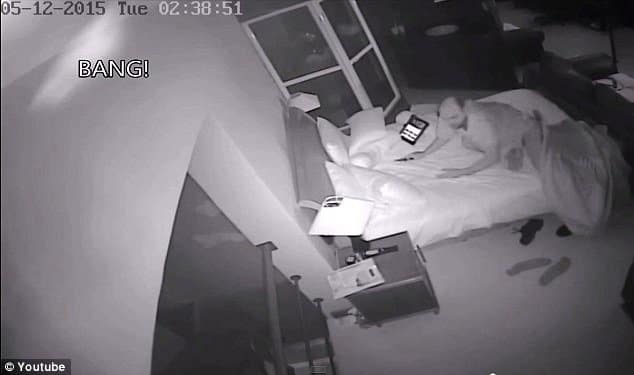 The notes said that Facebook Messenger has a lot of “new features” they are “planning to introduce in the near future” and one of which, as indicated in the “Coming Soon” portion of the announcement, is the chance to “remove a message from a chat thread after it’s been sent.”

“If you accidentally send the wrong photo, incorrect information or message the wrong thread, you can easily correct it by removing the message within ten minutes of sending it.”

As of present time, Messenger users can only delete messages they sent from their own inbox. Meanwhile, recipients of the message can still see them.

In comparison, WhatsApp allows users to unsend a message over an hour from both the sender’s and recipient’s inboxes. While the Messenger update is obviously way shorter than that, it can still be a useful tool for erasing any embarrassing messages you may have mistakenly sent.

So yeah, we’ll take it! This is still better than nothing!