A 1,500-year-old wall painting that is believed to be an image of Jesus Christ was found in the ruins of Shivta, an old farming village in the heart of the Negev desert, about 25 miles (40 kilometers) southwest of Be’er Sheva. Archaeologists have been familiar with the site for almost 150 years, but it’s just recently that researchers identified the portrait as the Messiah.

The faint image, which is believed to date from the sixth century A.D., shows a youthful Jesus with short, curly hair. People know the Savior with long, curly hair and a beard, but the faded painting reveals a different picture. 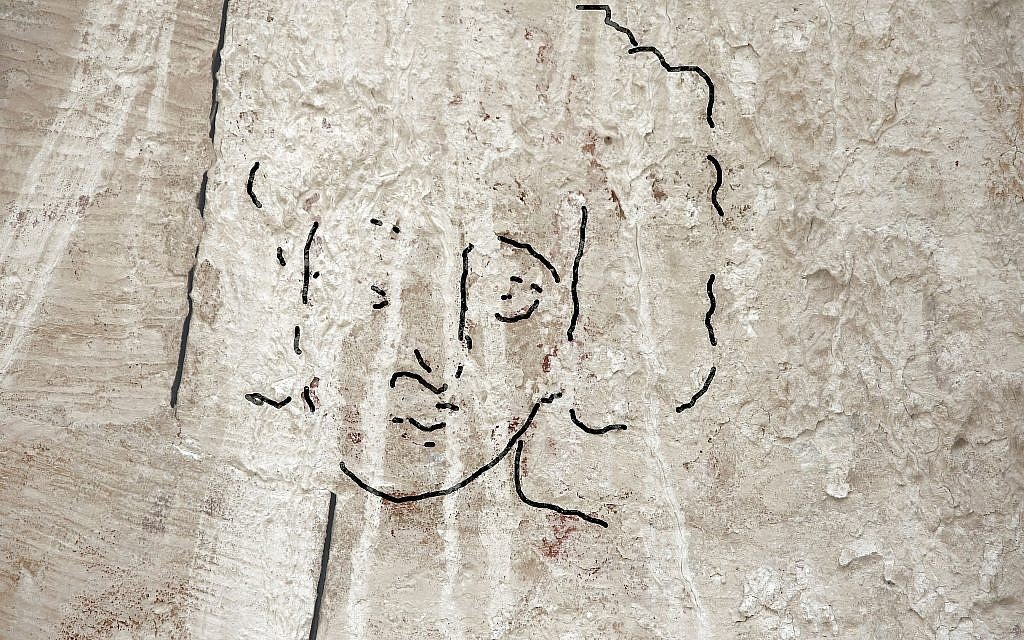 Jesus Christ’s portrait was first spotted in the 1920s and has now been reanalyzed using modern techniques.

“Christ’s face in this painting is an important discovery in itself. It belongs to the iconographic scheme of a short-haired Christ, which was especially widespread in Egypt and Syro-Palestine but gone from later Byzantine art.

Thus far, it is the only in situ baptism-of-Christ scene to date confidently to the pre-iconoclastic Holy Land. Therefore, it can illuminate Byzantine Shivta’s Christian community and Early Christian art across the region.” 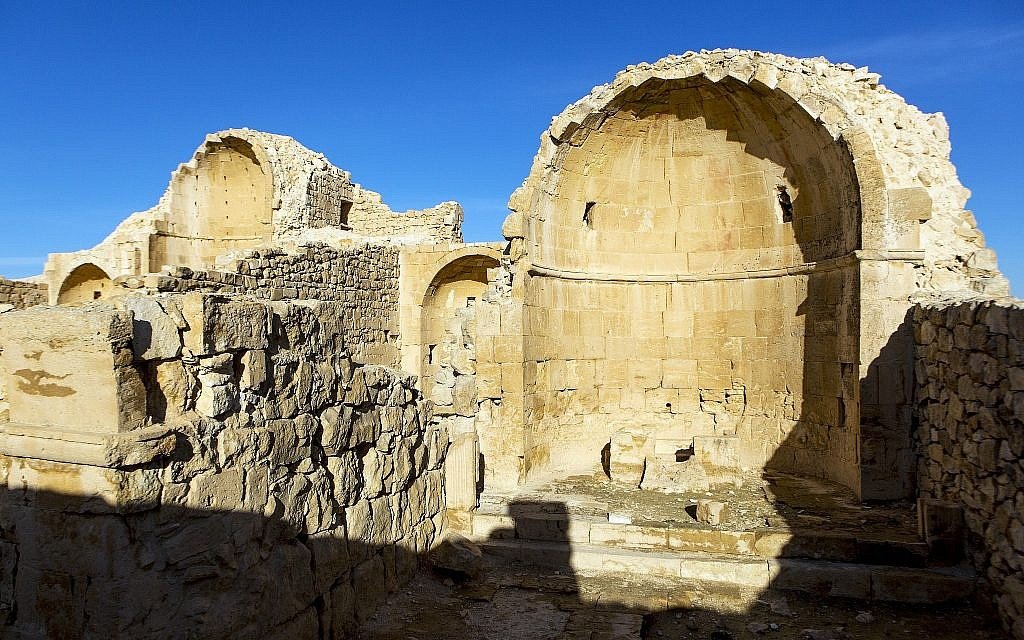 Archaeologists revealed that the murals were already discovered in the 1920s, but it was not thoroughly investigated at the time. Since the location was high up on the ceiling, it was understood why the image was not given much attention.

But is it really Jesus?

According to art historian Dr. Emma Maayan-Fanar, there is little doubt, saying, “Those who know the iconography of early Christianity can recognize such an image even from almost nothing.” 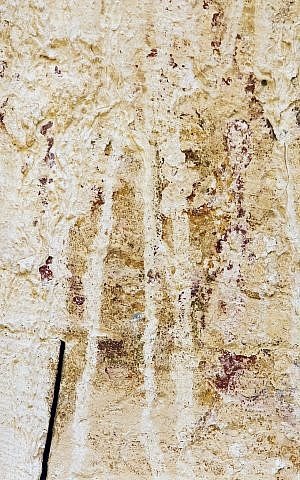 There are not very many enduring pictures of Jesus from olden times in Israel and, as per Maayan-Fanar and her group, no different instances of the sanctification of Christ scene from the pre-iconoclasm period have ever been found on an archeological site.