The fifth season of Game of Thrones has just wrapped up and we have to wait for almost one year before we get to Season 6. Until then, we have to wait reeeeal patiently and deal with our GOT withdrawal symptoms by discussing ad infinitum, ad nauseam the fate of Jon Snow. You can also use the downtime to read up about the fascinating facts about the show. For instance, have you ever wondered where on Earth did HBO shoot those stunningly picturesque scenes? You may think that these can be just a product of CGI, but believe it or not, most of the show’s locations are actually real places you can visit. 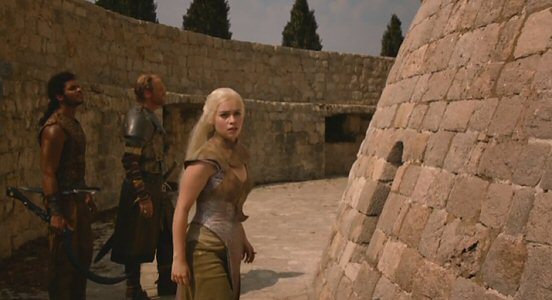 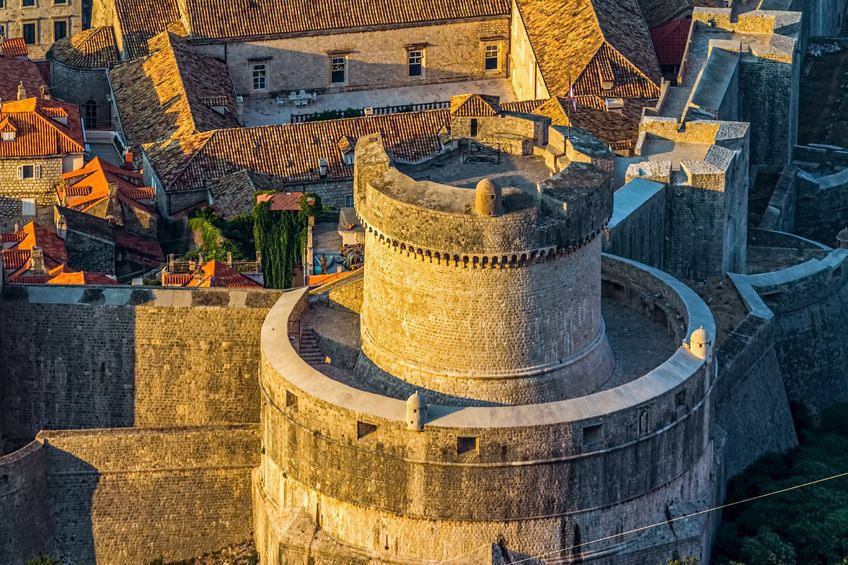 Qarth was highly featured during Season 3, focusing mostly at the House of the Undying, where Daenerys Targaryen came looking for her stolen dragons.The house of the warlocks was actually Minceta Tower, often regarded as the symbol of the city of Dubrovnik. 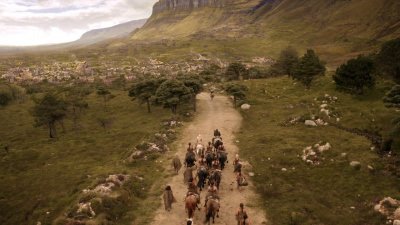 In real-life: the Mourne Mountains in Northern Ireland’s County Down 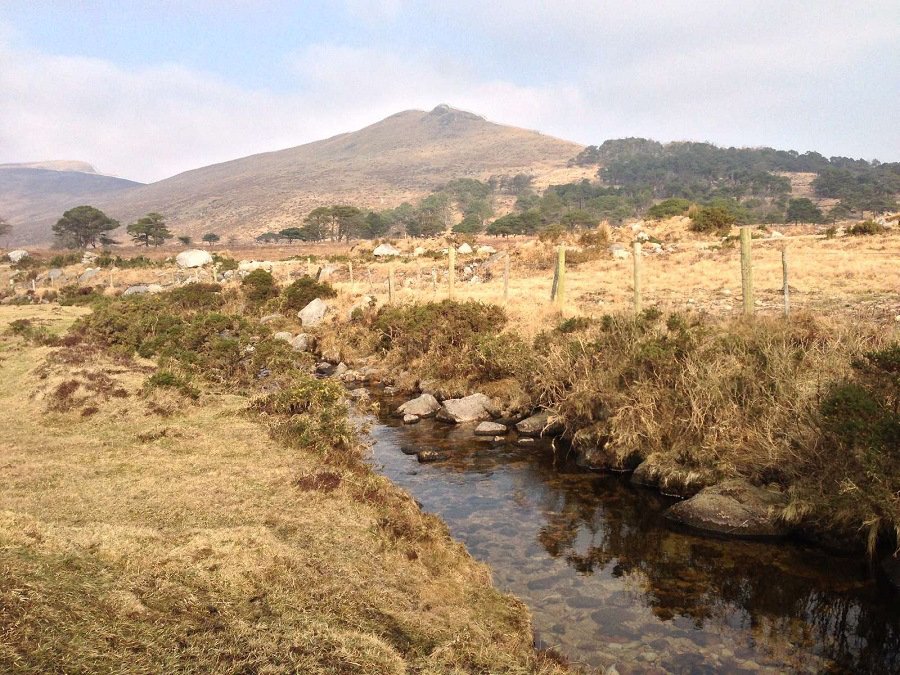 The vast lands in which the Dothraki reign supreme was shot at the grassy fields surrounding Mourne Mountains. The scenery was also the inspiration for the Chronicles of Narnia. 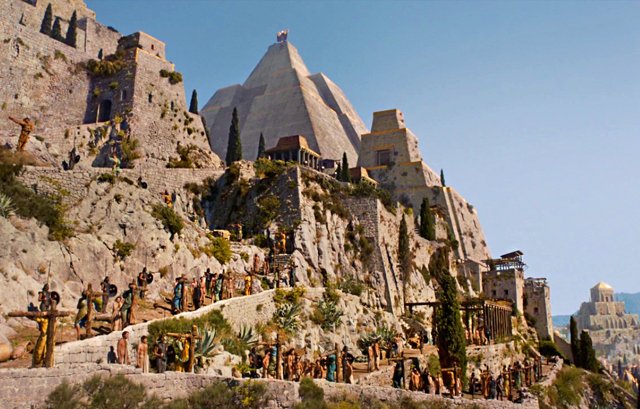 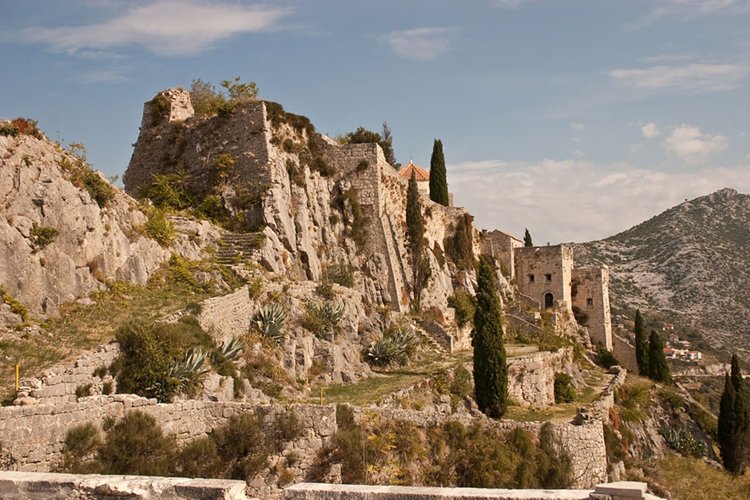 Croatia seems to be a favorite for the Targaryen queen’s location shoots. The Kliss Fortress was used for the turbulent events of Mereen. The fortress has a rocky history, having been conquered numerous times and its original appearance has yet to be known.
(Continue reading next page…)