In the name of archaeology, experts frequently go the extra mile just to discover new things. When an area proves to be extremely dangerous for human exploration, they often find some alternatives just to get a chance to conduct their study.

Through the use of advanced satellite imagery, the archaeologists managed to study an inhospitable region somewhere in Saudi Arabia. And there, they discovered fascinating things. 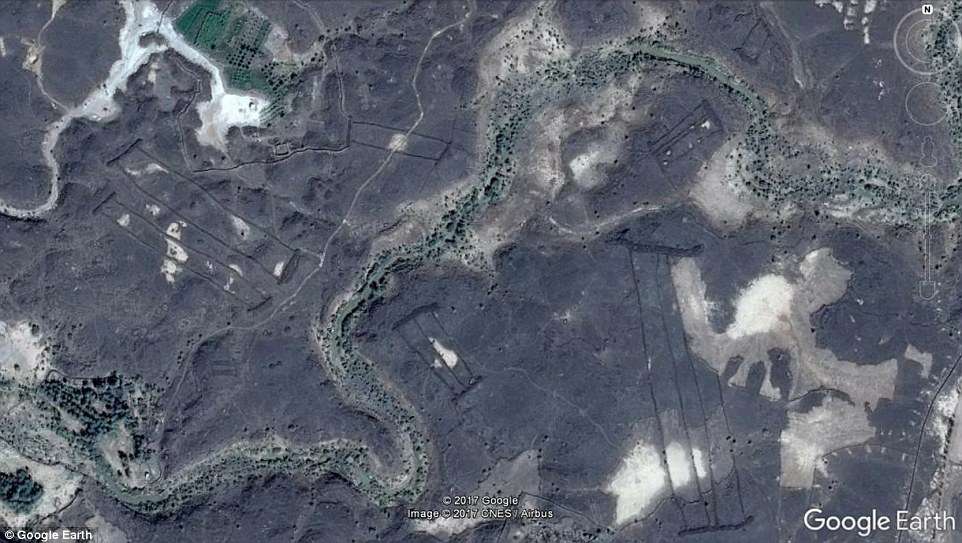 The experts are still unable to determine the age of the stone structures. 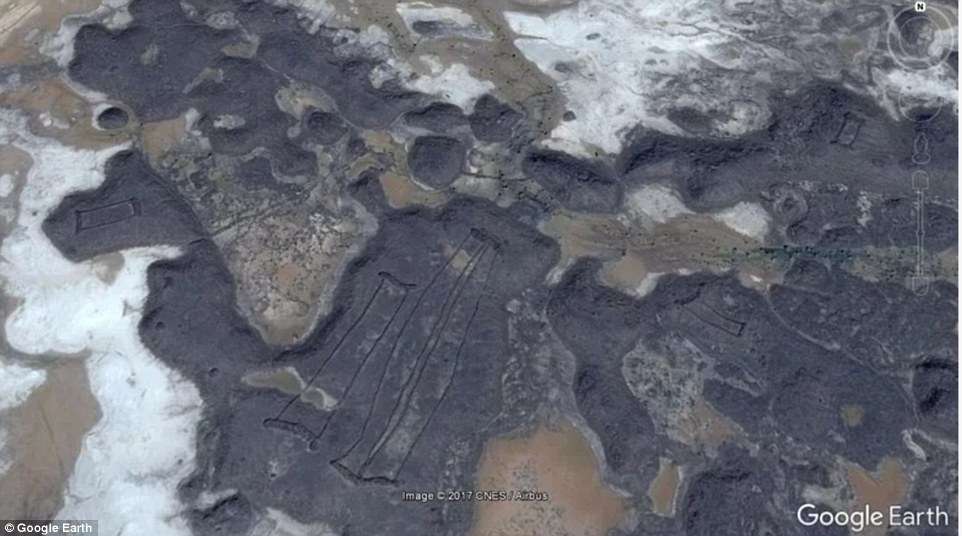 According to David Kennedy, an ancient history professor from the University of Western Australia, these mysterious stone structures are so far the oldest man-made structures in their area.

Upon observation, the experts noticed that the stone structures were built roughly. 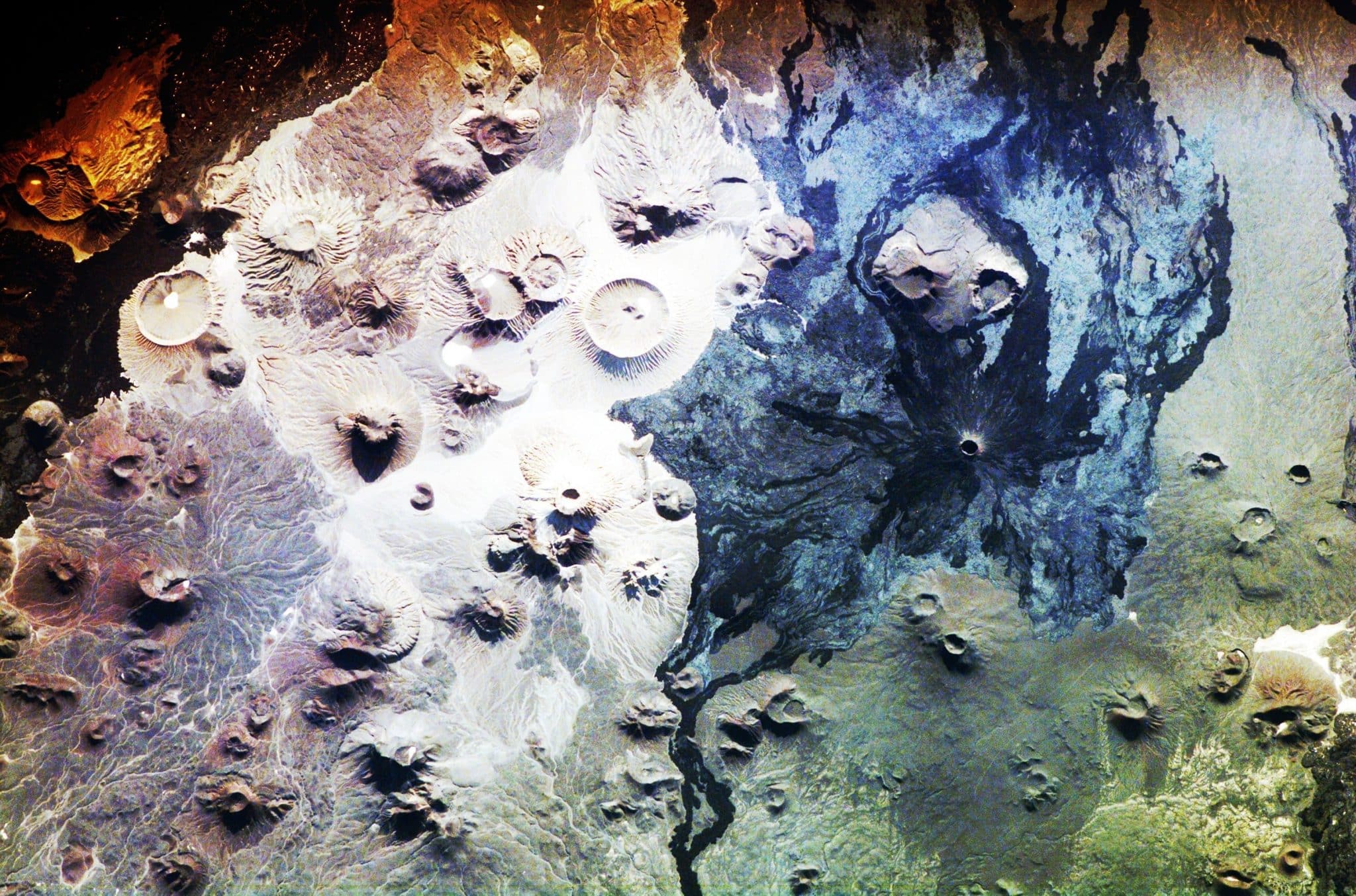 They also noticed that the height of these structures was pretty low. The general sizes of the structures vary from around 13 meters across, to astoundingly 518 meters. 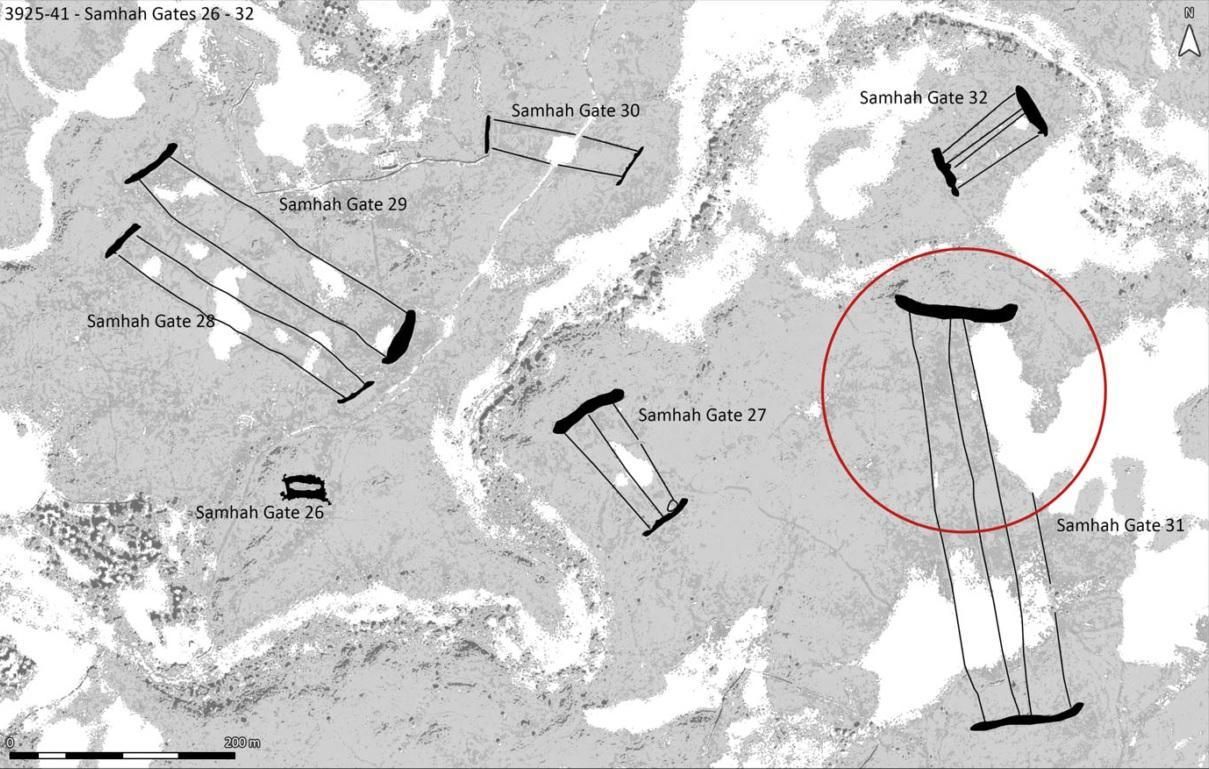 The research team is set to publish their analysis in the Arabian Archaeology and Epigraphy next month. And so far, according to their findings, they already discovered a few hints regarding the construction of the “gates” as well as their accurate timeline.

The researchers also discovered that the area is a volcanic field. 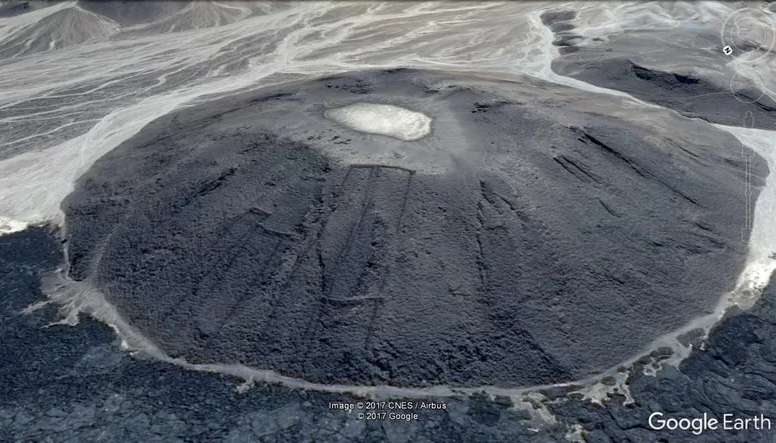 According to their research the last eruption in the area happened back in the year 650. 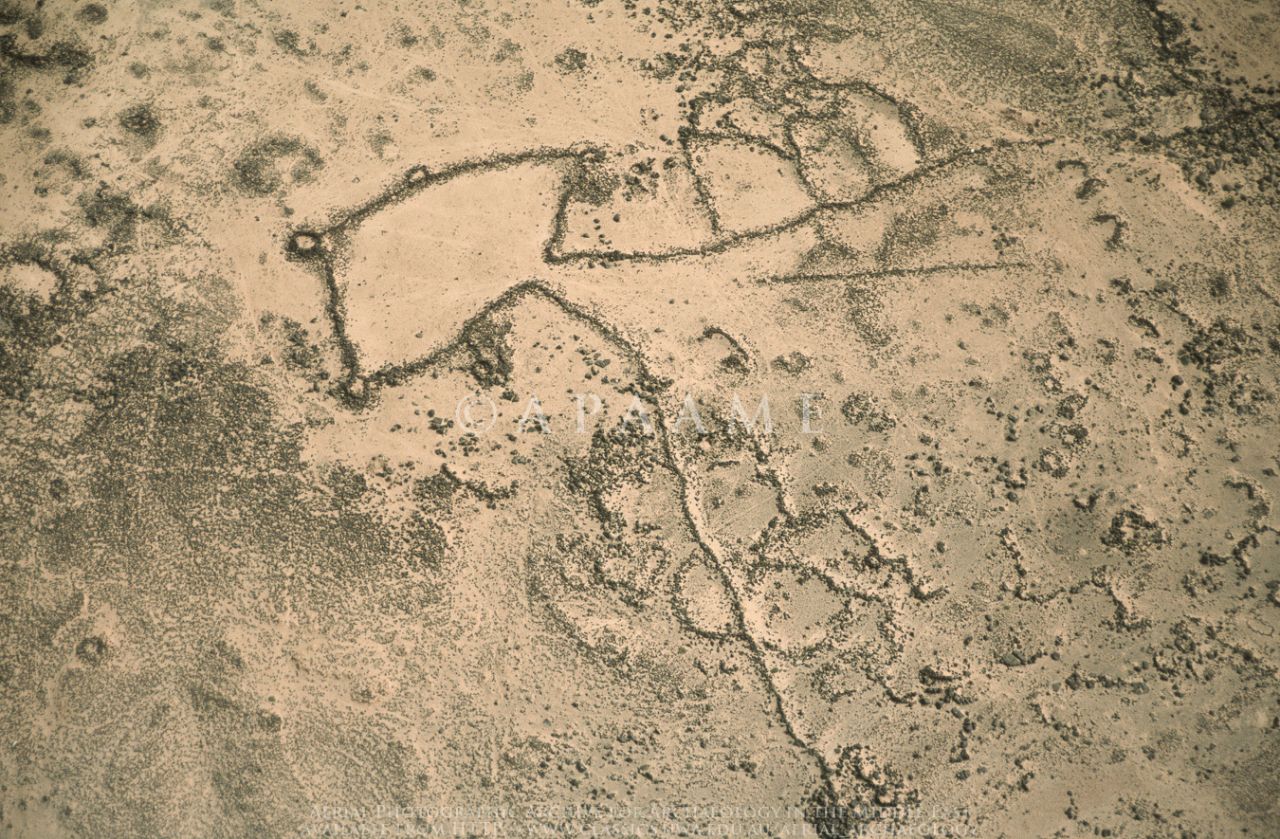 The research team also discovered a few frozen remnants at the top of a few gates. Upon inspection, they unveiled that some of them were already 1,370 years old.

Thankfully, with the help of satellite, they were able to find such fascinating remnants of the past. As of now, the experts are still trying to find out as much as they can about the mysterious structures.