Are you tired of having a phone that immediately runs out of power only after a few hours of use? You might want to get yourself the new smartphone from Energizer. The huge phone boasts of an enormous 18,000mAh battery – which means you won’t need to charge until almost two months after charging.

Energizer is working with the French company Avenir Telecom to create the Energizer Power Max P18K Pop. With constant use, the phone can last up to a week or withstand a 48-hour continuous video playback. However, it truly proves itself on standby. The gigantic smartphone can reportedly last up to 50 days without needing to be plugged in.

The new smartphone has the world’s most powerful battery. 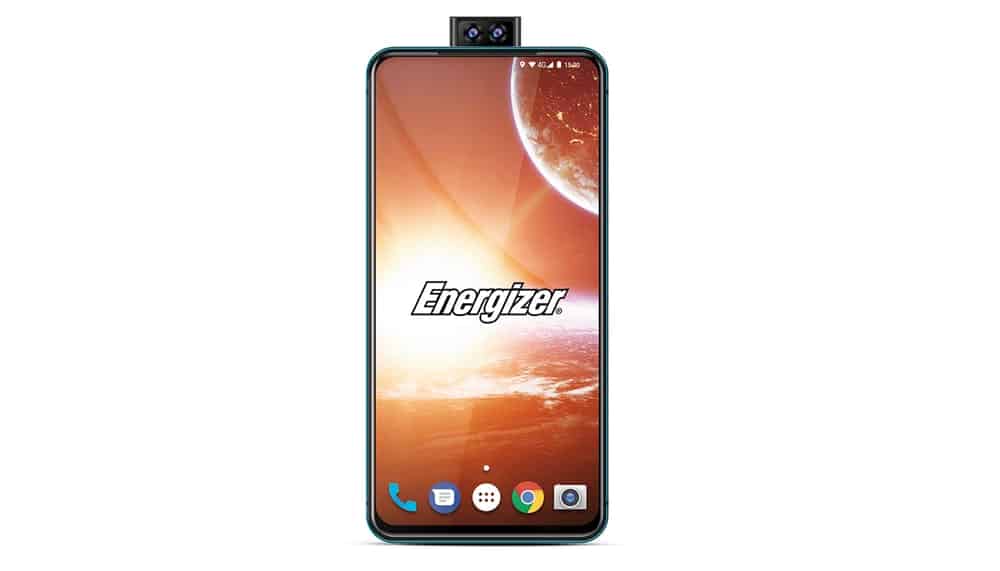 Considering that it contains the “most powerful battery in the world,” the Power Max P18K Pop probably won’t win any beauty contests. It is massive compared to other sleek phones at 18 millimeters, which is about three iPhones stacked together. However, what it lacks in looks, it makes up for in practicality.

The P18K Pop boasts of three different cameras, a 6.2-inch LCD display, and 6GB of RAM. Just note that it takes up to eight hours to charge but considering its long battery life, it’s certainly worth it.

Early reviews are already positive and people believe that the gargantuan smartphone could be the sign of changing times.

Just in case you needed a visualization of just how big the 18K Pop truly is. 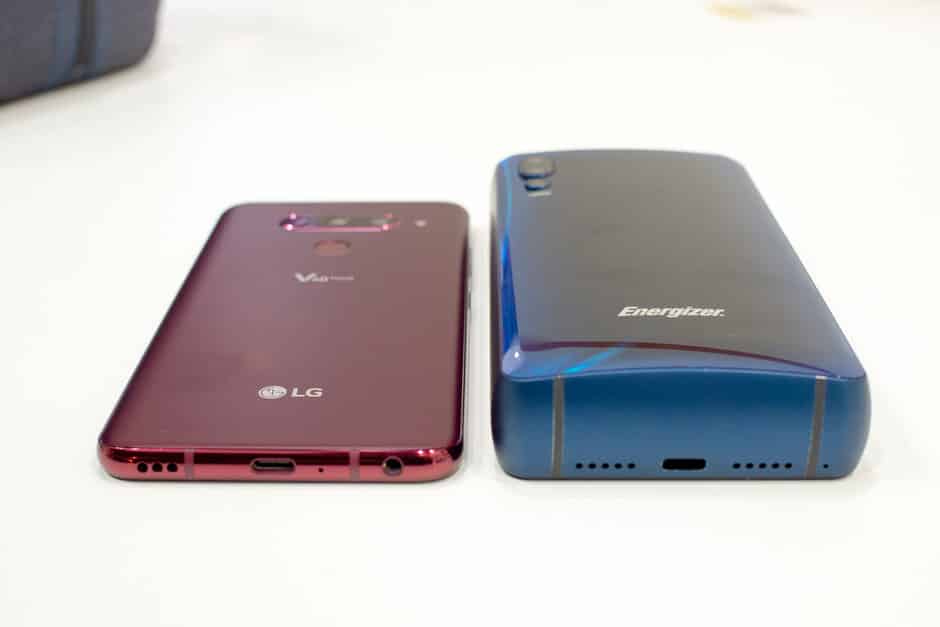 But what are people saying about the 18K Pop? The new phone is certainly getting some mixed reactions. Some believe that it is too bulky to carry in your pocket and are happy to stick to their slim phones with weak battery life. However, others are already looking forward to getting their hands of the gadget.

It is still unclear when the 18K Pop will be available but it could be released in the summer.

Learn more about the 18K Pop below:

What do you think of this new smartphone? Let us know in the comments below.