Dwayne “The Rock” Johnson hopes that cameras will start grinding for the solo “Black Adam” movie in 2019. While Warner Bros has yet to confirm whether it will really be the case, it is also reported that Johnson will debut as the DC villain ahead of the solo film he will top-bill in next year’s “Shazam.”

It was in 2014 when Johnson initially inked an agreement to play Black Adam in Warner Bros’ DCEU (DC Extended Universe) brand. However, things have rather been slow for Johnson’s debut as the live-action incarnation of the DC villainous character. Nonetheless, many suspected that the character would be featured as the main villain in another upcoming DC movie, “Shazam,” first before his solo movie. However, upon the announcement that Zachary Levi’s “Shazam” will feature Doctor Sivana (to be played by Mark Strong) as its main villain, fans were left wondering when they will finally get to see Johnson donning the DC supervillain’s costume.

Dwayne Johnson hopes that the solo 'Black Adam' movie he is set to top-bill can already enter production by next year. 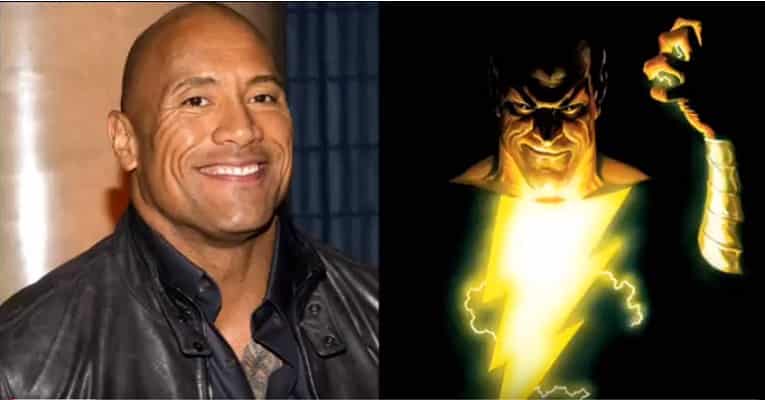 In a recent interview, though, Johnson opined that things may start rolling for the solo “Black Adam” movie next year if things go as planned.

According to the wrestler-turned-actor, the script for the movie has already arrived, and that he and other people involved in the production are currently working on it.

“If things come together in the way we anticipate them coming together, that feels like a 2019 movie, in production.”

According to the wrestler-turned-actor, the script for 'Black Adam' has already been handed in. 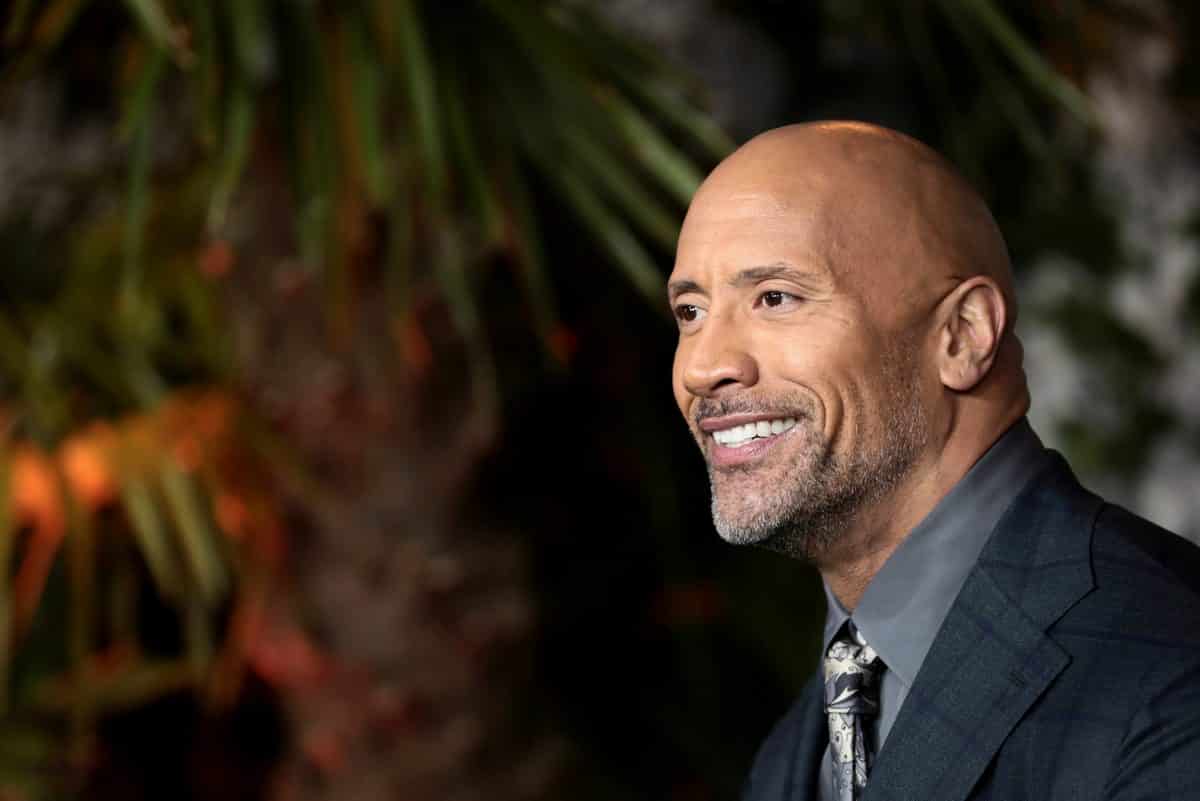 Meanwhile, although next year’s “Shazam” is expected to feature Dr. Sivana as the movie’s big bad, it is speculated that there is a possibility for Johnson’s Black Adam character to make a surprise appearance in the said film. After all, the actor has also been signed as an executive producer for the upcoming DCEU movie, which is slated for an April 2019 release.

While Zachary Levi's 'Shazam' will feature Mark Strong's Doctor Sivana, some believe that Johnson's Black Adam will debut in the movie. 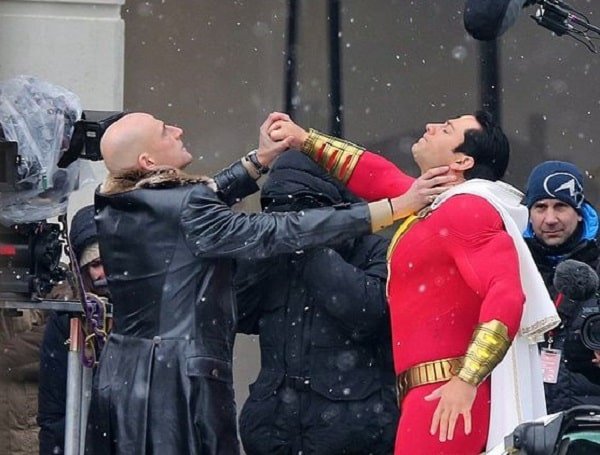 Others also suspect that the character may also be featured in the “Suicide Squad” sequel as, after all, in the comic books, Task Force X once hunted down the character. Whether it will really be the case or not, fans can only speculate for now.