Do you smell what ‘The Rock’ is cooking? If you are old enough, then you know that that used to be the intro for Dwayne ‘The Rock’ Johnson during his time as a professional wrestler in the WWE.

Well if luck would have it for him, we may probably address him as ‘President Rock’ in the future.

President Rock? It looks like Dwayne Johnson is considering to run for the White House in 2020. 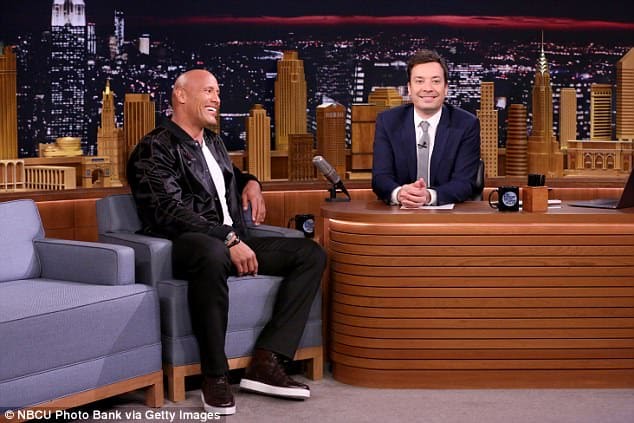 In a recent interview with late night talk show host Jimmy Fallon, the pro-wrestler-turned-Hollywood-actor addressed the rumors that he will be running for president in the United States in 2020.

Although he didn’t give a straight ‘yes’ to the question whether he is running or not, he did give a lot of hints that, yes, he’s seriously considering the possibilities of entering the world of politics – and competing against President Donald Trump in the near future. 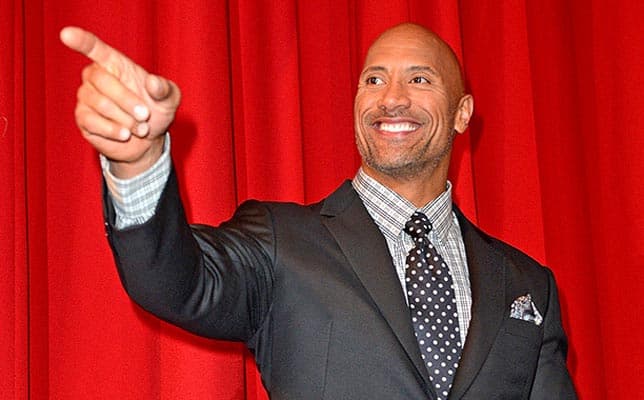 A recent survey indicated that he would win against Trump if he ran for the presidency and the elections happened today.

“I’ve been really been blown away.

“And it’s so flattering. And I think you have to question why.

How did all the rumors began, in the first place? Well, it started as an off-hand comment during a GQ magazine interview and it just rolled from there.

Johnson even went to point out certain qualities that can make him a perfect fit for the job.

“And I also think that over the years I’ve become a guy that a lot of people kind of relate to: get up early in the morning at a ridiculous hour, go to work and spend time with the troops, take care of my family.

“I love taking care of people. And I think that kind of thing really resonates with people, especially today. I love coming here to ‘The Tonight Show’ crowd.

“Three and a half years is a long ways away. So we’ll see.”

You can watch the interview here: 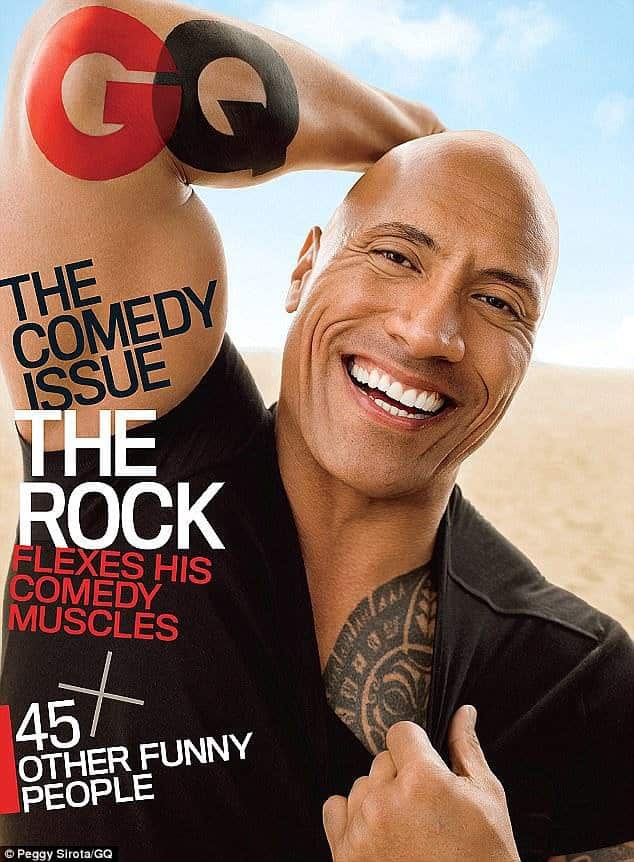 Meanwhile, he shared in the GQ feature:

“[If I didn’t agree with someone] on something, I wouldn’t shut them out. I would actually include them.

“The first thing we’d do is we’d come and sit down and we’d talk about it.

“We all have issues, and we all gotta work our s**t out. And I feel like one of the qualities of a great leader is not shutting people out. I miss that part. Even if we disagree, we’ve got to figure it out.”

Netizens, on the other hand, are divided about the topic.

“Stick to the movies! Don’t ruin your life in politics!”

“At this point, anyone can do a better job than Trump.”