This will surely make you do an epic face palm. Or at least make you puke. A bunch of stupid thieves had bad karma when they were trying to steal from a bus. They thought they were sucking fuel from a bus’ petrol tank but unfortunately, it was entirely something else.

This recently happened in Laverton, Western Australia and the culprits pried off the cap believing they can siphon fuel out of the parked bus and make money. Instead, they got some really crappy result.

Stupid thieves thought they were sucking fuel out of a bus. It was something else. 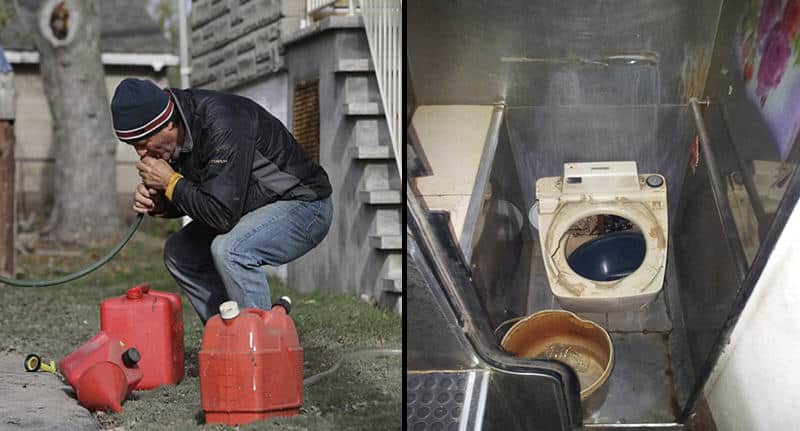 “We can infer they beat a very hasty retreat, with a somewhat bitter taste in their mouth.”

Naturally, the police had “absolutely zero interest” in recovering the stolen goods.

The news bit immediately spread in Laverton both online and offline. 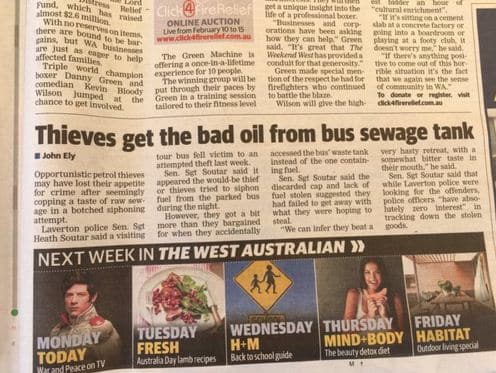 The internet, on the other hand, has been having a field day celebrating the misaventure of the crooks.

“That just made my day, so funny…talk about Karma!”

I sincerely hope these guys already learned their lesson for good. I hope they lost their appetite for crime after that stinky mix-up. It would be a shame if they still did not “clean up” their act after this incident. Pun intended!