A mother-of-four decided to post photos of her stomach with stretch marks after body-shamers claimed she has too many kids. Hailing from the Johor province of Malaysia, 23-year-old Doreen Ching shared the images on her Facebook page in response to trolls who said her scars are due to her having four children.

Doreen explains in her post that she has accepted her body’s appearance and that it has changed after pregnancy. She continues that it will never return to its original look after giving birth to triplets and then a daughter.

Doreen is being criticized online after sharing a photo of her stomach with stretchmarks. 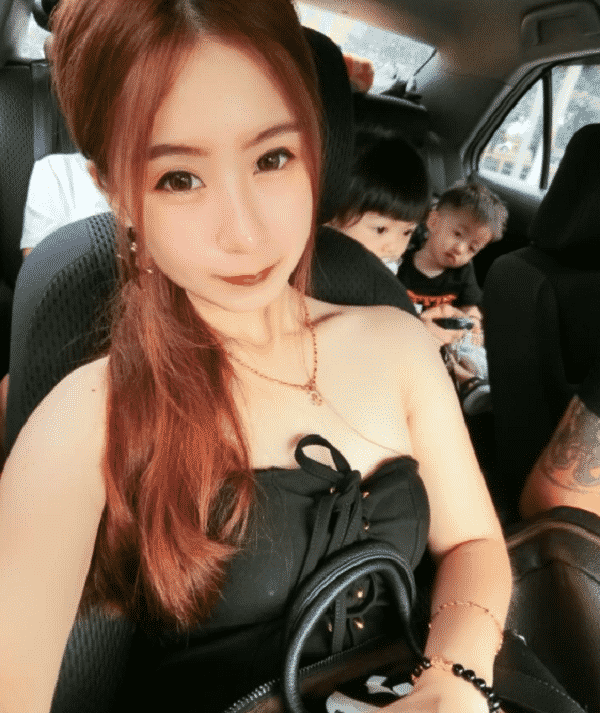 Her post started with her initial reaction to the stretch marks. She said:

I received a lot of mummies’ inquiries asking me how to eliminate the scars as you’re gonna be scared… and that’s the price, even if you have money.

Trolls claim that her stretchmarks are due to her having way too many children. 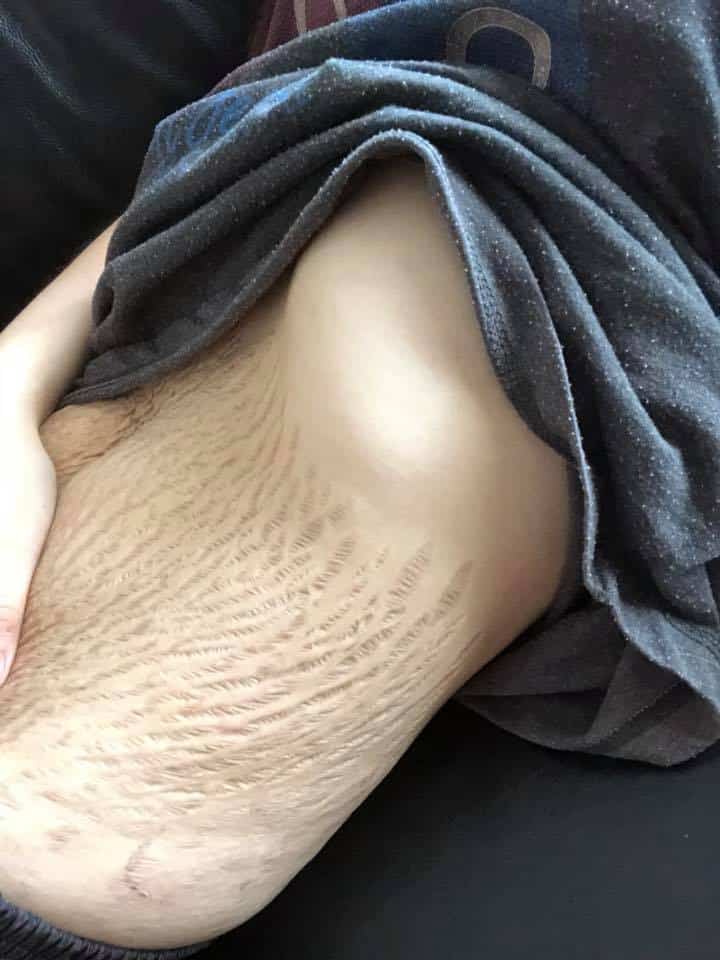 Only 21 at the time, I wondered how I would be able to accept my stomach looking like this for the rest of my life.

The first thing I did when I got out of the delivery room was to look at my stomach and my tears came out. I was cracked up to a very serious kind of rupture and skin tissue was damaged.

It was only a matter of time before Doreen’s post went viral. It has received thousands of likes and shares, with comments mostly from fellow mothers.

While some sympathized with her experience, others further criticized her. Hurtful comments such as “disgusting” and “ugly” can be read.

Doreen also shared a photo of herself and her husband as a follow-up post to the previous one. 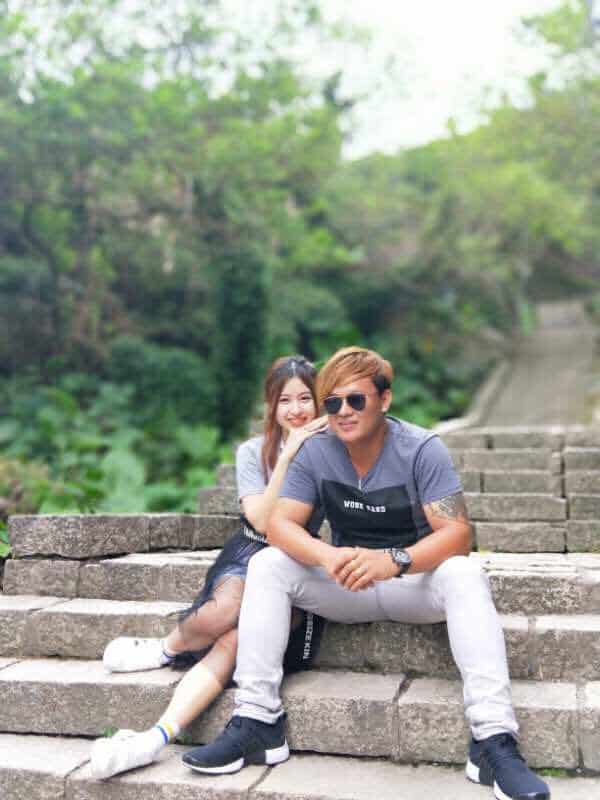 I see a lot of people commenting calling me ‘ugly’ and it makes me very sick so much so I want to throw up. Some men said it was all the woman’s fault for wanting to have so many kids.

Do you have any respect for the women of the world? Your mother? Your wife? And a woman who can afford to have children?

Many applauded Doreen’s resilience following the attacks she received online. 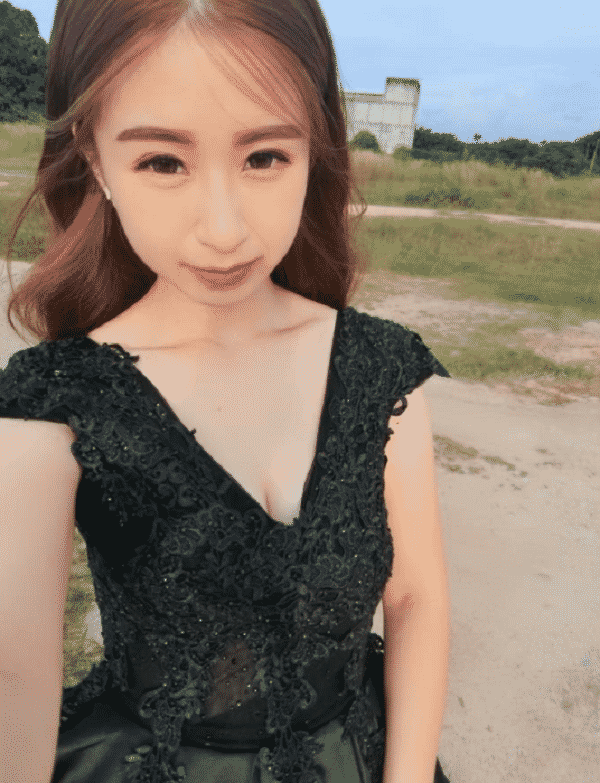 Her second post also accumulated likes and shares. Men and women have even praised Doreen for shutting down the trolls. One commenter encourages her to ignore the trolls, as they are “rotten people.” Another user said that others will never understand “the greatness of mother’s love.”

Doreen is indeed a woman honest about her pregnancy experiences. The world needs more strong women like her.