Ever wondered what parties were like at the Playboy Mansion? Sure, you have. The place, after all, has always had a wild yet mysterious reputation and most people simply couldn’t help but wonder what exactly happens within it’s premises.

Well no one is more qualified to tell us what its like inside the notorious mansion than someone who has actually been there and seen everything. Like former Playboy bunny Sarah Robertson.

Sarah Robertson was scouted during a Playboy Golf event and was invited to ‘bunny training’. 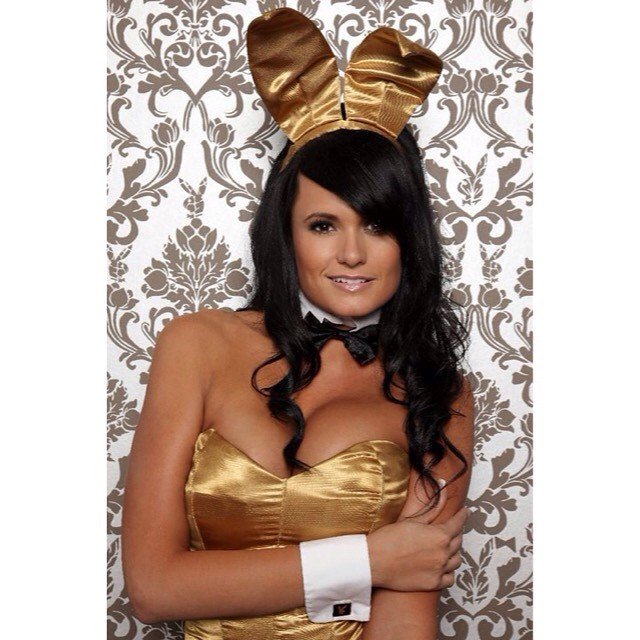 She accepted the offer and immediately moved to the mansion after finishing school. 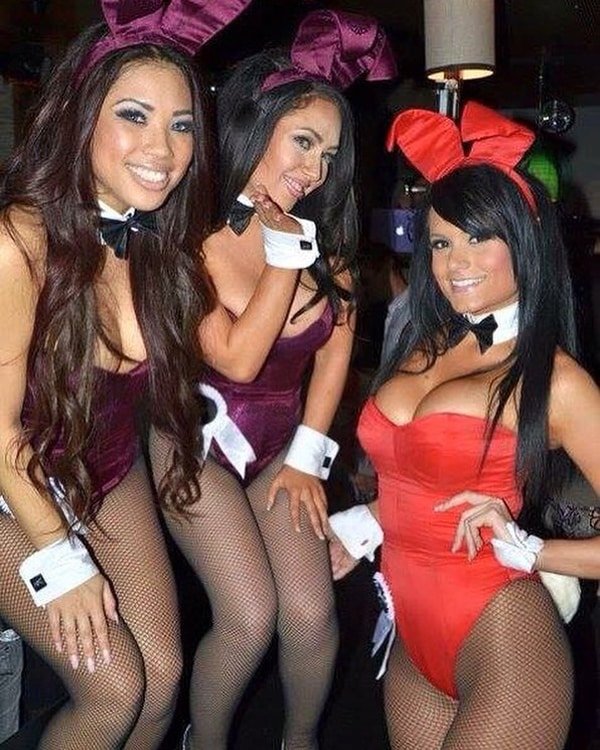 In an interview with LADbible, Sarah revealed: 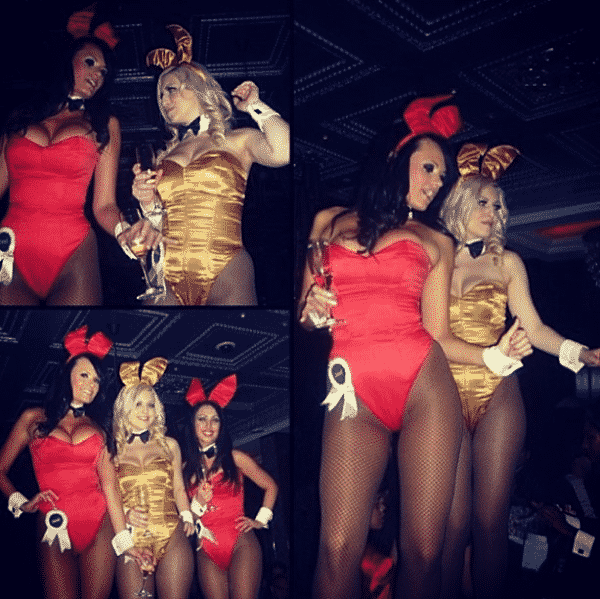 “The nights may start off quite formal but by the end, people are going crazy,” the Aussie model further shared. 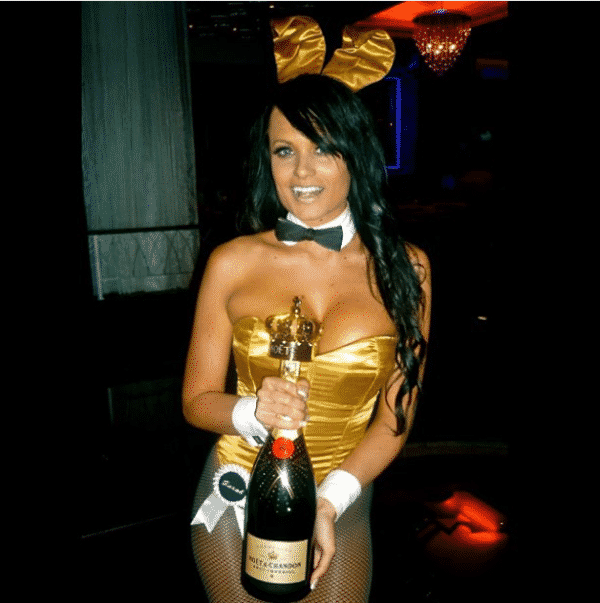 “There’s been naked girls in the grotto and people jumping into the pool in their suits as the night goes on – everyone has a lot of fun.

“The grounds are really big, and whether you go to the games room or red room, there’s always a group of people partying in every corner or behind every door you open.”

Eventually, Sarah began doing DJ gigs for the Mansion and other events. 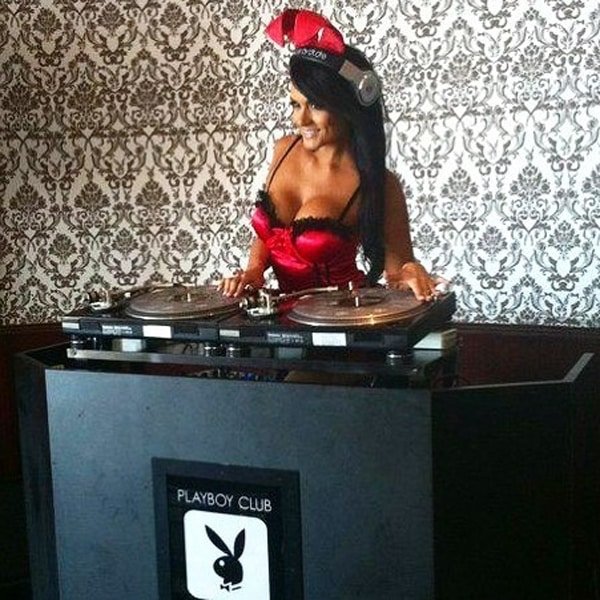 “It’s always surreal DJing at these parties – you never really know who is going to rock up,” she said. 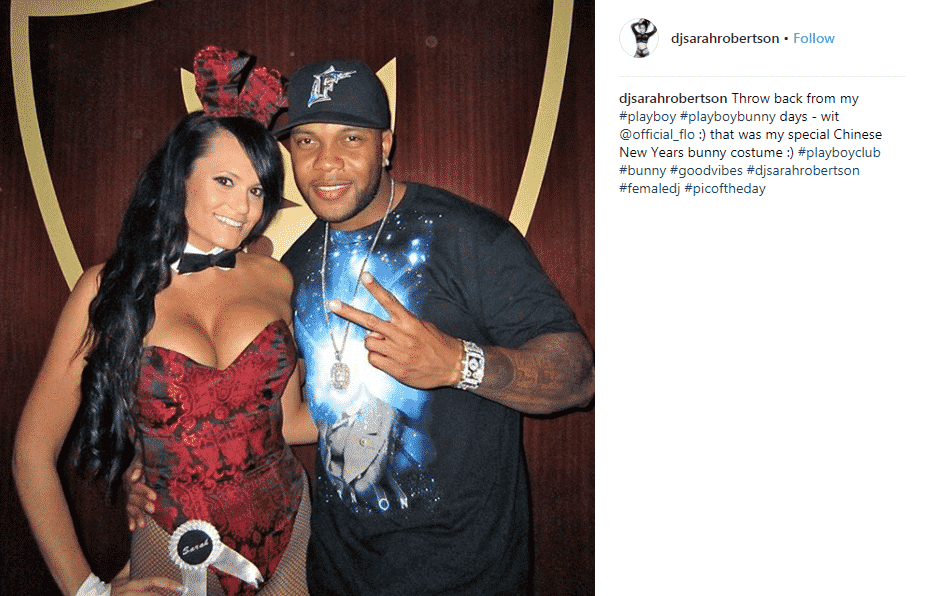 “I’ll just have someone come up to me behind the decks and say, ‘Paris Hilton has just arrived’, or ‘P Diddy needs the mic’.

“Playboy definitely cemented my DJing career. I’ve been touring full time for six years thanks to the kick-start my career got from being a part of the Playboy family.”

Of course, this isn’t the first time someone has described what life is like inside the popular mansion. Former Playboy bunnies have also stepped forward in the past and admitted it’s really not as fun as it looks – it’s a lifestyle of sex, drugs, and everything else in between.