Dogs are usually known for being protective of their owners. Unfortunately, one distraught mother was shocked when her own pet attacked her baby. The heartbroken mom shared the shocking story to warn other parents about the dangers of leaving a small child unattended.

Nat the Natural Mom is a designer and blogger who dotes over her adorable little daughter named Delilah. Although the mom is always careful with her, the toddler was being playful one day and was momentarily out of sight. This is when every mother’s nightmare happened as Nat’s dachshund attacked the little girl and began scratching her face.

The little girl had several scratches all over her face. 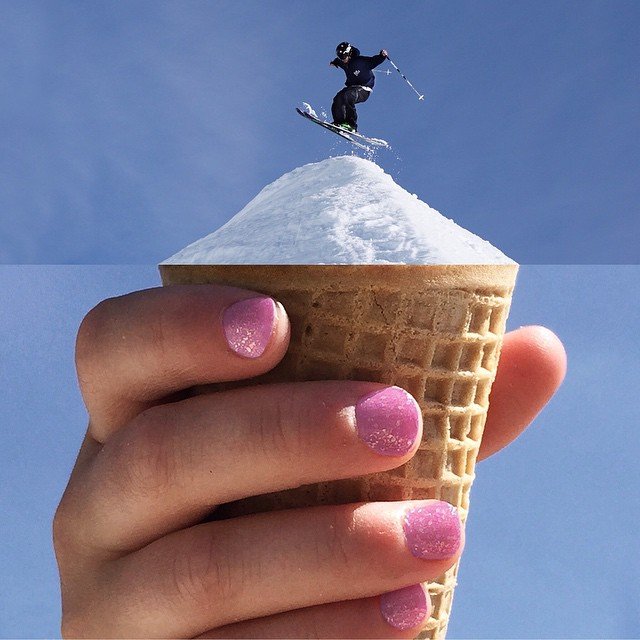 The distraught mom admitted that she didn’t know why the dog turned on her baby. However, she also shared that the dachshund has previously been aggressive with other people.

“It happened in seconds. I was in our bathroom packing for our trip and Delilah was playing in our room, running back and forth from the kitchen. I saw her leave the room so I followed to make sure she was within eyesight but within seconds, I heard growling and screaming. I don’t know what happened, if she scared him and he reacted or if he just wanted to hurt her. Either way, he lost all domestication and became a savage, attacking her and going for blood.

“He has shown signs of aggression in the past, even bitten several people so I was very anxious all throughout my pregnancy about him hurting her but he always just ignored her. He never really growled at her or got aggressive until about two weeks ago when she tried to take a toy from him and he snapped at her.”

The dog that attacked Delilah (not pictured) was a small dashchund. 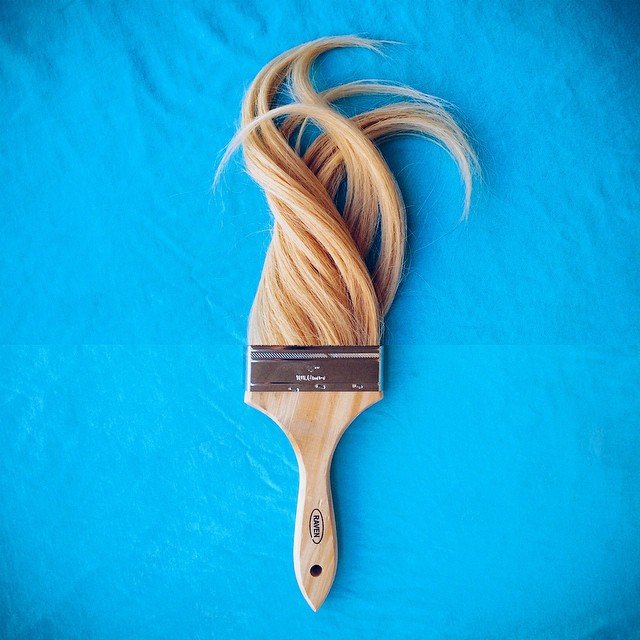 Luckily, Delilah only suffered a few scratches on the face. Nevertheless, Nat feels guilty over the incident. “I should have been more careful after that. I should have somehow expected this could happen, protected her better,” she wrote.

Nat revealed that both dogs will be brought to the humane society after the incident. “I want them out of my house but I still want what’s best for them and I know they will find a home and be loved,” she wrote.

The story is truly a cautionary tale for parents with dogs. It is important to spot signs of aggression and immediately act on it to ensure the safety of your children.