One of the most aggravating things in movies is encountering characters that are prone to irrational thinking. Oftentimes, their illogical decisions lead to unnecessary conflicts. Regardless if the climax end up being good, we couldn’t help but think that all these could be solved by simple logic. Long story short, they’re a bit unrealistic and unbelievable.

Take Disney animated films for example. Their characters are oftentimes a bit illogical with their decisions. These irrational thoughts are often disguised as “kindheartedness” and “being innately good.” While this could serve as a band-aid, we viewers are still prone to thinking about the “ifs.” What if the characters just acted a little bit more ruthless for the greater good? What if they are a bit more logical? What if they acted a bit smarter to solve their problems?

It’s annoying and frustrating at the same time, especially if the huge mess could’ve been solved by simply talking to each other. The following are some great examples of how Disney animated films would’ve ended if their characters used logic in solving their problems.

1. Everything would’ve been easier if Cinderella dropped the truth bombs earlier. 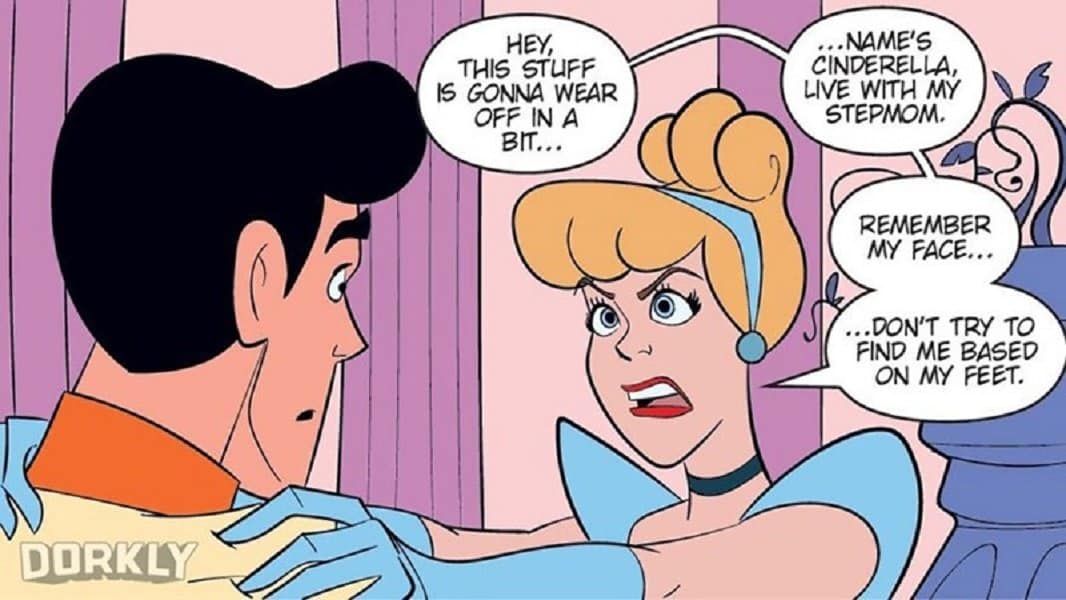 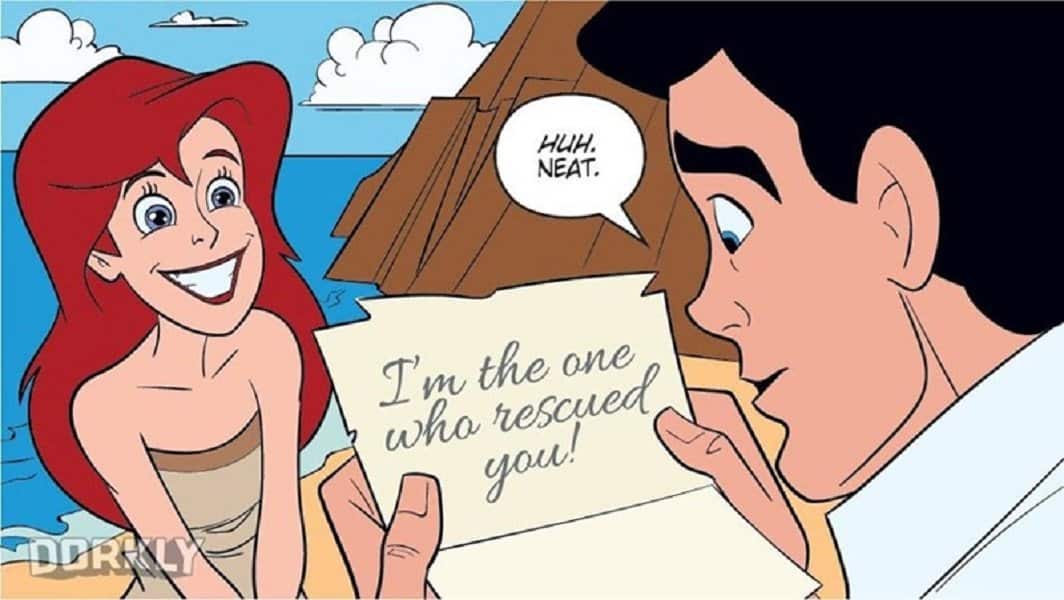 3. “Yeah, my homies are rich miners. I bought your guards like the real OG. Watcha gonna do?” 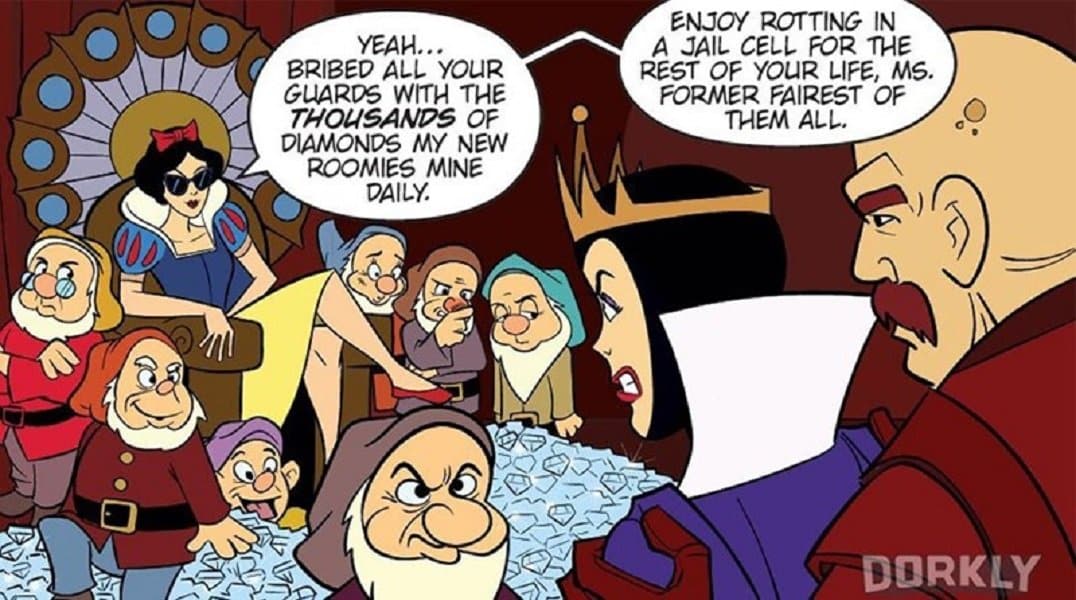 4. Dragons can make everything around them inconsequential, Mulan! Think about it. 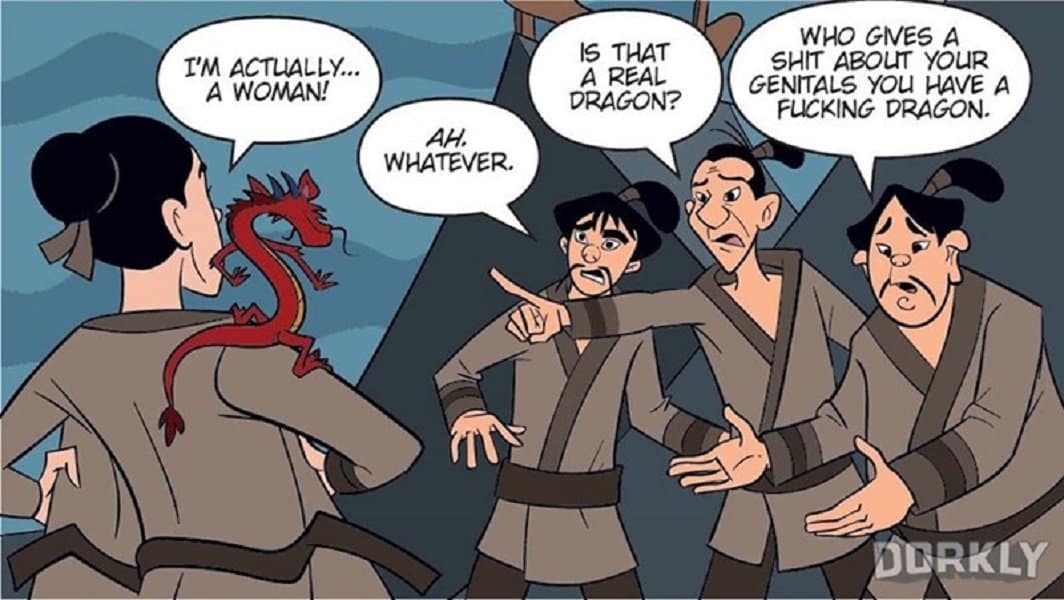 5. Just tell the truth about Mufasa. He’s a well-known jerk and he frequently sings songs about his douchebaggery. 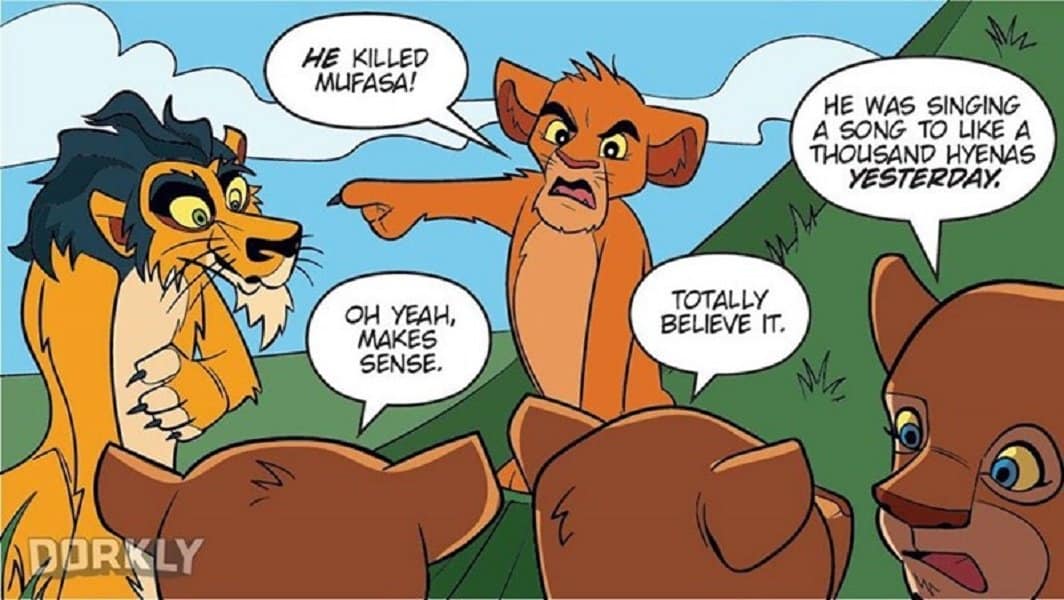 6. A genie that can grant wishes? Be practical Aladdin, duh! 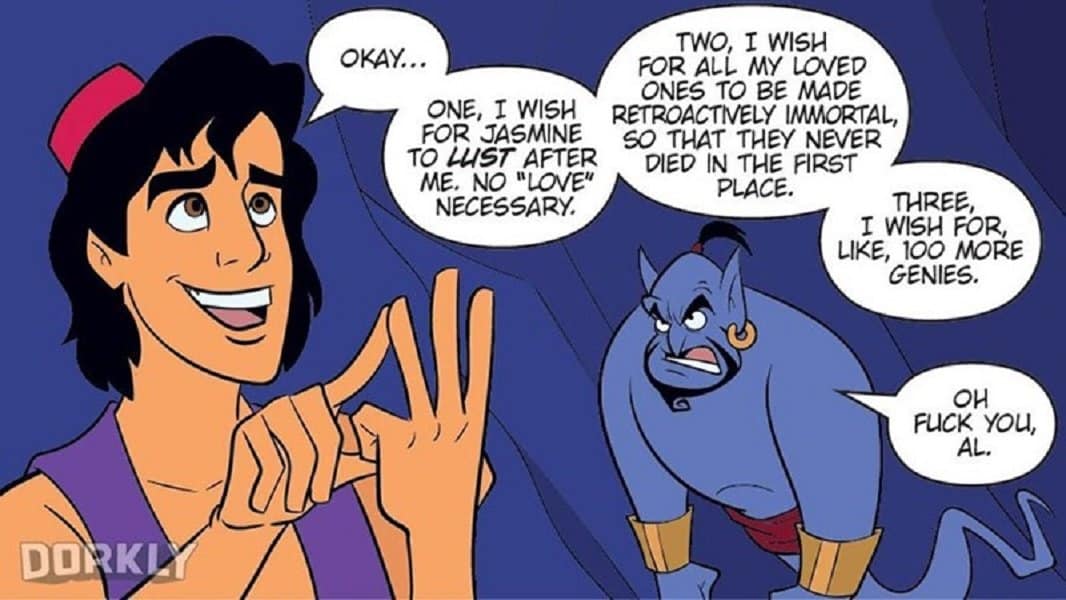 7. Of course that makes sense, Belle. No need to suffer to that Stockholm syndrome. 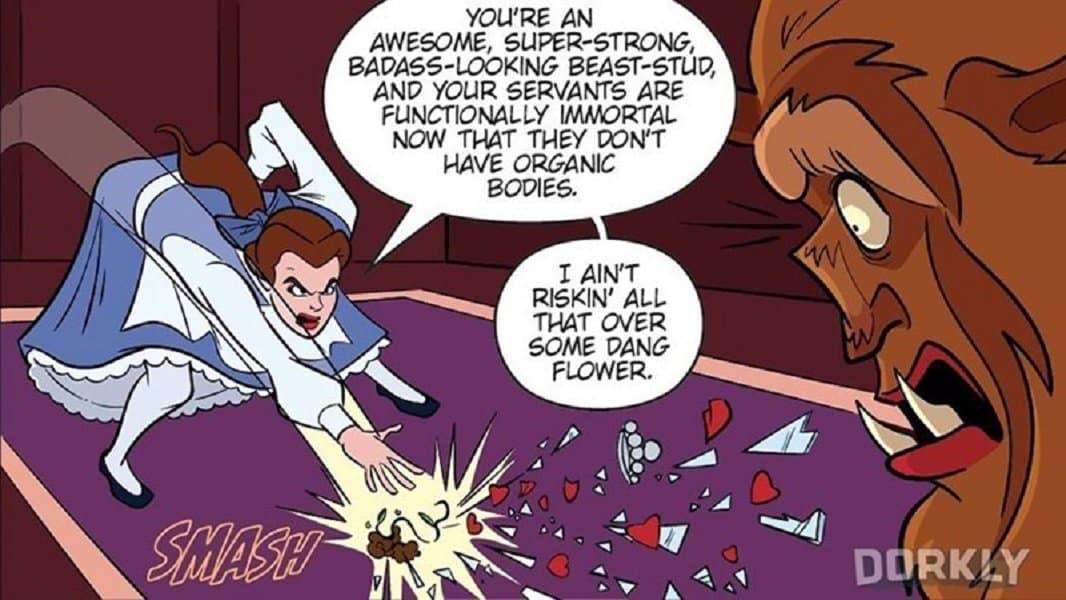 See? If you think about it, they’re really simple. Though, of course, the efficiency of these solutions would probably not make an exciting movie.