Love knows no bounds, and the interabled romance of what most people would consider an “unusual” couple is ample evidence of it. A disabled man who relies on a wheelchair and his able-bodied girlfriend are attempting to break the stigma down surrounding their relationship through YouTube videos.

Shane Burcaw was born with Spinal Muscular Atrophy (SMA), which is a neuromuscular disease. He has used a wheelchair since the age of two.  Shane is a writer and attends talks about his SMA. 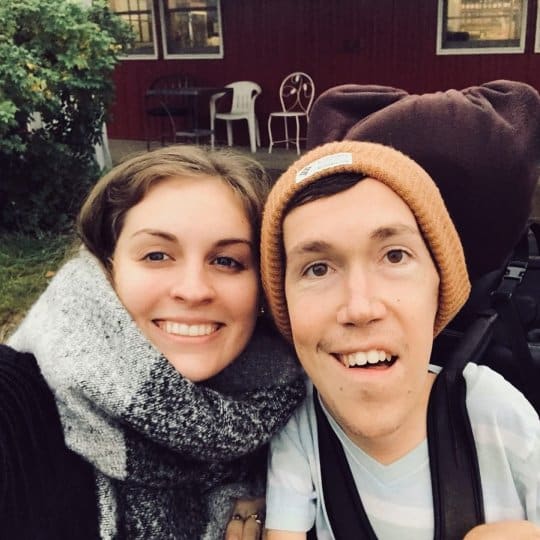 Shane’s life completely changed three years ago when he received a message from Hannah Aylward. The 23-year-old woman had watched a documentary about Shane’s life and decided to reach out to him.

She first complimented him on his sense of humor and his writing skills. Hannah later admitted that she found Shane to be very cute. Shane also wanted to get to know her more, so Hannah visited him after communicating online for quite a while.

Although they just spent four days together during Hannah’s visit, the pair knew that there was a connection.

Hannah and Shane eventually became a couple and moved into an apartment in Minneapolis, Minnesota in 2018.

Hannah and Shane created a YouTube channel to educate trolls who called their interabled relationship “abnormal” and “disgusting.” Others even claimed that Hannah is just Shane’s caregiver.

“Our goal is to normalize disability and relationships like ours. When Hannah and I are out in public together, strangers routinely assume that we are siblings, or that she is my paid caregiver, or even worse, my mom.

There is a variety of damaging stigmas surrounding disability, but one of the most pervasive ideas is that people with a disability are incapable or unworthy of romantic relationships.”

While Hannah and Shane are very open about their relationship online, they do have some reservations when it comes to “creepy” questions about their s ex life.

Obviously, there’s going to be some people who are critical about them in any way, shape or form, but they are not letting these hate comments affect their relationship at all.