With only one male northern white rhino left in this planet, efforts to eradicate poaching had been strengthened. To discourage illegal hunters, anti-poaching groups had placed cameras on the horns of the critically endangered species while researchers had developed lab-grown horns as an alternative.

Recently, a team in Kenya recruited a new member to stop hunters from savagely killing rhinos for their horns. Diego, an anti-poaching dog from the Ol Pejeta Conservatory in Kenya, is certainly a rhino’s best friend. Reaching a speed of up to 40mph, Diego got what it takes to protect the last male northern white rhino in the world.

Thanks to Diego, the sanctuary has not lost a rhino in over a year. 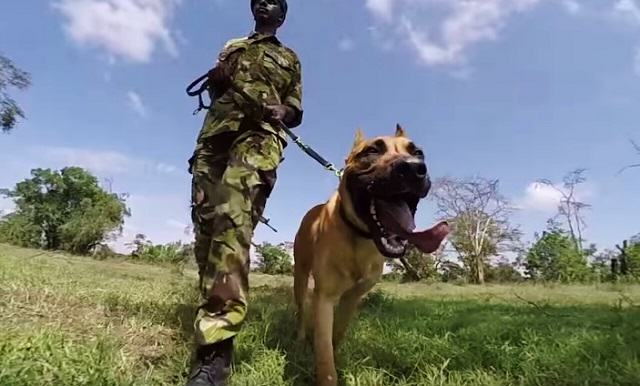 The incredible footage gives us a glimpse of a dog’s perspective into what it’s like to catch a poacher. With the help of a GoPro attached to Diego’s back, we get to witness the anti-poaching dog’s adrenaline-fueled pursuit of criminals. 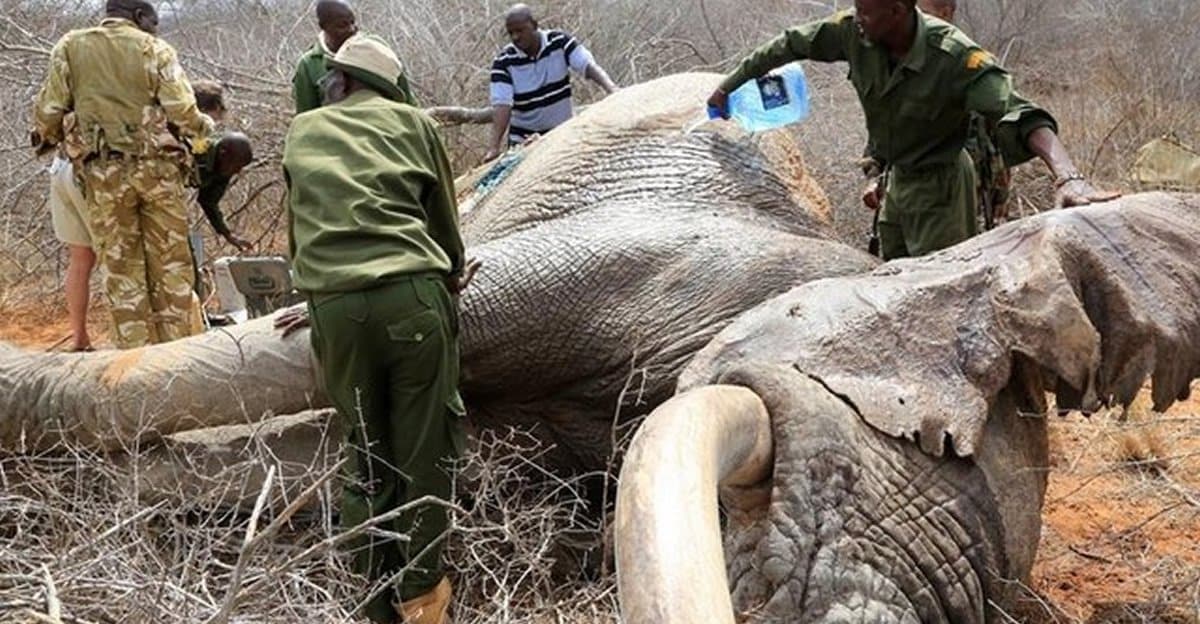