A 2-month-old baby girl is left fighting for her life, after being born with part of her brain and skull missing. Her parents are so desperate they are begging money for her to undergo a life-saving surgery. Sadly, they are running out of time.

Little Ah Neath’s life depends on her impoverished family, who are doing everything they can to save her. Her father and mother, Srey and Heang, respectively, are desperately gathering funds together. They even decided to sell their properties just to pay for their daughter’s medical care.

Ah is born with a rare condition called anencephaly 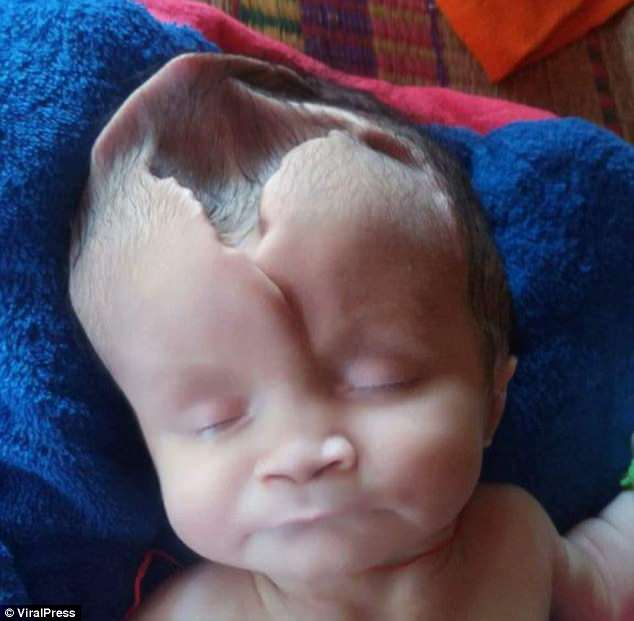 Apparently, though, the doctors in Cambodia where Ah and her family came from are unsuccessful in treating her condition. Meanwhile, medics from the South-East Asian country believe that anencephaly is the culprit behind the baby’s suffering.

Anencephaly is a rare condition that is also known as “open skull.” It usually occurs when a fetus fails to completely form while growing inside the womb. According to recent statistics, around 1 in 5,000 babies born annually suffer from such defect and thus rob them a part of their brain.

Medical experts across the globe suggest that a baby suffering from such condition could die immediaely after birth. 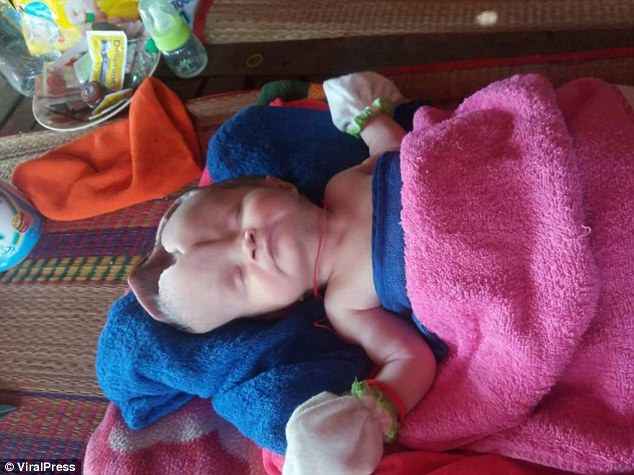 Unfortunately, there is still no cure for anencephaly. Even the officials at the US Centers for Disease Control suggest that babies can die shortly after being born.

I knew there was something very wrong with my baby when she was born. I have cried for days and asked people to donate money.

Ah was a born in the remote Tbong Khmum Province. 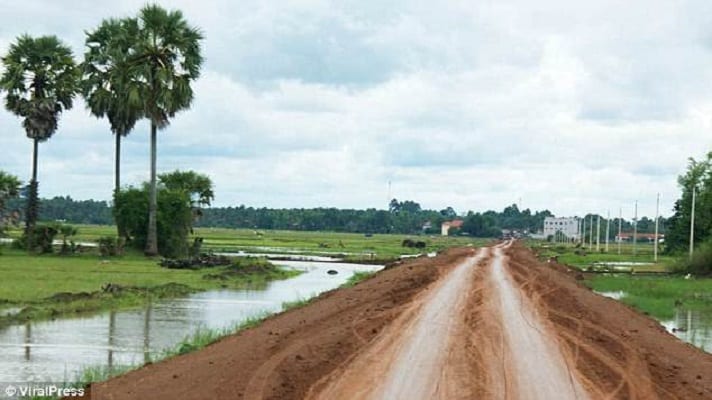 We are poor and have sold our home and land to try to save my daughter. She is healthy, but her head does not have all of the skull.

Ah was born in a remote place called Tbong Khmum Province, which is 167km north east of Phnom Penh capital. Although all of her limbs are working fine, there is a huge crater in the top of her head.

There is also a large swelling at the back of her head. 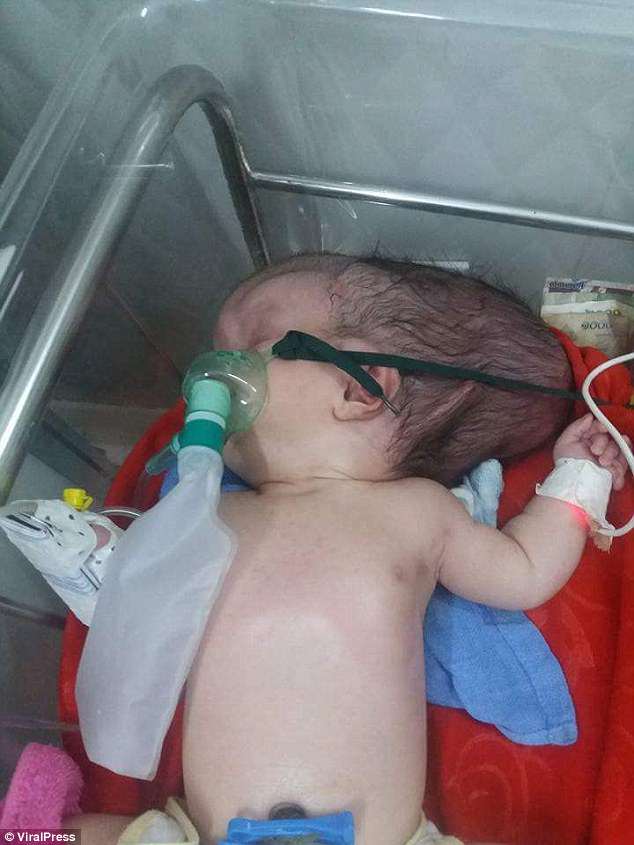 As of this writing, the family is forced to discharge Ah from the hospital due to financial problems. She is currently staying with the family.