The endocrine system plays a complex role in the body. It regulates the release of various hormones, which are chemicals that control many body processes. When the endocrine goes out of control, it causes chaos in the body, leading to several health issues.

Endocrine problems affect many people of all ages. A four-year-old girl in Australia is suffering from a rare condition called Addison’s disease. The illness causes her body to mature at a very fast pace.

In fact, Emily Dover has grown breasts at the age of two, had her period at 4 years old and is expected to have her menopause at 5 years old. 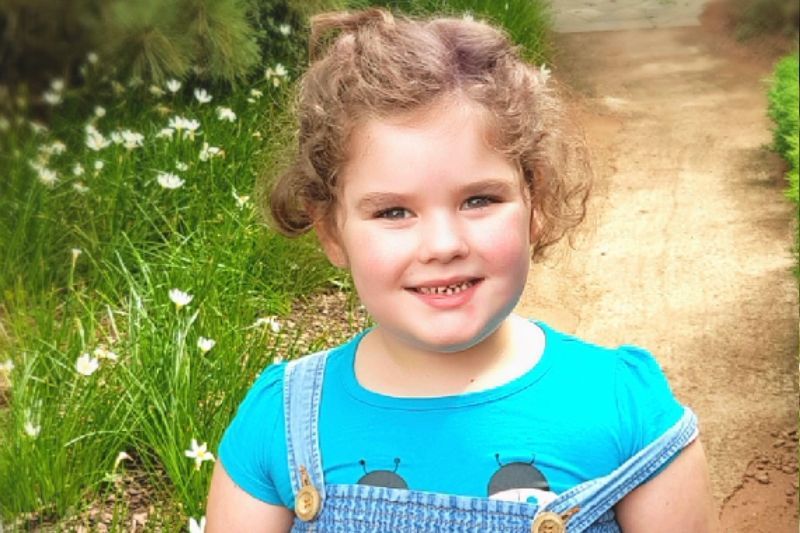 Now, her parents are pleading for help as their daughter hasn’t experienced being a little girl. She also developed strong body odor, cystic acne, and hair on her forehead, vagina, and back.

For her age, she is taller and bigger than her peers, making her the center of bullying at school. 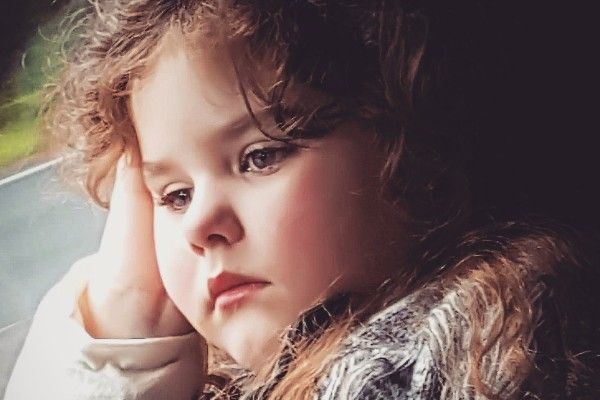 With her going through menopause at the tender age of five, she has to experience the distressing side effects of the reproductive phase that only older women should experience.

“Because she has trouble toileting, she thought she had done a poo in her undies. We used panty liners and it didn’t last more than a day.”

“She only had her period again the other day. She hasn’t even had a chance to be a little girl. She’s having to learn how to put panty liners on for menstruating.” 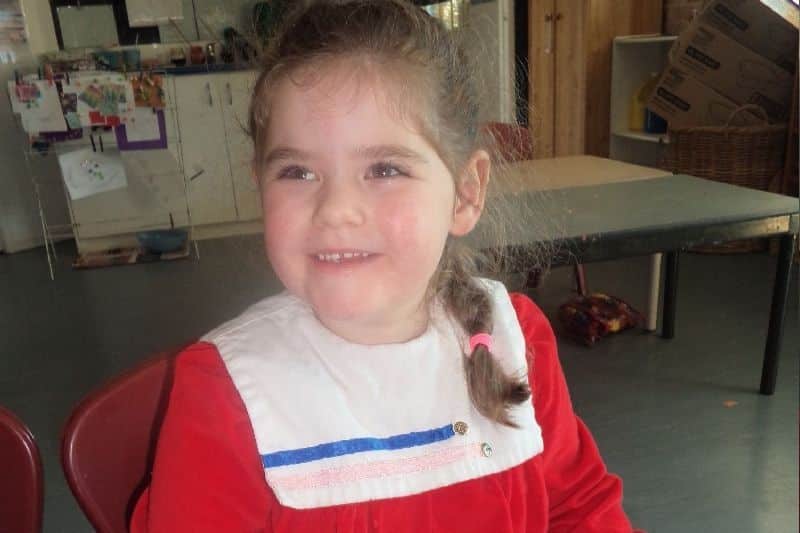 She also has precocious puberty, a disorder in which the body has an early onset of puberty. The other conditions she has are autism spectrum disorder and congenital adrenal hyperplasia.

Emily was born normal, she even weighed lesser than her siblings. 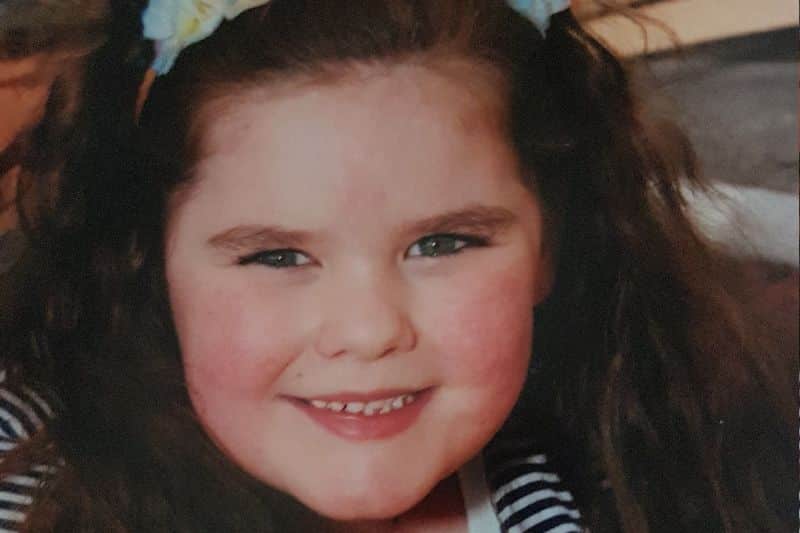 However, after a week, she started to grow uncontrollably. By about four months old, she was the size of a one-year-old. By two, her breasts grew, just like when a girl is hitting puberty.

Because of the drastic changes in her body, the girl started to feel body conscious. She also suffered from the pains of her growth. The doctors will start a hormone replacement therapy in the hopes to control her growth.

The treatment is quite pricey and Mrs. Dover said they are having a fundraising for Emily.