If you are a big fan of caffeinated drinks, you might want to take note of this story. Recently, a teenage boy passed away after consuming excessive amounts of caffeine in less than two hours.

Davis Allen Cripe, who is only 16 years of age, reportedly drank a McDonald’s latte, an energy drink, and a large Mountain Dew “in quick succession,” according to a Metro article. Soon thereafter, the boy collapsed while he was at a high school in Columbia, South Carolina and he eventually died at the hospital.

Death by caffeine: Davis Allen Cripe drank a McDonald’s latte, an energy drink, and a large Mountain Dew in under two hours. 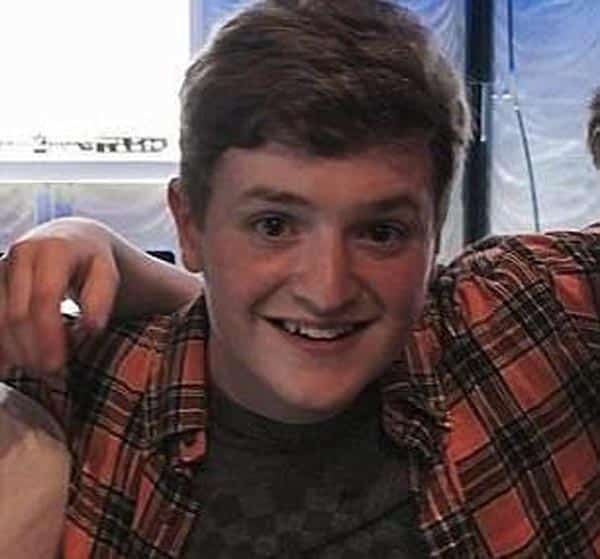 He, however, was quick to point out that the death wasn’t specifically a case of caffeine overdose.

“This is not a caffeine overdose.

“We’re not saying that it was the total amount of caffeine in the system, it was just the way that it was ingested over that short period of time, and the chugging of the energy drink at the end was what the issue was with the cardiac arrhythmia.”

Before the tragic incident, Cripe was healthy and didn’t have any undiagnosed heart condition. 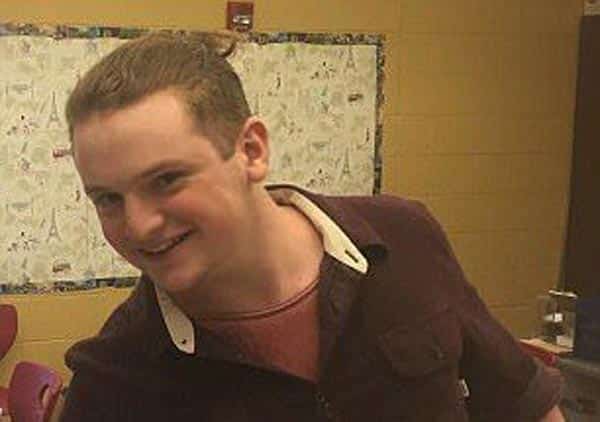 Watts added that Cripe was considered healthy by all accounts and didn’t have any undiagnosed heart problem. He was immediately rushed to the hospital but died about an hour after his collapse.

Watts went on to emphasize:

“We’re not trying to speak out totally against caffeine. We believe people need to pay attention to their caffeine intake and how they do it, just as they do with alcohol or cigarettes.”

According to the website caffieneinformer.com, Davis may have consumed around 470mg of caffeine in less than two hours. The site’s statistics tell us that a McDonald’s latte has 142mg of caffeine, a 570ml (20oz) Mountain Dew has 90mg, and a 450ml (16oz) energy drink can have as much as 240mg.

The European Food Safety Authority has previously mentioned in a 2015 report that consuming over 400 mg of caffeine could lead to health problems such as increased heart rate, higher blood pressure, irregular heartbeat, insomnia, and others.