Bullying is never acceptable. Many believed that the best revenge is to let the bullies taste their own medicine, and a lot of people resorted to this idea.

But one dad of a bullied boy took a different approach. Instead of retaliating on behalf of his son, he decided to get to know the bully more and discovered something about his life. 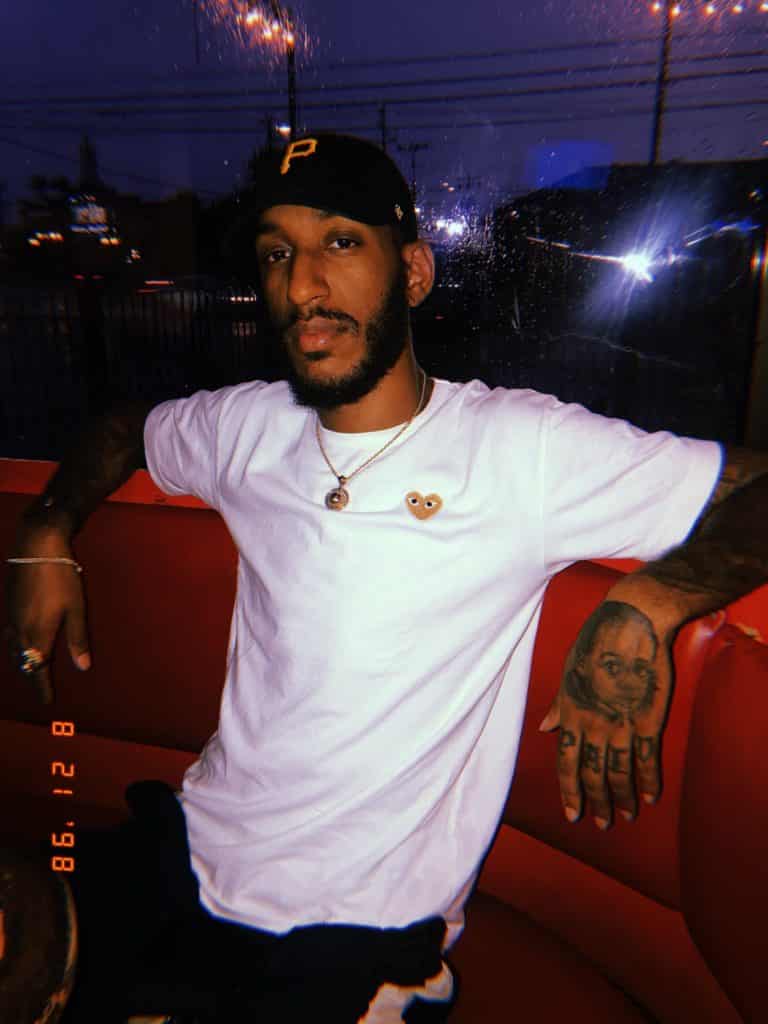 When Aubrey Fontenot’s eight-year-old son revealed to him that he was being bullied in school, he knew that he had to do something about it. Since the school didn’t help Jordan with this matter, the dad took it upon himself to solve the issue.

While most parents would angrily march to the school, get mad at the teachers and staff for not helping their child, or even confront the bully themselves, Aubrey decided to spend some time with his son’s bully, Tamarion.

Aubrey reached out to his son’s bully’s parents and asked if he could take the boy out for a nice afternoon drive, and they approved. During the car ride, Aubrey talked to the bully calmly, asking him why he was bullying his son. That’s when he found out that the boy had been bullied before and was lashing it out on Jordan. 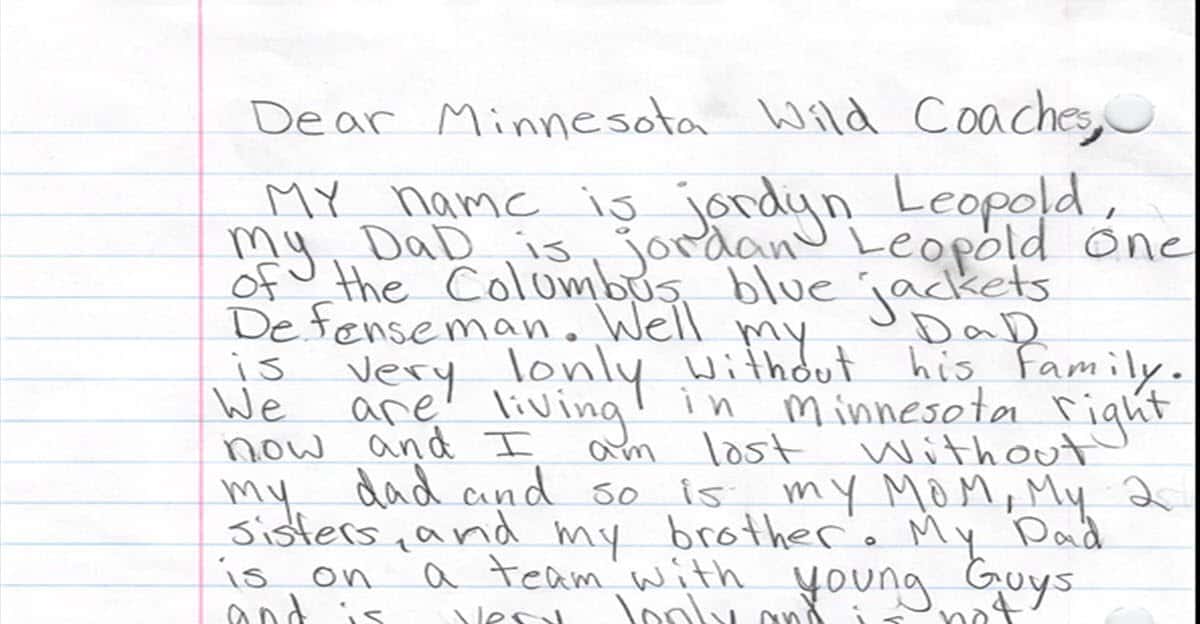 Tamarion revealed that the other kids tormented him for having dirty clothes. He shared that his family has financial issues, which is why hey couldn’t afford to buy new outfits for him. Seeing Jordan with nice things probably made him jealous and upset.

While there’s no excuse for bullying, Aubrey couldn’t see the point of punishing the boy. He knew that all Tamarion needed at the time was his help.

Aubrey took his son’s bully to a nearby mall and bought him some clothes and a pair of shoes.

On their way home, Aubrey and Tamarion strengthened their bond by singing along with the radio. And for the first time, Aubrey was happy to see Tamarion flashing a genuine smile. 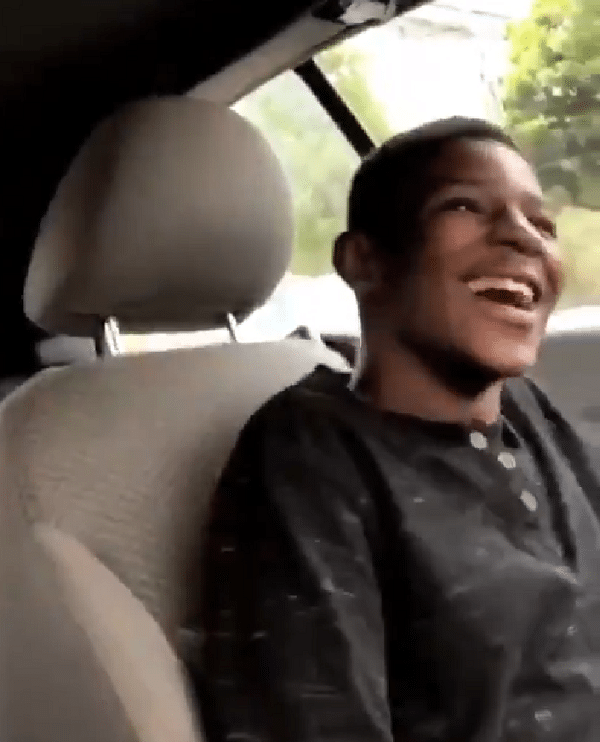 He later seated Tamarion down with his son to have a conversation about bullying. Soon after, the two boys were already playing video games together. 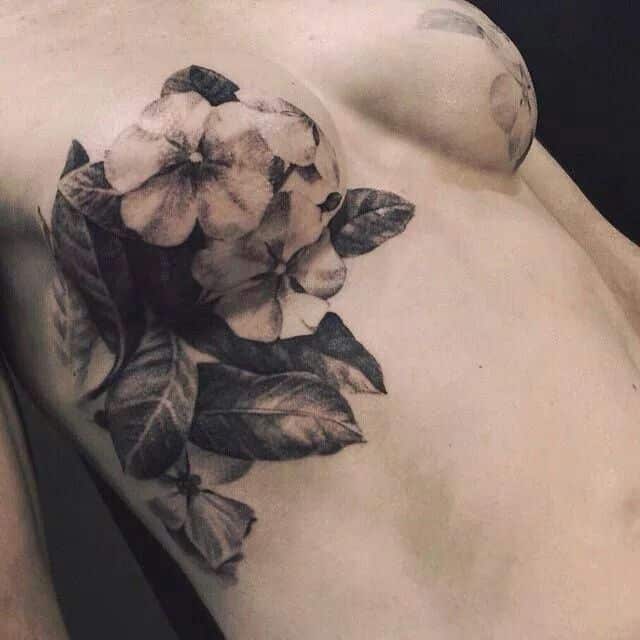 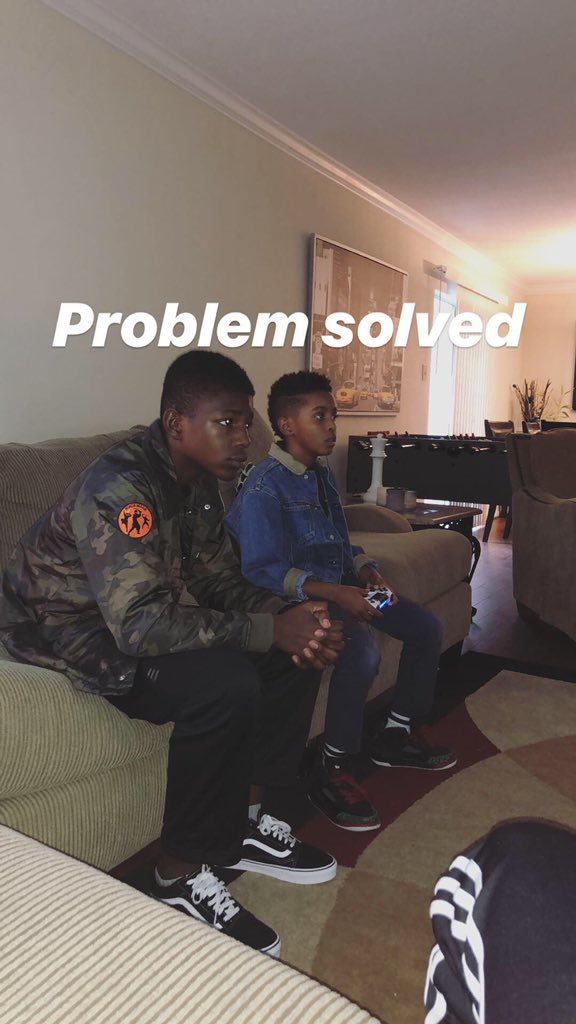 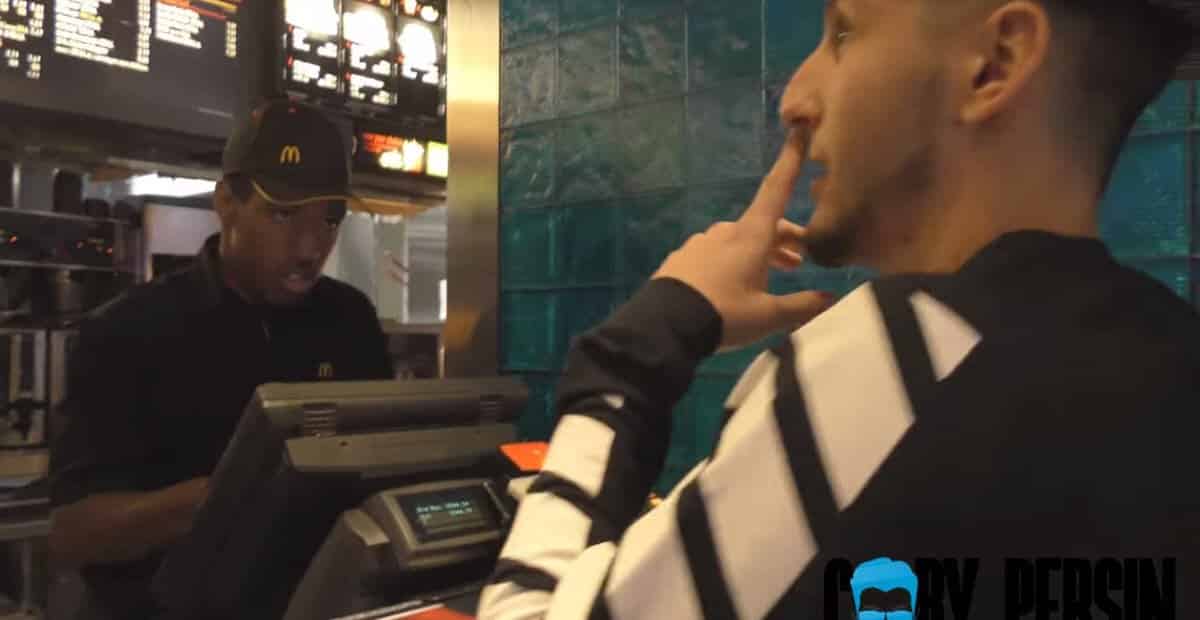 Aubrey launched a Go Fund Me campaign for Tamarion to help him and his family out. The campaign racked up to $24,210 in just four days.

spent some time with my sons school bully yesterday .. just to dig a little deeper on”why?” .. come to find out he was being bullied for not having clean clothes n clean shoes.. I asked “why?” .. just to find out that his family is currently homeless🤴🏿♥️🙏✊🏽I had to do Something pic.twitter.com/IY29lgChqY