If your child is being bullied, what will you do as a parent? For one father, talking with the bully seemed to be the right answer until he suddenly lost his cool, that is.

According to reports, Mark Bladen said initially intended to have a “good old fashioned” talk with the 15-year-old boy who bullied his step daughter. However, he caught the teen smiling at him, which suddenly pissed him off and pushed him over his limits.

53-year-old father Mark Bladen apparently “snapped” after seeing the bully smile so he grabbed him by the neck. 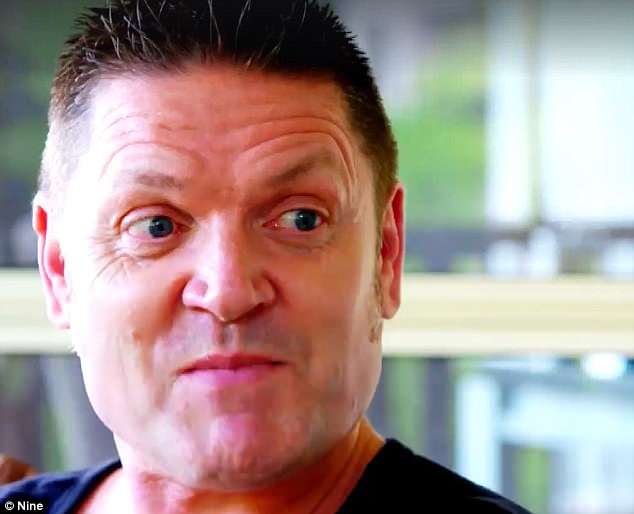 Reports tell us that the incident happened recently at the The Gap skate park in Brisbane, Queensland.

In an interview with the media, Bladen just said “Dr Jekyll came out!” 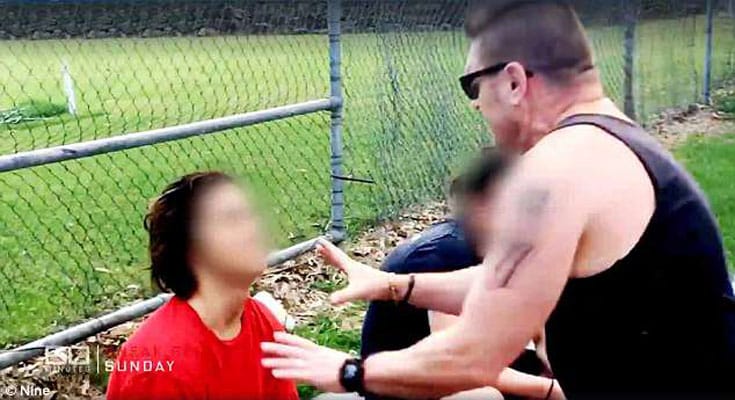 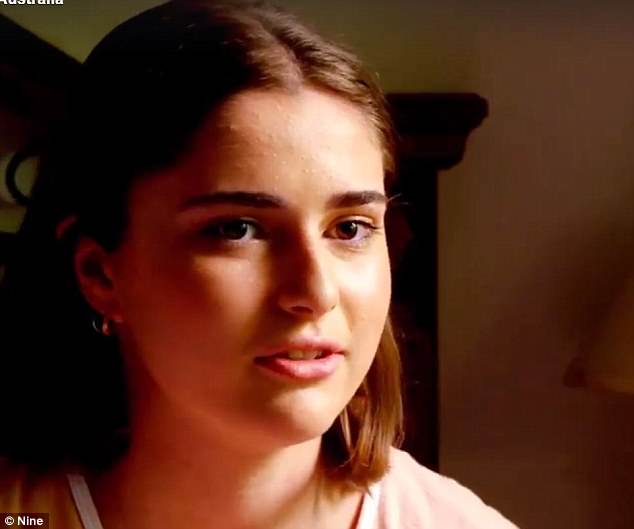 “(He) called me names like gorilla and King Kong, he would buy me shaving cream for Christmas so that I would shave.”

So her father decided to put an end to the problem by talking to the boy – until he got furious.

“He smiled at me” Bladen said, explaining why he suddenly turned violent. 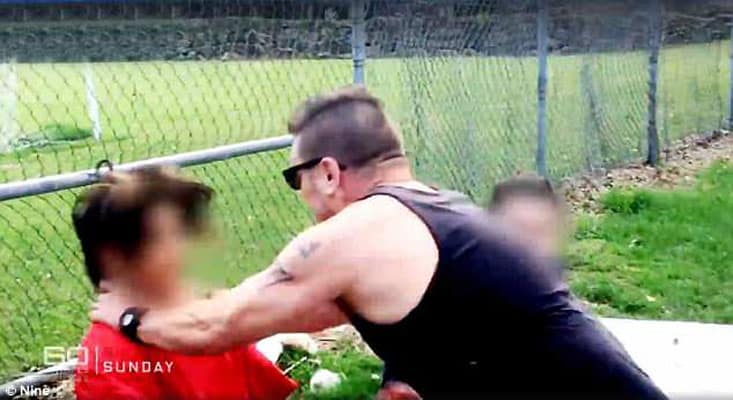 Bladen’s assault has since stirred discussion not only in the community but even on social media, with some defending what he did was right and others saying he definitely went a bit too far.

One commented “He’s got to stand up for his family,” while another added “I would hope that he would do it again, to be honest.”

Others, however, argued that what he did can be considered bullying in itself, especially considering the boy’s age.

We are living in a world with too much “political correctness,” Bladen observed. 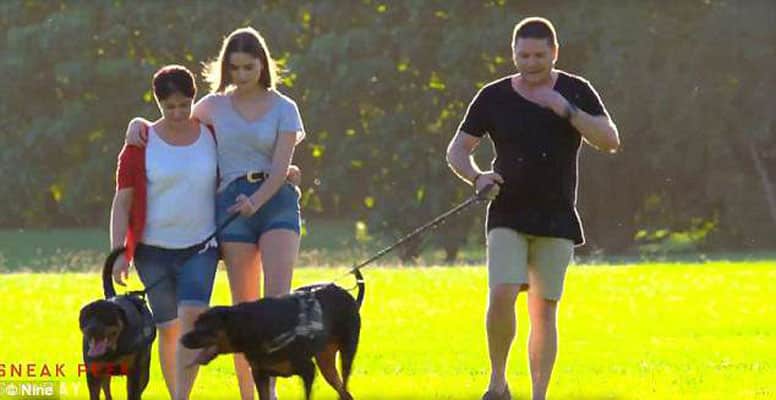 Although Bladen is sorry about what he did, he also commented that society is now too concerned with being politically correct.

“When I was young you treated a lady like a lady and it should be the same way now.

“We live in a day of political correctness, and I hate it.”

Watch the preview of the upcoming full episode here: